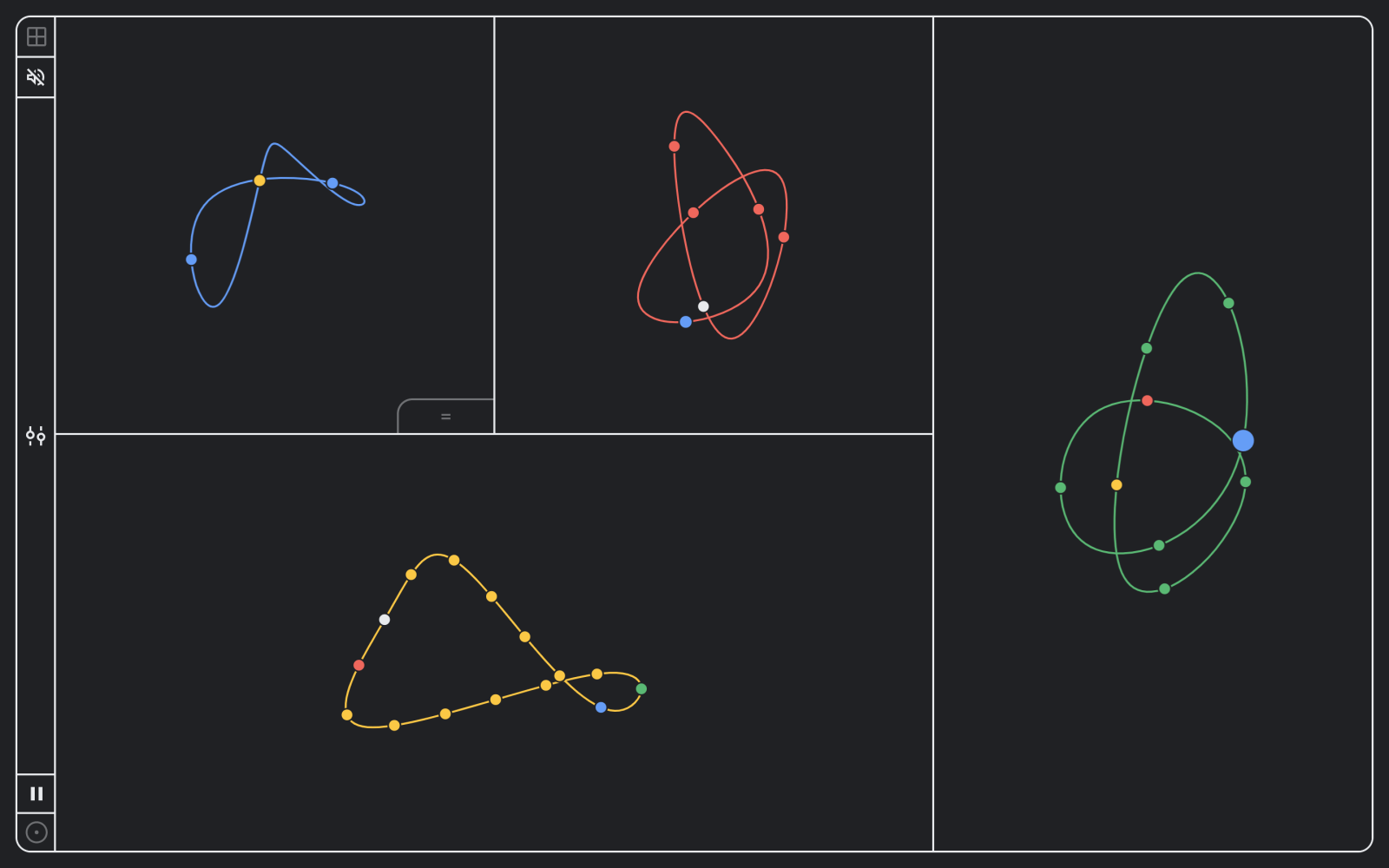 Historically, Google teases its annual developer conference at the end of January, but last year waited until April. The company this morning released the Google I/O 2022 puzzle that should reveal when the event takes place.

Google Developers on Twitter revealed the “SVD” puzzle this morning, asking “Can you untangle this string?” in what could be a reference to string or music theory. This alternate reality game (ARG) looks to be an individual puzzle after 2020’s was collaborative.

It remains to be seen what format I/O 2022 will take. Last year’s conference was primarily virtual save for a small audience of Googlers at the live keynote. Pre-recorded sessions were then made available on YouTube after the main and developer livestreams ended.

Otherwise, it’s normally held at Shoreline Amphitheatre next to the Googleplex headquarters in Mountain View, California.  The conference usually takes place over three days in early May.

The puzzle is comprised of four strings in each of the Google colors, while there’s a control panel at the left. There is clearly an audio component, and the goal is to untangle the strings into circles.

After opening a particular string, you can add/subtract circles from the the top-left corner. Puzzle “A” is accompanied by an equal sign at the opposite corner that reveals “31” and a grid of 16 numbers, as well as a “The truth is primarily odd” hint.