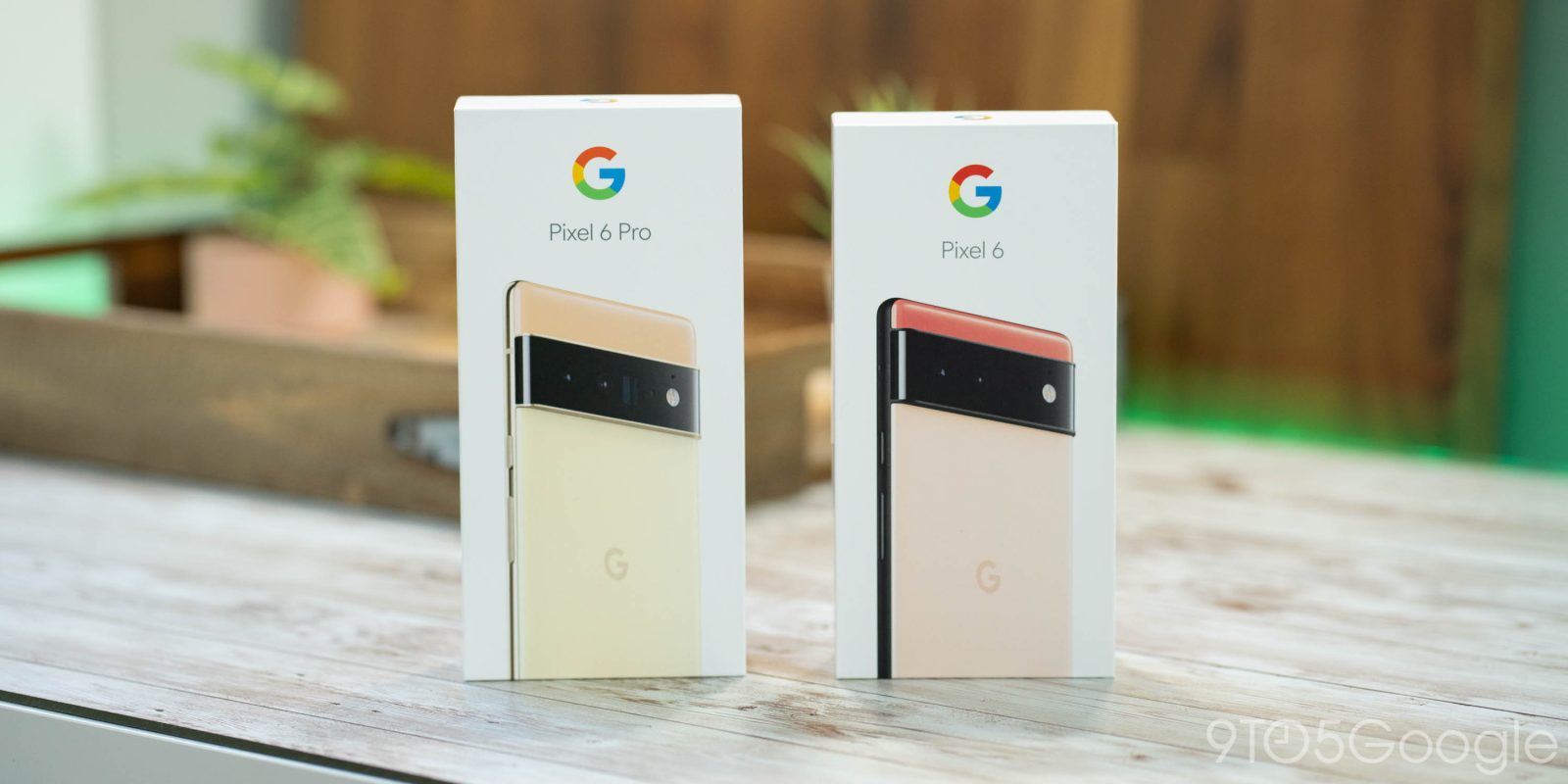 Online shopping and, in turn, shipping have become more and more important in recent years, and tracking your shipments can be key to ensure things arrive safely. This week, major shipping service FedEx confirmed it is testing a new feature called “Crosstrack,” which hints at the ability to track shipments from other companies within its own app.

TechCrunch obtained a screenshot from a developer which shows the FedEx app with a new “Crosstrack” section. This new section shows shipments from online retailers such as Target, Under Armor, and Wayfair, as well as a shipment from eBay. It’s not completely clear what this section is for, but it seems there are two possibilities.

First, and seemingly more likely, would be that users would be able to input tracking numbers from other shippers within the app, given there is a dedicated “FedEx” tab off to the right side of the interface. Second, it’s possible this new section is being used to automatically input shipments from your email or other online accounts, similar to the popular “Shop” app.

In a statement to TechCrunch, FedEx directly confirmed the feature has been tested, but wouldn’t confirm exactly what it does, but did say it would be solely for tracking, not for product recommendations or otherwise.

FedEx is constantly exploring digital experience concepts to help meet our customers’ needs. This is one of the many things we have tested with customers