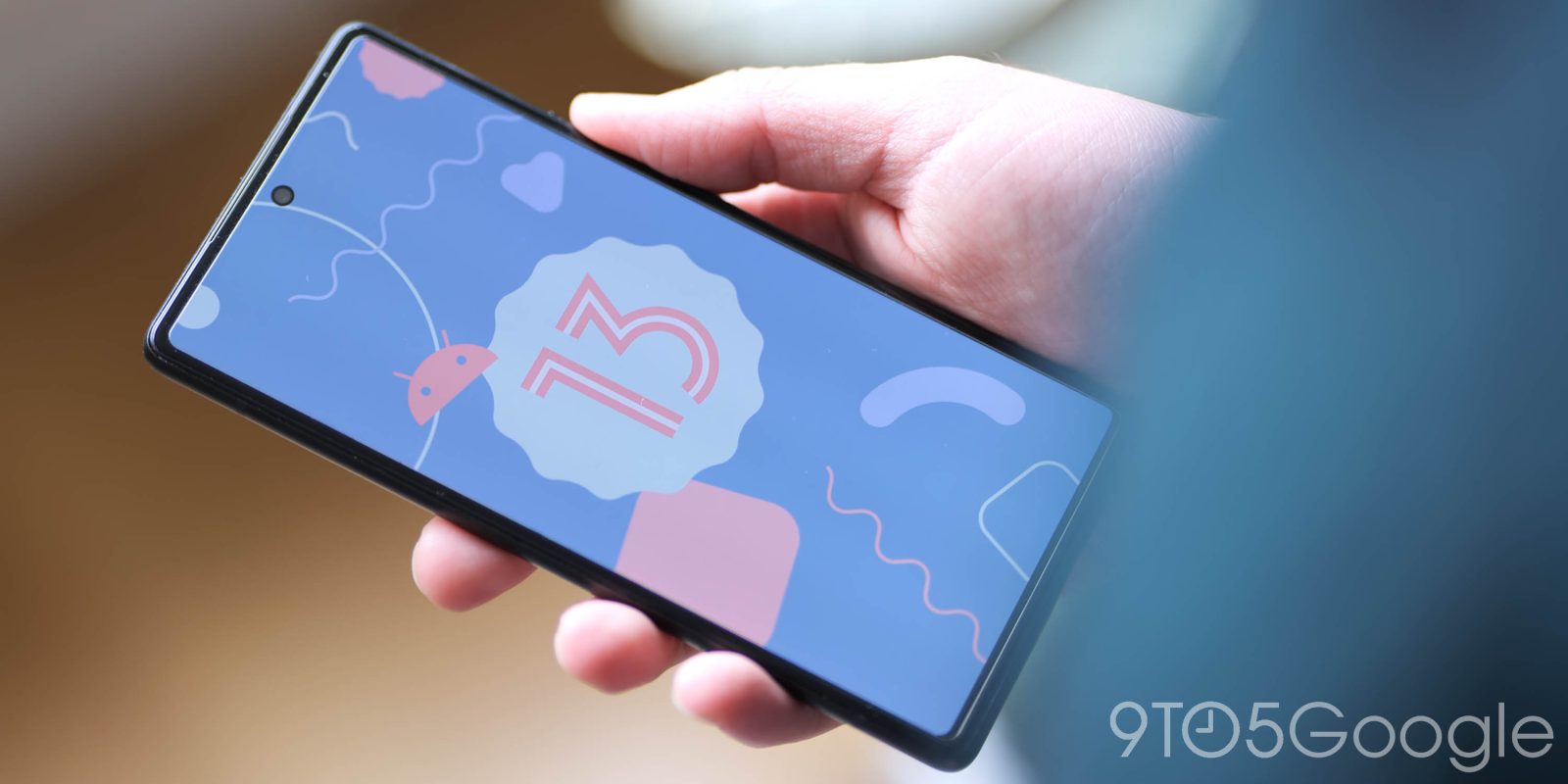 Battery life is something that can always improve, and Google is introducing a handful of battery-preserving measures in its next mobile OS version. The most notable is a system notification in Android 13 for apps with excessive background battery usage.

Android 13 introduces a system notification that appears when your app consumes a large amount of device battery during a 24-hour period. This new notification appears for all apps on devices that run on Android 13, regardless of target SDK version.

Several years ago, Android had a “using battery” alert, but the upcoming notification is more targeted. After appearing, it won’t pop-up again “until at least 24 hours later,” additionally:

There will also be another alert for long-running foreground services (at least 20 hours within a 24-hour window). The “APP is running in the background for a long time. Tap to review.” notification opens the Foreground Services (FGS) Task Manager.

However, the following apps will be exempt from battery-preserving measures: