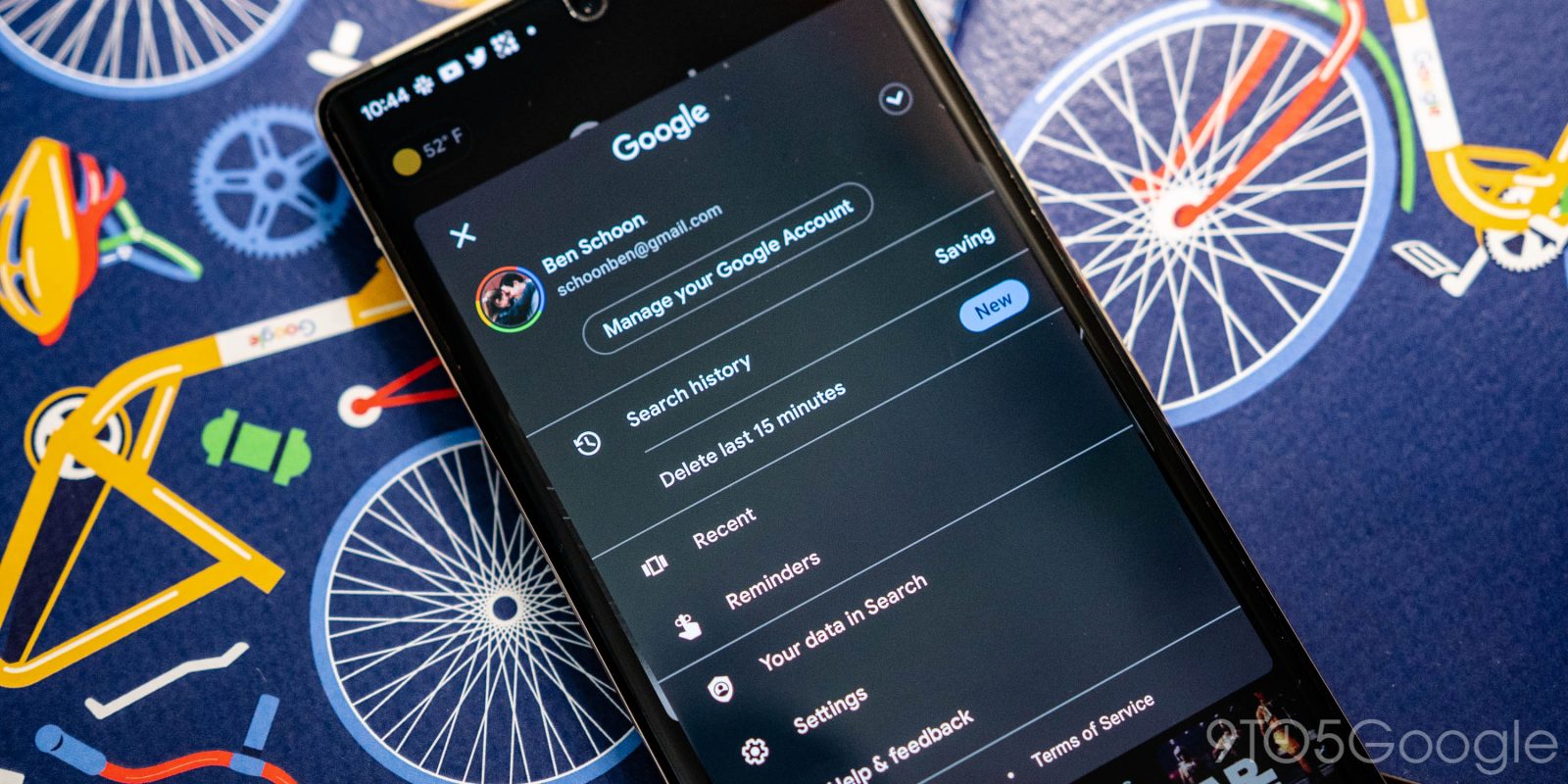 Google has been expanding its privacy features over the past couple of years, and at Google I/O nearly a year ago, the company announced the ability to delete 15 minutes of search history with just one tap, and now that feature is finally arriving on Android.

Showing up now in the Google app on Android, the ability to quickly delete 15 minutes’ worth of your search history, with a “new” banner showing up alongside the option as pictured below. As announced last year, this includes search history across your entire account, not just from your smartphone. The option doesn’t appear in Google Discover, but only when you open the full Google app for Android.

Google confirmed to The Verge that this feature is, indeed, currently rolling out to all Android users, but the rollout could take a few weeks.

We’re currently rolling this feature out on the Google app for Android and expect it to be available to everyone using the app in the next few weeks.

Notably, this option first debuted in Google’s iOS app back in July of last year. At the time, Google said the feature would be available on Android “later” in 2021, which obviously didn’t work out.