Motorola benefits from LG’s fall, becomes third-largest US OEM in 2021 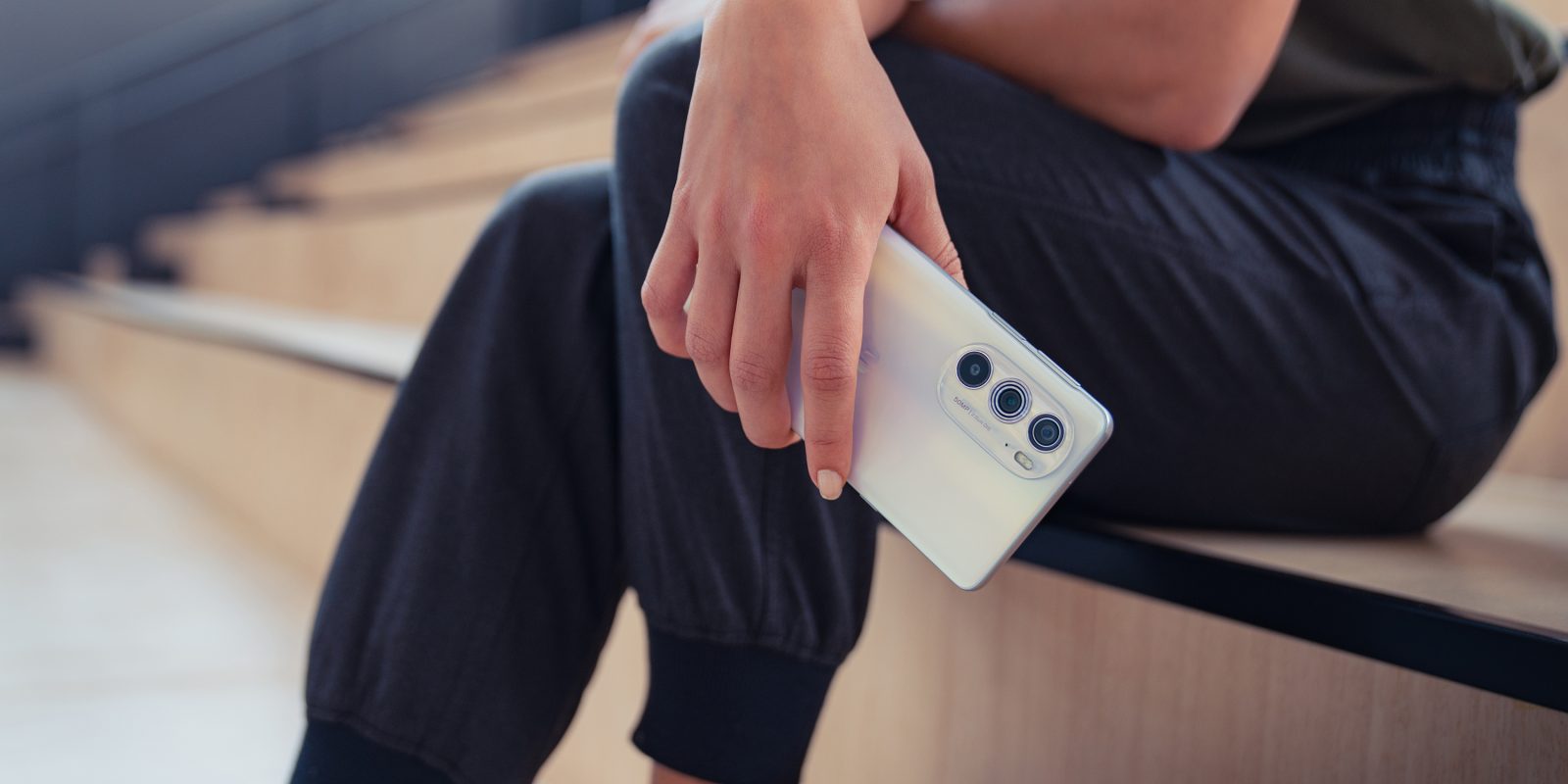 For the first time, Motorola has gained the title of #3 OEM in the US for the year of 2021. The long-standing company looks to have benefitted from the sudden loss of LG, filling the void and doubling its own smartphone sales in 2021.

Since 2016, there had been three top competitors for the title of largest OEM. Those companies were Apple, Samsung, and LG. In mid-2021, LG took its hat out of the ring and left a hole waiting to be filled by another company. LG had been losing money in the smartphone market year over year, so the South Korean firm decided to focus on other markets instead and completely halt the production of smartphones.

Currently, Motorola seems to hold over 10% of the US smartphone market and 28% of the prepaid market. According to a report from Counterpoint, Motorola’s sales did more than double in 2021; the company saw a growth of 131% year-over-year, which is astounding. This is likely due to the fact that Motorola’s budget offerings have been more than appealing for a lot of customers, since those devices hit a price point as well as feature load that Samsung currently can’t compete with, even with the A series as popular as it is. Motorola had also developed smartphones that specifically filled gaps left by LG, which likely jumpstarted this growth. Another factor could be the fact that Motorola has been around for decades, which puts a trustworthy face on the company for those searching for new devices.

Of course, Motorola isn’t stopping there. The company aims to grow in higher price smartphones and move beyond the budget realm, which it may find hard to do.

The brand’s goal for 2022 and 2023 is to grow its volumes in higher price tiers. This will be challenging with the stranglehold Apple and Samsung have on the US market. It will attempt to benefit from the US subscriber base transition to 5G as well as the growth of foldables in lower price tiers.

The company looks poised to continue that momentum in 2022. Of course, we’re excited to see how much Motorola continues to grow and expand it’s device listing in the coming months.