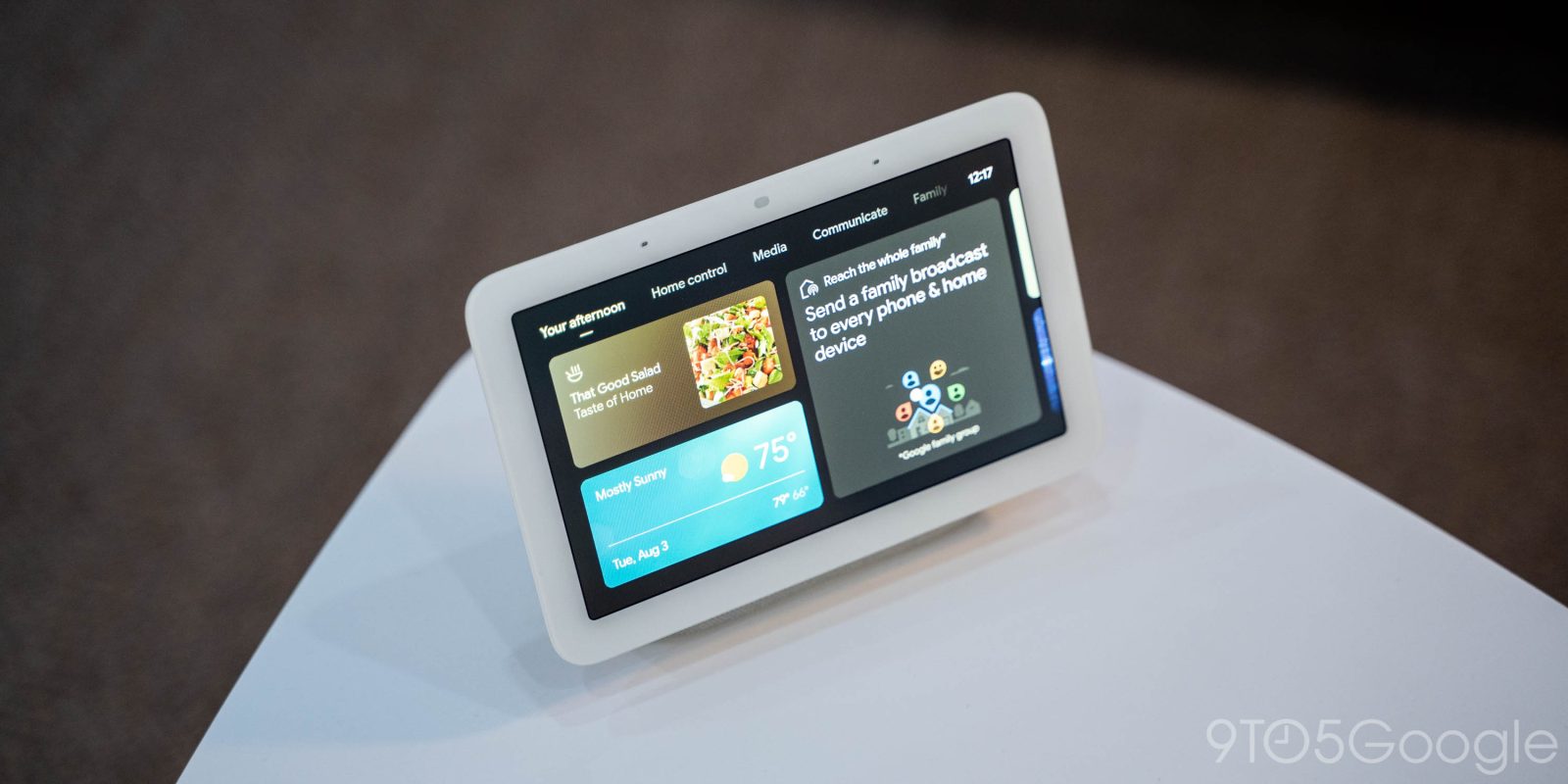 At the end of last year, Google thoroughly redesigned and simplified the process of creating Assistant Routines. That update introduced sunrise/sunset triggers, and Google will soon let you program a delay between when the command is given and the Assistant Routine starts.

Update 3/30/22: As spotted in recent days, delayed starts can now go down to the second after the smallest increment was previously one minute long.

Some users are quite happy with this expanded granularity for their Google Assistant Routines. Like before, “Delay start” appears at the bottom of the “Add action” list.

Update 8/27/21: After first appearing on Wednesday, the “Delay start” option is now widely rolled out. It coincides with the launch of Assistant Daylong Routines today. A minute is the shortest programmable delay available, with users able to drag the “after [x] minute/hour” card when in the timeline view. This can be accessed from both the Google Home app and Assistant settings.

Original 8/25: This option is not widely rolled out yet and has so far only been spotted by one user. From the Google Home app, tap the purple Routines shortcut and then the create FAB in the bottom-right corner. This new option appears after tapping “Add action.”

You get the same list of capabilities as before, but there’s a new “Time adjustments” section — as seen in the last image below — at the bottom that houses “Delay start” and a picker:

Start action after a set minute

A delayed start might be useful for your appliances and other commands that you don’t need to occur immediately. For example, you might not want your coffee maker to begin until you’re almost ready to take a sip or not have the robot vacuum initiate until you leave the premises. It could also be useful for Broadcast warnings.

This “Delay start” option first appeared with the latest version of the Google Home app (2.42.1.14) and only for custom Assistant Routines. Good Morning and the six other defaults are excluded. Wider availability is presumably coming soon.