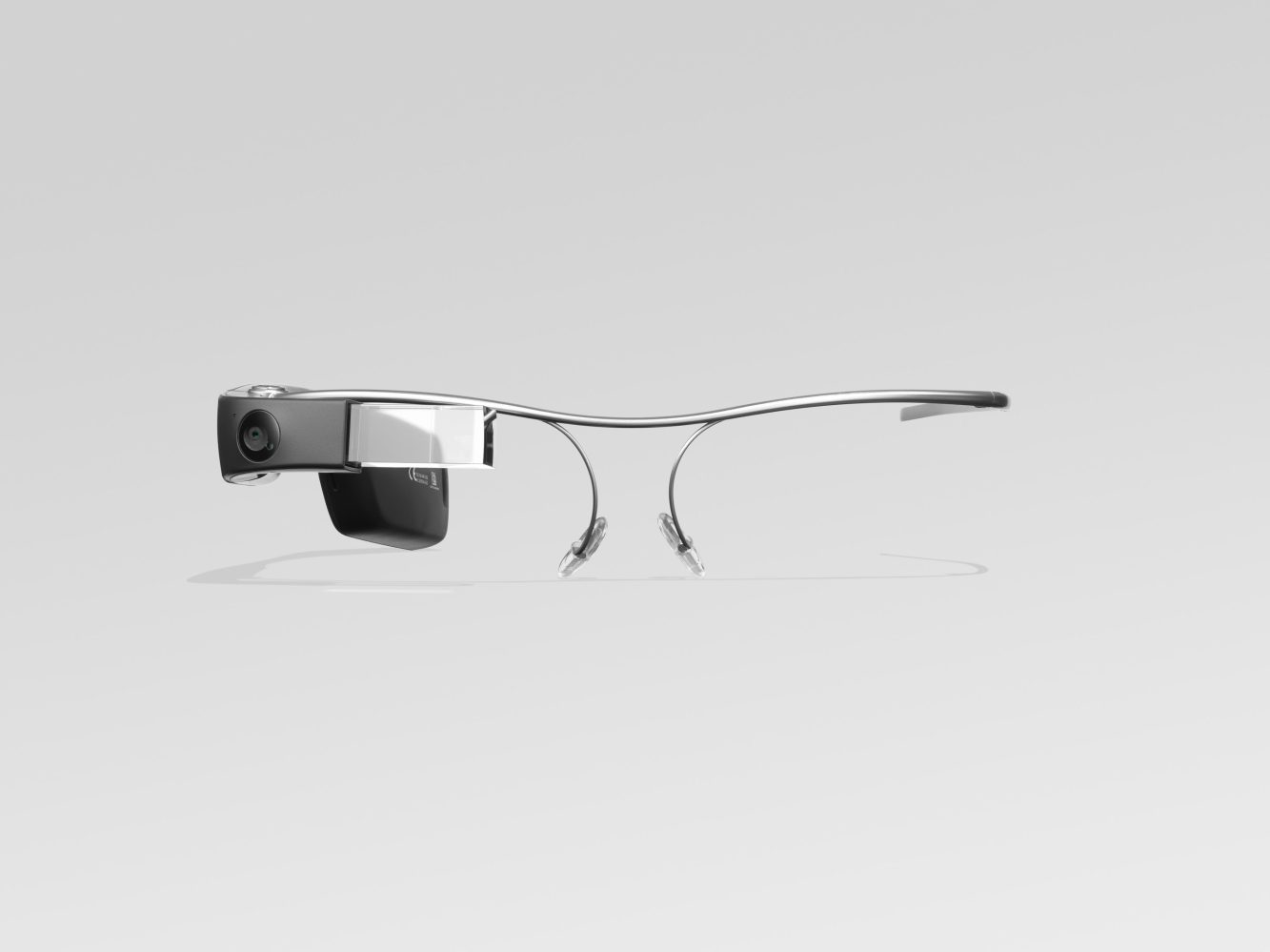 Google officially announced Glass Enterprise Edition 2 in May of 2019 with Android 8.1 Oreo installed. It has received several updates since launch, and the latest release this week adds a handful of new capabilities for businesses.

OPM1.220316.001 was released on Monday and is still based on 8.1 Oreo. One way Google differentiates Glass Enterprise Edition 2 from other smart glasses is through Android, which is meant to provide a familiar development environment for applications.

Speaking of apps, this week’s update adds Google Meet for Glass, which entered beta last year. Google has also updated WebView to version 91.0.4472.167 and removed the Call Center demo application. That test experience, along with others, can also be removed via provided ADB commands:

In terms of new functionality, Glass Enterprise Edition 2 now supports Fast Pair over Bluetooth Low Energy (BLE). It would be interesting to see how similar that pairing experience is to headphones available on the market today. The update also enables “concurrent audio sessions for voice commands during the voice call,” which should be handy when multitasking in the field.

Glass is powered by Qualcomm’s Snapdragon XR1, which is now succeeded by the XR2, with 3GB of RAM and 32GB of storage. It features Bluetooth 5.0 and 802.11ac Wi-Fi on the connectivity front, as well as a USB-C port that can be used for wired headphones and three near field beam-forming microphones.

There’s a 640 x 360 floating display with interaction done via the touchpad or voice commands. Other specs include an accelerometer, gyroscope, magnetometer, 800 mAh battery, and IP53 rating.