A new Google/Nest Wifi may be in the works, but what would we expect from it? 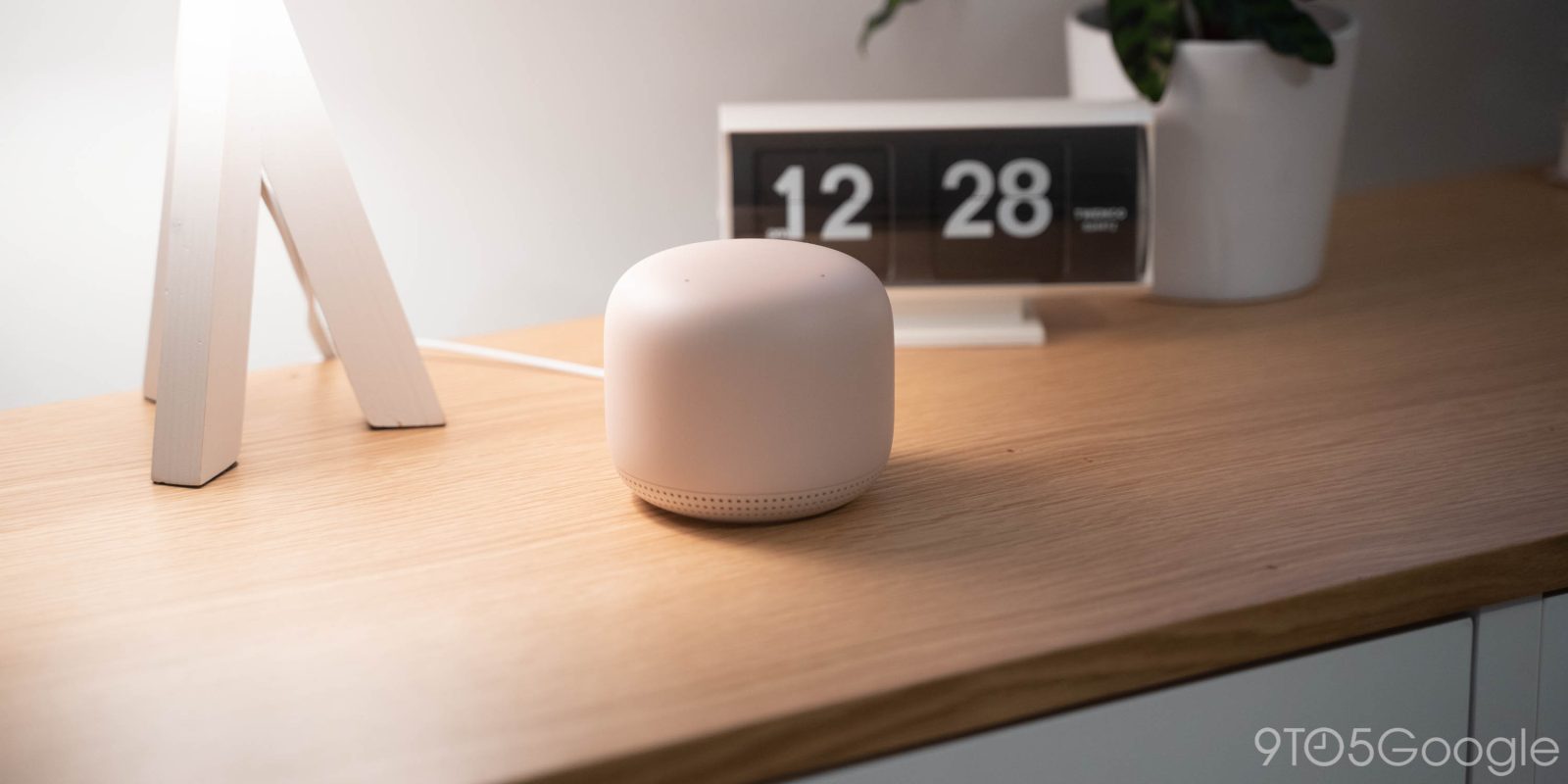 Evidence uncovered by our team suggests that Google may be preparing another product in its lineup of Nest Wifi mesh networking devices. But what would Google need to deliver in a new version of its home networking solution?

Historically, Google’s networking hardware – which includes older devices like the now retired OnHub series and newer ones like the Google Wifi and Nest Wifi – almost always has a codename related to the wind. For example, the Nest Wifi router and point are codenamed “Mistral” and “Vento,” respectively.

Our APK Insight team has discovered work on a Google device codenamed “Sirocco.” Like “mistral” before it, a “sirocco” is a type of mediterranean wind, and a particularly hot and dusty one at that, coming from the Sahara desert.

While unlikely to tell us anything useful about the device itself, the windy codename strongly points to a new Nest Wifi family product in the works. Further, by comparing various parts of code, we find that Sirocco is treated very similarly to Google’s other recent Wifi devices.

So what would this “Sirocco” device hold in store for the Nest Wifi lineup? For now, all we can do is speculate.

What does Nest Wifi need most?

The last flagship launch of Google’s networking hardware was the Nest Wifi system in 2019, which offered an improved base router paired with mesh points that doubled as Google Assistant smart speakers. The next year, the company followed that up with a re-release of 2016’s Google Wifi, offering a mesh connection at a more affordable price point and with a few minor hardware changes versus the original system.

As we’re coming up on three years since the Nest Wifi’s launch, we’re right on schedule for a new flagship mesh networking product. In the intervening years, technology has steadily improved, offering ample opportunities for the next Nest Wifi to be better than the last.

The one thing most notably missing from 2019’s Nest Wifi is support for Wi-Fi 6, which is understandable to an extent as the standard wasn’t formally finalized until late 2020. That said, devices began shipping with Wi-Fi 6 support in 2019, most notably with the iPhone 11 series. Google didn’t adopt Wi-Fi 6 in its own Pixel smartphones until the release of the Pixel 6 and Pixel 6 Pro.

The biggest improvement of Wi-Fi 6 is the ability to efficiently service more devices in an area, something which has become critical as our smart homes continue to expand. When every lightbulb in your home could potentially be a connected device, Wi-Fi 6 will steadily become a necessity.

After launch, Wi-Fi 6 was expanded to offer an additional range of wireless connectivity, an upgrade which was dubbed “Wi-Fi 6E.” Broadly speaking, the newly added 6GHz band used by Wi-Fi 6E further minimizes signal interference between your devices (and those of your neighbors).

Honestly, at this point, Wi-Fi 6 is a bare minimum expectation from any modern router, especially one in the same price category as Google Wifi and Nest Wifi. As for Wi-Fi 6E, it would be an excellent way to futureproof the next Nest Wifi, but it’s far from guaranteed to be included.

What set the Nest Wifi system apart from other mesh networking options is that the points had a built-in Google Assistant speaker. Beyond that, Google also managed to make the points blend well into the home, turning a boring, single-purpose, often hidden gadget into a well-placed, multipurpose member of the home’s decorations.

The built-in speaker complemented the Google Assistant’s ability to manage your network through voice commands, allowing you to do things like turn on/off your guest network. For the next-generation of Nest Wifi, it would be great to see the Google Assistant continue to be at the center, whether through more smart controls or more dual-purpose Assistant/Wifi devices.

One of the key drawbacks of Google’s Nest Wifi hardware today is a lack of ports. The original Google Wifi as well as the Nest Wifi router each only feature two ethernet ports — one to connect to your modem and the other to hardwire a device to your network. Meanwhile, the speaker-equipped Nest Wifi points do not feature an Ethernet port at all.

While the overall goal of a mesh network is to improve Wi-Fi signal throughout your home, some devices simply perform better using an ethernet connection. For example, smart TVs often have weak Wi-Fi antennas but offer a built-in Ethernet port. In those cases, a Google Wifi acting as a mesh extender could be placed nearby to provide a stronger connection. It would be nice for the next generation of Nest Wifi to offer at least one more ethernet port on each device.

What else would you like to see Google offer in this possible next generation of Nest Wifi? Let us know down in the comments.