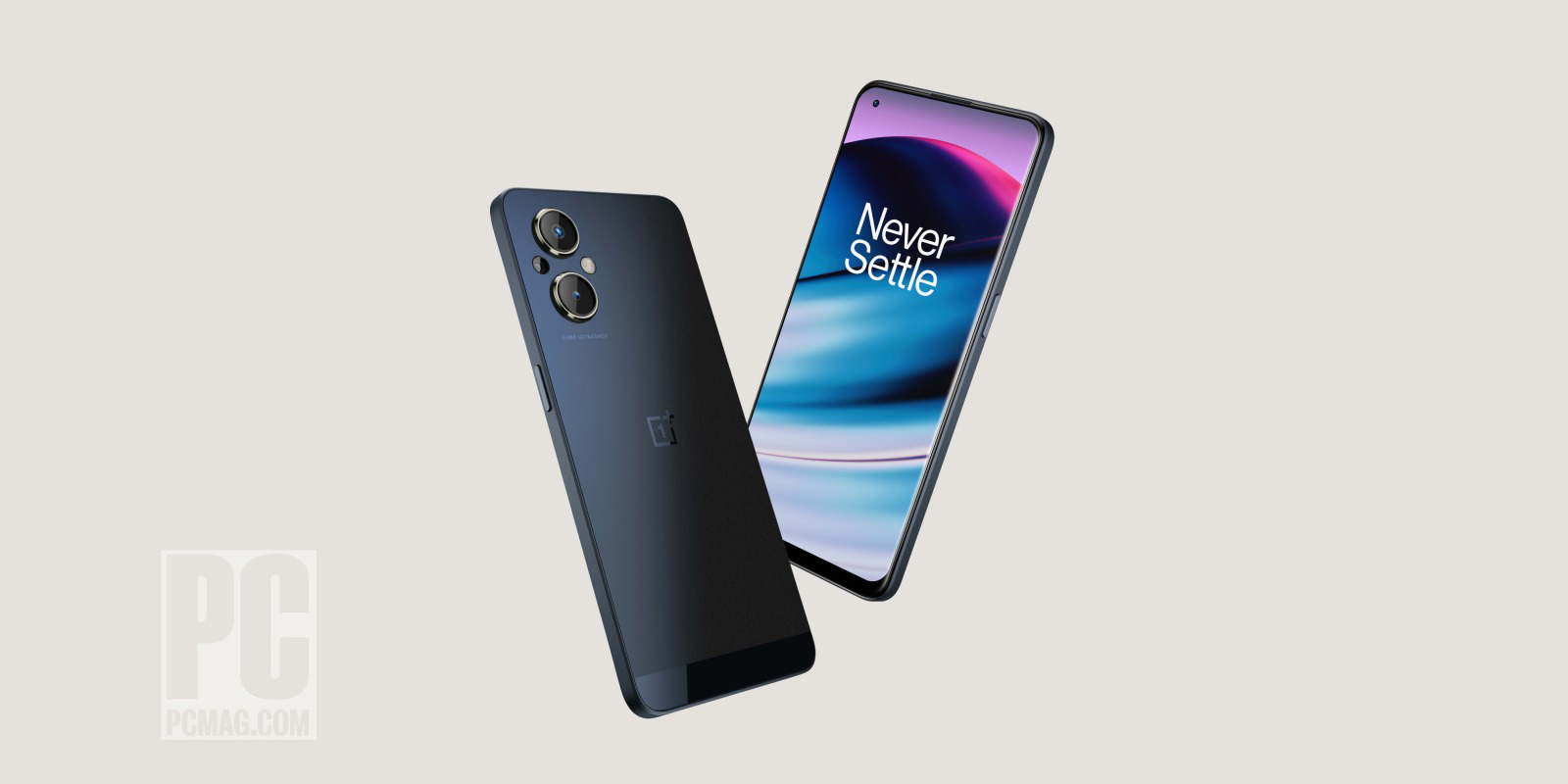 The budget-focused Nord series from OnePlus is about to pick up another sequel, this time in the OnePlus Nord N20, which is officially kicking off its teaser cycle.

OnePlus has shared a first official look at the Nord N20 with the folks over at PCMag, confirming that the device is set to launch “later this month.”

We first got a hint as to what the N20 would look like back in November, and today’s official images line up very closely with that leak. The device has a revamped design that has a flat frame, similar to Samsung’s Galaxy S22 and S22+, as well as the iPhone 13. There are two large camera sensors on the back, with a flash and what appears to be a third camera sensor, possibly for macro shots or depth information.

The display on the OnePlus Nord N20 appears to have pretty slim bezels and a hole-punch camera pushed toward the left corner. OnePlus confirmed that display will use an AMOLED panel, at a size of 6.43-inches. It’ll still be a 60Hz display, though, at FHD+ resolution. There’s also an in-display fingerprint sensor. OnePlus touts that the display will have “better contrast, more vivid colors, and a wider color gamut” than other devices in the same price range in North America.

For the time being, that’s all OnePlus has to share regarding the N20, but more details are surely on their way. Rumor has it the N20 will have a Snapdragon chip, launch on Android 11, use a 48MP main camera paired with an 8MP ultrawide, and 6GB of RAM with 128GB of storage.

The N20’s predecessor, the OnePlus Nord N10 5G, launched for a price of $299. It was widely respected for its hardware, but earned some scrutiny for OnePlus’ poor update commitments.