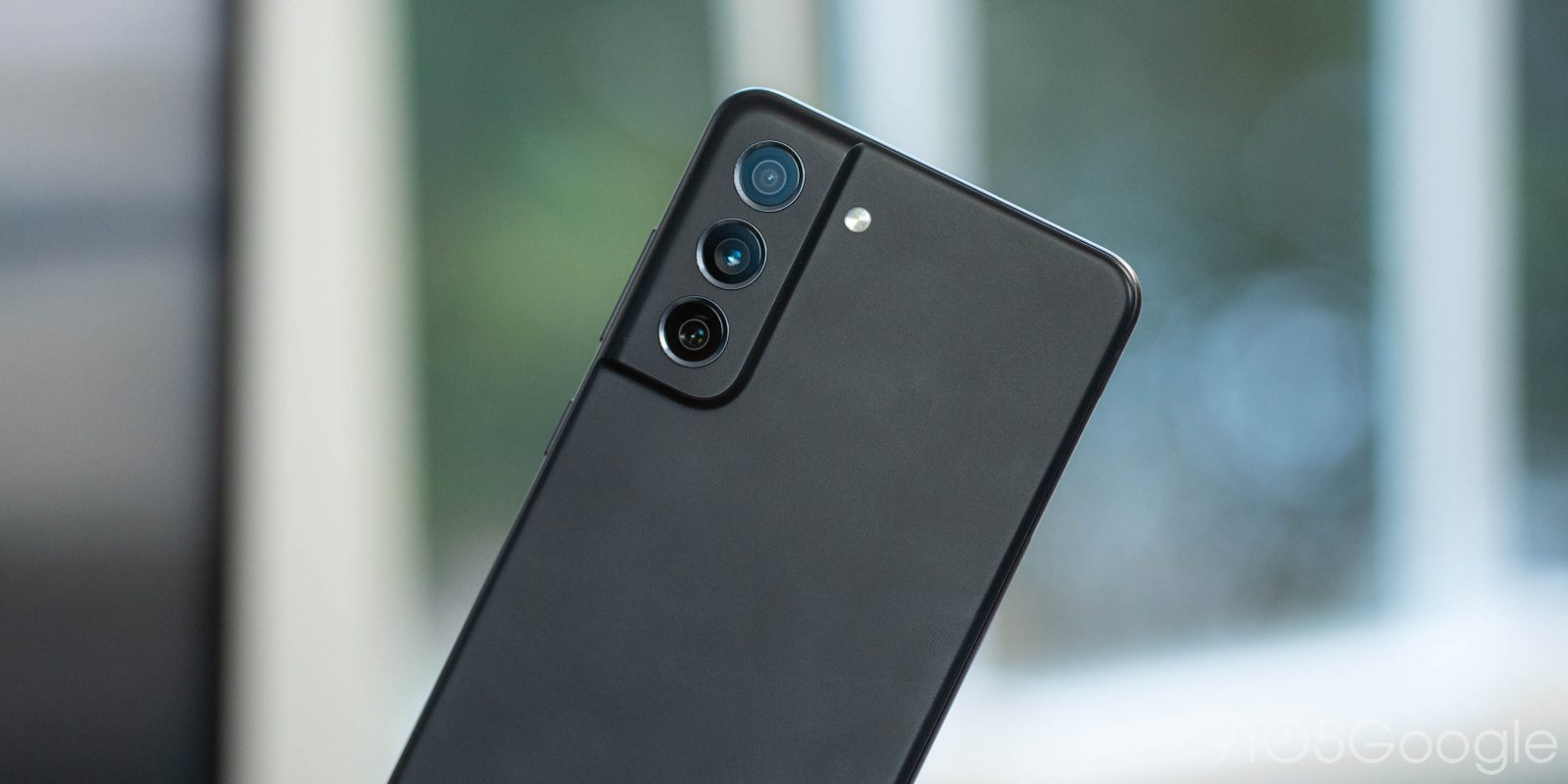 Samsung’s Fan Edition series was a hit on debut, and while the latest model was delayed heavily, it still turned out to be a great device. Now, it seems the series is set for another shake-up, with the Galaxy S22 FE rumored to use a chipset from MediaTek, a choice that might even expand to the Galaxy S23 later.

According to a report from Business Korea, an undisclosed MediaTek chip will be used in the Galaxy S22 FE when it debuts, which the report claims will be in “the second half of 2022.” Apparently, the same is possible for the Galaxy S23 series. It doesn’t appear as though this is a decision Samsung has locked in, but is still considering. If things pan out, the chips would be used in Asian regions for “half” of Galaxy S22 FE units.

This would certainly be out of line for Samsung, which has used MediaTek chips in its budget-focused Galaxy A series exclusively to date. The higher-end Galaxy S series has always used either Qualcomm’s Snapdragon chips or Samsung’s own Exynos chips, depending on the device and region.

The possibility of Samsung expanding its use of MediaTek chips comes at a time where much of the Android chip market is in a bit of a shuffle. MediaTek, after years of being a primarily low-end chipmaker, managed to keep up with Qualcomm on its latest flagship release, and Samsung itself is reportedly working on its own chip specifically for Galaxy devices. MediaTek is also more closely competing with Qualcomm in the US market, and Google Tensor is also shaking things up.