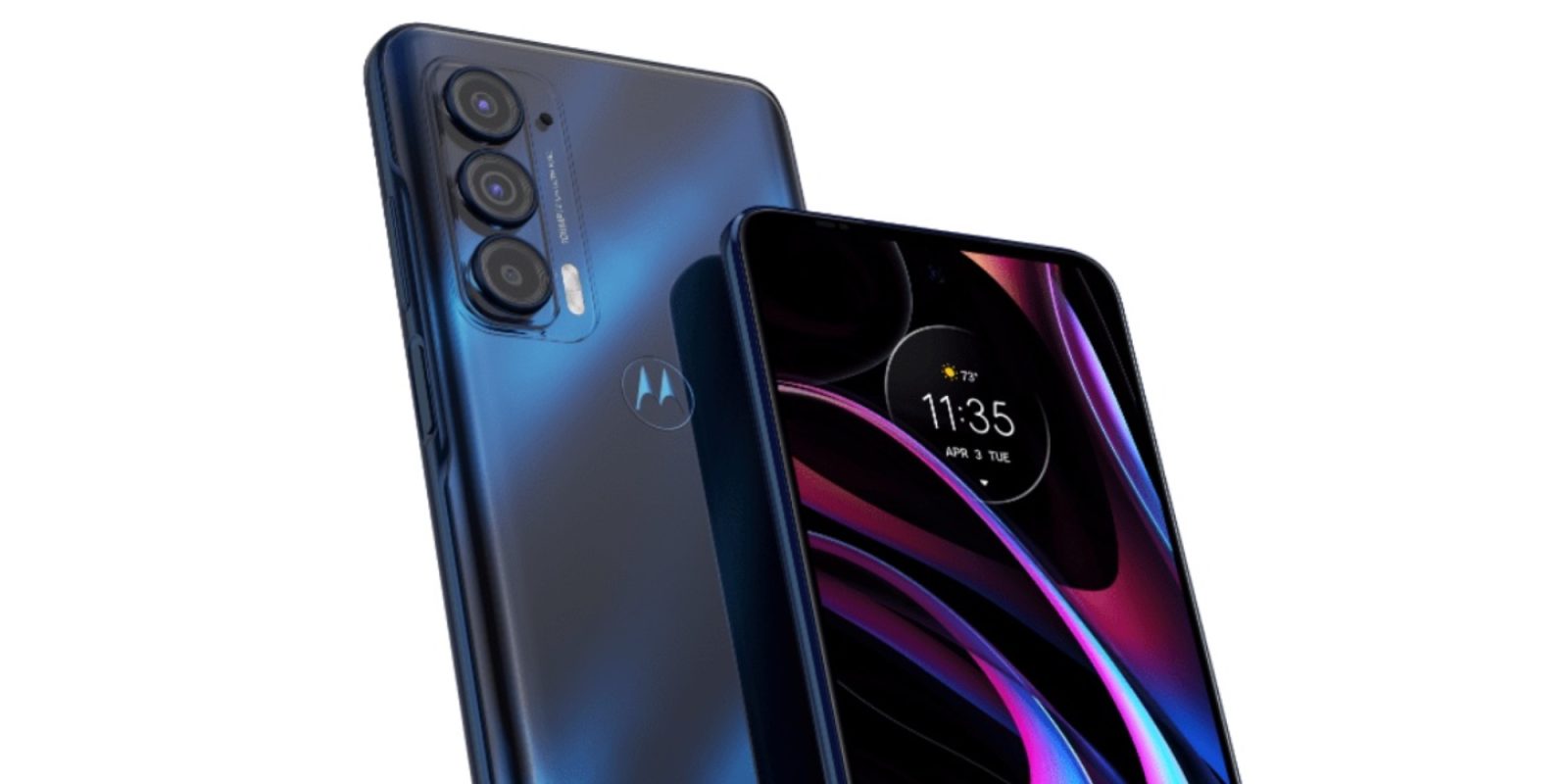 All of today’s best deals are headlined by the Motorola Edge 20 at $250 off alongside Jabra Elite 7 Pro/Active ANC earbuds for $150 and the Samsung PRO Plus 256GB microSD card at $35. Hit the jump for all that and more in the latest 9to5Toys Lunch Break.

Amazon is currently offering the unlocked Motorola Edge 20 256GB Android Smartphone for $450. Normally fetching $700, you’re looking at $250 in savings while beating our previous mention from earlier in the year by $50.

Arriving with a 6.7-inch 144Hz display, the Motorola Edge 20 is powered by a Snapdragon 778G processor. On top of enhancements that live up to this device’s second-generation status like Wi-Fi 6E and 5G, there’s also two-day battery life and a triple-camera array around back. Get a closer look in our announcement coverage.

Amazon is now offering the Jabra Elite 7 Pro True Wireless Earbuds for $150. While you’d typically pay $200, today’s offer delivers a new all-time and one of the first overall markdowns to date. It’s $30 under our previous mention, as well.

The new Jabra Elite 7 Pro arrive as one of the brand’s more flagship-caliber earbuds with active noise cancellation at the center of the feature set. The true wireless design brings a series of smart features into the mix like Google Assistant and multipoint Bluetooth to supplement the eight hours of listening. There’s also the companion charging case that bumps it up to 30 hours of usage. See how Jabra balances the sound quality with all of the high-end features in our hands-on review.

Amazon is now offering the Samsung PRO Plus 256GB microSDXC memory card for $35. Initially launched back in September at $55, it has since dropped to between $40 and $45 at Amazon with today’s deal matching the all-time low we have only tracked once before today.

Alongside a 10-year warranty, Samsung says this model features water, temperature, x-ray, and magnetic protections to guard your data and footage wherever your adventures take you. Part of the brands’s latest family of microSD cards, it is a notable option for Android handsets, Nintendo Switch, drone rigs, and cameras with speeds up to 160MB/s as well as V30 and A2 ratings for compatibility with 4K video and for loading apps. Get a closer look in our hands-on review of the latest lineup.

Amazon is now discounting a selection of official Samsung Galaxy Z Flip 3 cases headlined by the leather cover in several styles from $59. Down from the usual $80 price tags, you’re looking at new all-time lows across all three styles with 26% in savings to be had. These are also $2 or more under our previous mentions.

Covering your Galaxy Z Flip 3 in a premium leather design, this official case has a unique split form-factor to accomodate the handset’s folding mechanism. Made of calf leather, this case features a soft touch interior for some added protection and to keep your phone looking its best. There’s also support for wireless charging, as well. Plus, Samsung’s silicone cases are on sale from $28.