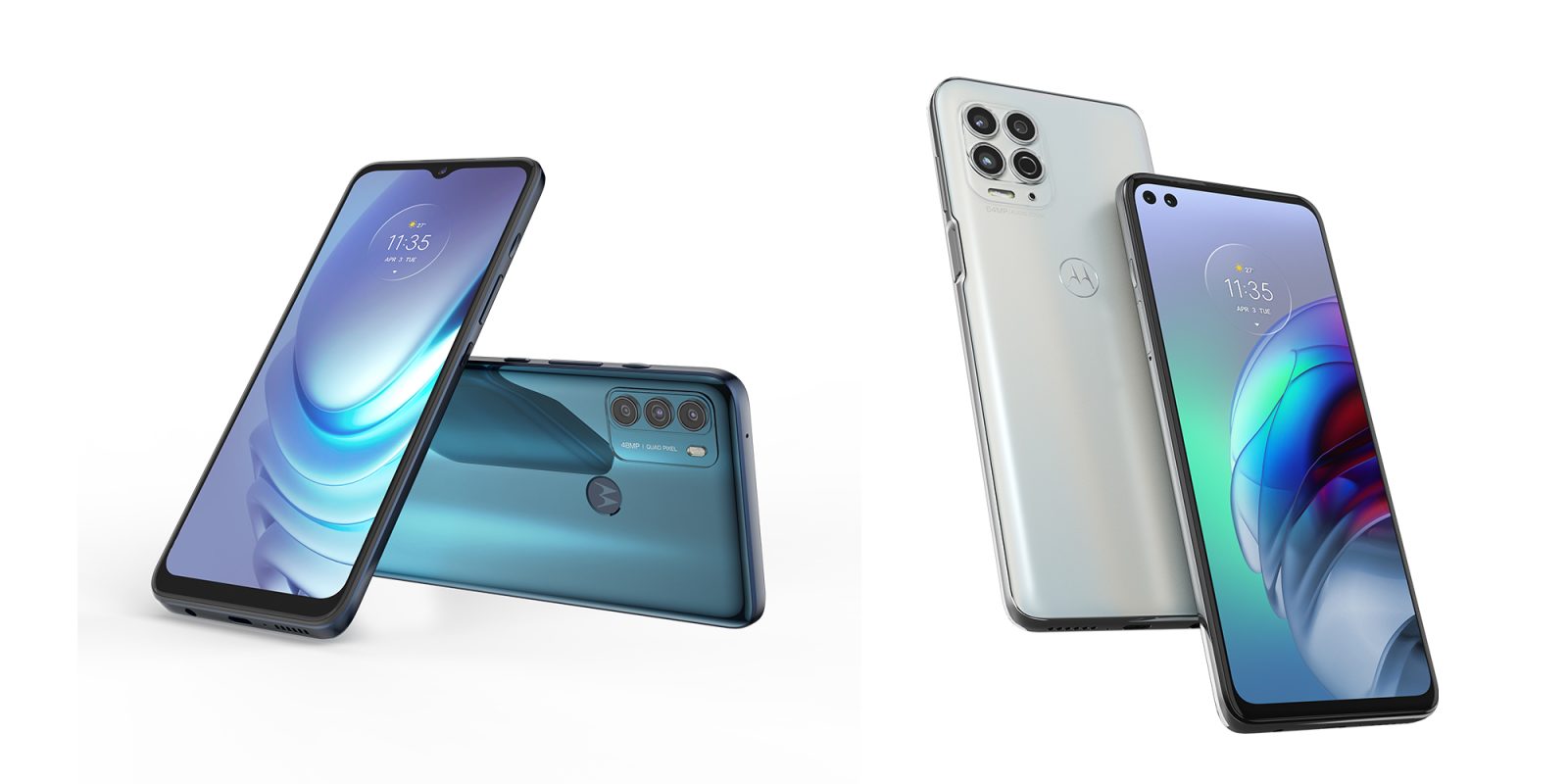 Motorola has officially launched a brand-new G-series duo in the form of the Moto G50 and G100, both of which could be the most interesting hardware from the Lenovo-owned brand in some time.

We’ve seen Motorola flounder in recent years, dumping cheaper devices on the market but focusing almost solely on a few specific regions. The Moto G50 and G100 look as though they may provide enough intrigue and hardware grunt to make them a truly competitive set of smartphones in just about any region — should the firm ensure availability is not restricted.

Let’s start with the Moto G50, which is a classically affordable Motorola smartphone. It comes with a 90Hz 6.5-inch HD+ display, uses the Snapdragon 480 chipset, 4GB of RAM, 64/128GB of internal storage, and a 5,000mAh battery. So far, it’s not setting the world alight, but it’s worth noting that this is a 5G-enabled smartphone and could be one of the cheapest to tout the superfast network support when it comes to selected European regions.

The Moto G50 also includes a triple camera setup at the rear, which consists of a 48-megapixel main sensor, a 5-megapixel macro, and a 2-megapixel depth sensor. Nothing really stands out there, and it’s worth noting that 4K video support is not included here. For selfies, the 13-megapixel sensor should be fairly adequate but likely not groundbreaking in any way.

While the Moto G50 is decidedly budget, the Moto G100 is arguably the most interesting Motorola-made smartphone in a long time. It’s almost a flagship in many regards, as it comes packing the Qualcomm Snapdragon 870 chipset, but the 90Hz 6.7-inch display is at a lower FHD+ resolution — Motorola giveth but also taketh away. The chipset is backed by 8GB of RAM, and 128GB of microSD expandable storage. A large 5,000mAh battery is also included, which rounds off some fairly decent internals.

At €499.99 it’s going to compete directly against the likes of Google’s own Pixel 4a 5G — and betters it at least in terms of hardware grunt. The Moto G50 comes in at €249.99, but there has been no confirmation if either device will come to the US as yet.