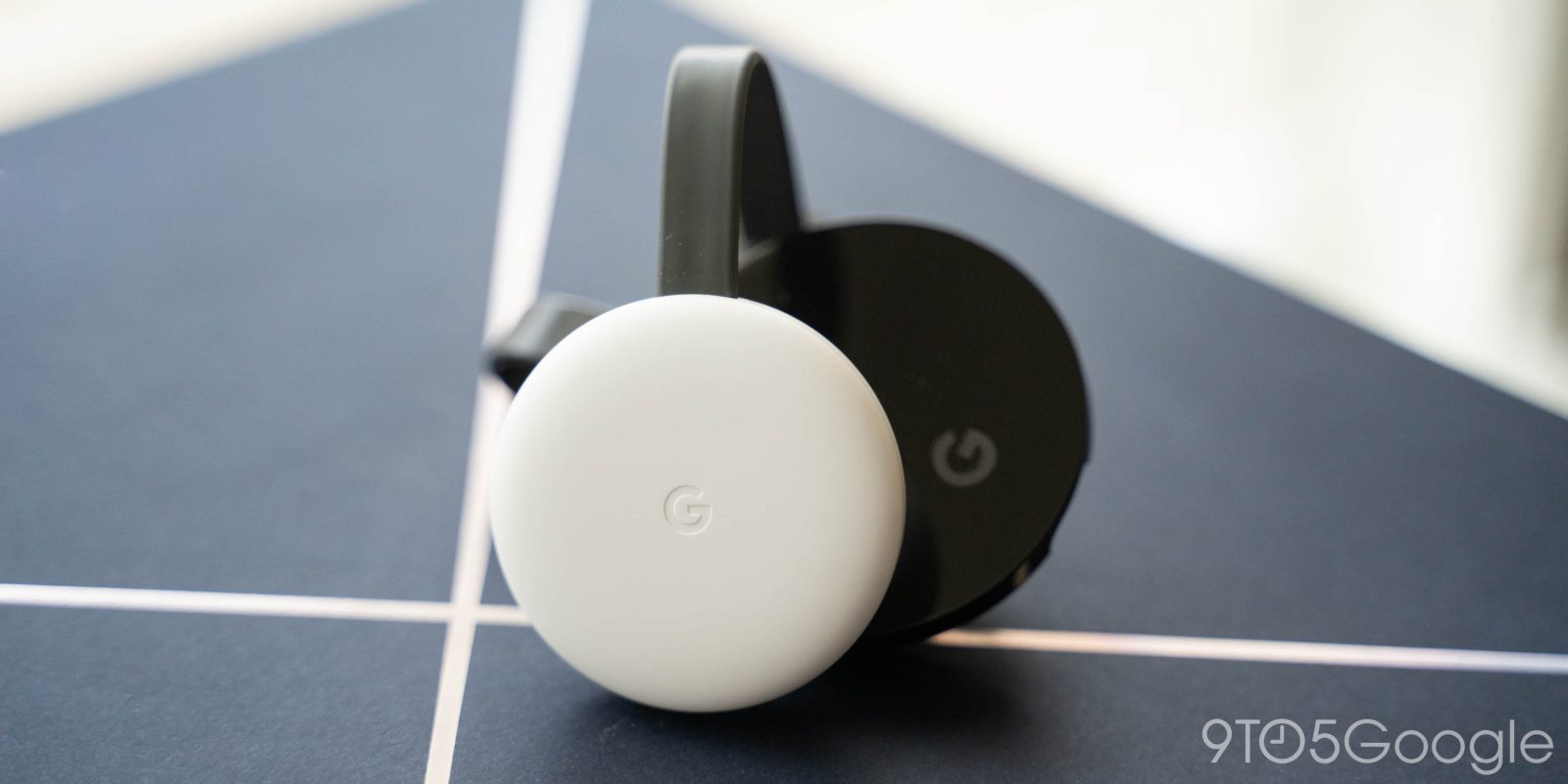 Back in December, Google made official a YouTube app on the Cast-powered Chromecast that can be controlled by a remote on your phone, but a bug is causing desktop Chrome users to also see the new UI.

This bug, which was first noticed in January, impacts desktop Chrome (Mac, Windows, Linux, and Chrome OS) users that have a Chromecast powered by Cast (versus Google TV). When on the YouTube website, Casting a video to the streaming dongle will load the YouTube “app” rather than immediately play a video.

You’re taken directly to the homescreen with an introductory banner explaining how you can now “use your phone to pick a video.” The problem is that the UI requires a phone (or TV remote) to control, which is something you might not have immediate access to when on a desktop computer.

This clearly seems to be a bug where the origins of Cast sessions are being misidentified or at the very least are defaulting to the new mobile experience.

Click play in your browser to skip that screen, or close the Cast session and try Casting again. This will start normal video playback that can be controlled from your browser. While simple to fix, this bug is annoying and adds an unnecessary extra step.

Even then, the UI you’re getting and interacting with is clearly still the new app meant for phones as the video player has various controls that desktop users cannot interact with. Casting from a desktop to the Chromecast with Google TV presents no issues and loads the intended experience.