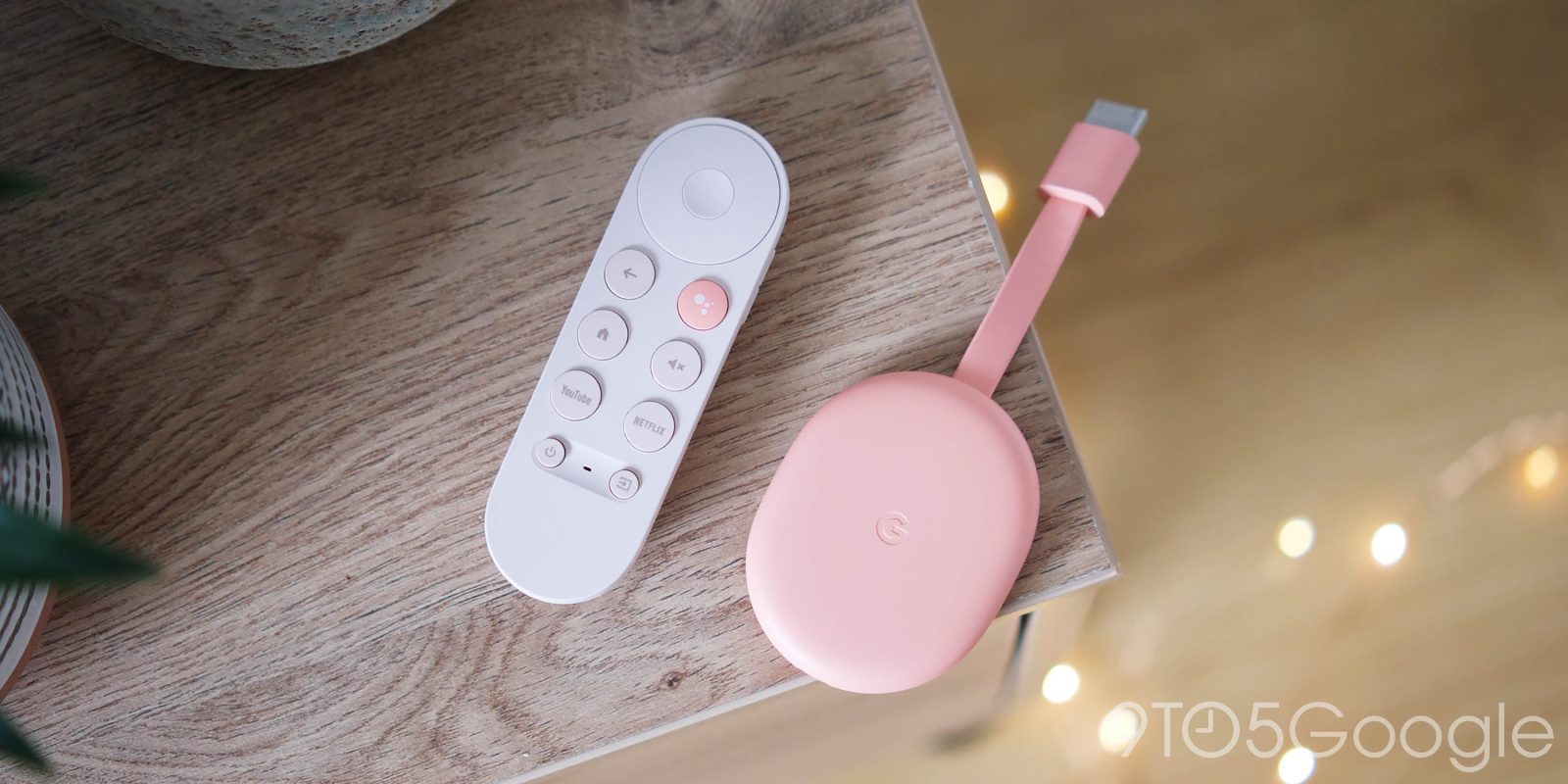 On Friday, we reported that Google was developing a new Chromecast device powered by Google TV. A new report today corroborates the existence of “Boreal” and reveals that it will be a lower-end streaming dongle that might launch as the “Chromecast HD with Google TV.”

As the name suggests, it will only support HD output (at 60FPS) instead of the 4K resolution offered by the 2020 model. Protocol reports that it will be powered by the Amlogic S805X2 CPU and Mali-G31 GPU. The most notable feature of this chipset is support for decoding the AV1 video codec.

It will have the same 2GB of RAM, but it’s unclear how much storage will be offered. The current device only has 8GB, and many consider that insufficient for day-to-day usage. Lastly, this Chromecast HD is said to include a remote in the box.

One sign supporting an upcoming “HD” model is how Google recently started adding (via Reddit) a much more prominent “4K” sticker (versus small print) to the existing Chromecast with Google TV packaging. This is most likely to differentiate the two units and suggests the existing 4K model will remain on sale.

In terms of pricing, this new device will likely cost less than $49.99. Google still sells the three-year-old Chromecast for $29.99 and might very well retire the Cast-based streamer entirely with this upcoming launch.

We reported last week that this new Chromecast will be released this year, while Protocol notes North American availability.