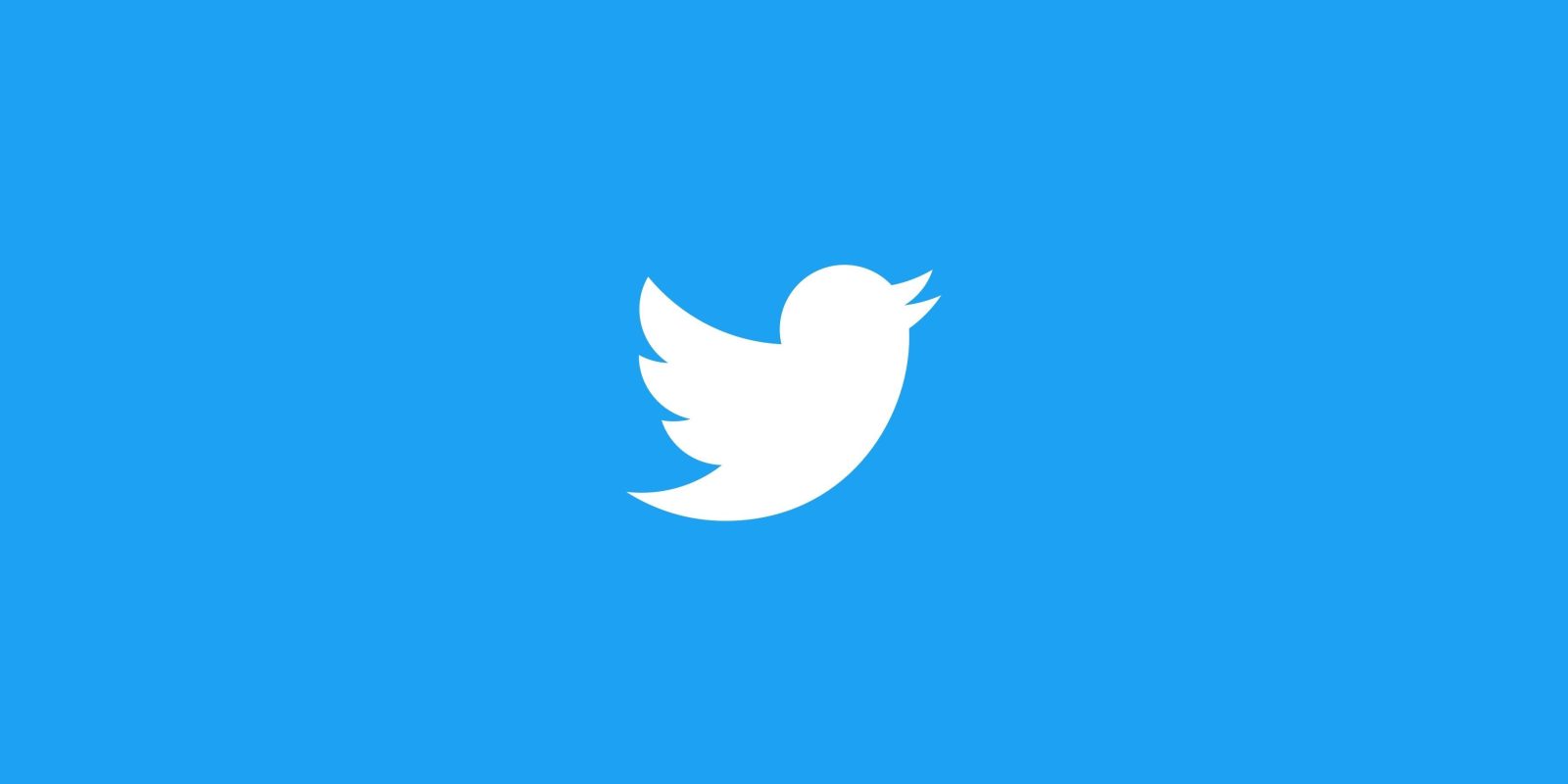 The community of Twitter has been asking for the ability to edit typos and other errors in tweets for years, and finally the social network confirmed an edit button was coming. Now, we’ve been able to uncover an early look.

9to5Google contributor Dylan Roussel was able to enable the Twitter edit button on the web ahead of the feature’s formal launch, giving us a first look at what the functionality will look like. As a reminder, the social network on April 5 said that months of testing was ahead before the feature becomes widely available to Twitter Blue subscribers. In that time, the editing capability could very much change from what’s seen below.

we’re kicking off testing within @TwitterBlue Labs in the coming months to learn what works, what doesn’t, and what’s possible.

In its current state, the edit button on Twitter looks exactly how you’d expect it to. Existing tweets get an ”Edit tweet” button in their overflow menu, and pressing that button pulls up an editor for the tweet’s contents. You can correct typos or add to the tweet, and press “update” to have the edits apply.

Of course, this doesn’t actually work just yet, with a failure message when pressing the update button. It’s also unclear what Twitter will show when a tweet has been edited. Many have asked for and assumed that there will be a form of history for the tweets. Based on what things look like right now, there’s also no timer for editing tweets after they’ve initially been sent.

Update 4/23: In the latest updates to Twitter for Android, Dylan Roussel was again able to uncover what the edit function will look like in the app. Specifically, he was able to see what a tweet might look like after it has been edited, with a smaller banner that says there is “a new version of this tweet.” An edit icon also appears at the top of the tweet to show it has been changed.

Jane Wong also found recently that the edit button wouldn’t technically change an existing tweet, but replace that tweet with the edited content. Essentially, the edit button would act as a more seamless version of the delete-and-replace action most Twitter users employ today. An edit history also appears to be in development.

There’s still plenty of time for Twitter to refine this feature, though, as it was previously confirmed that the edit functionality would first be available in a beta form only, and only for Blue users at first.