Android 13 Beta 1: Clipboard gets an overlay and editor, like screenshots 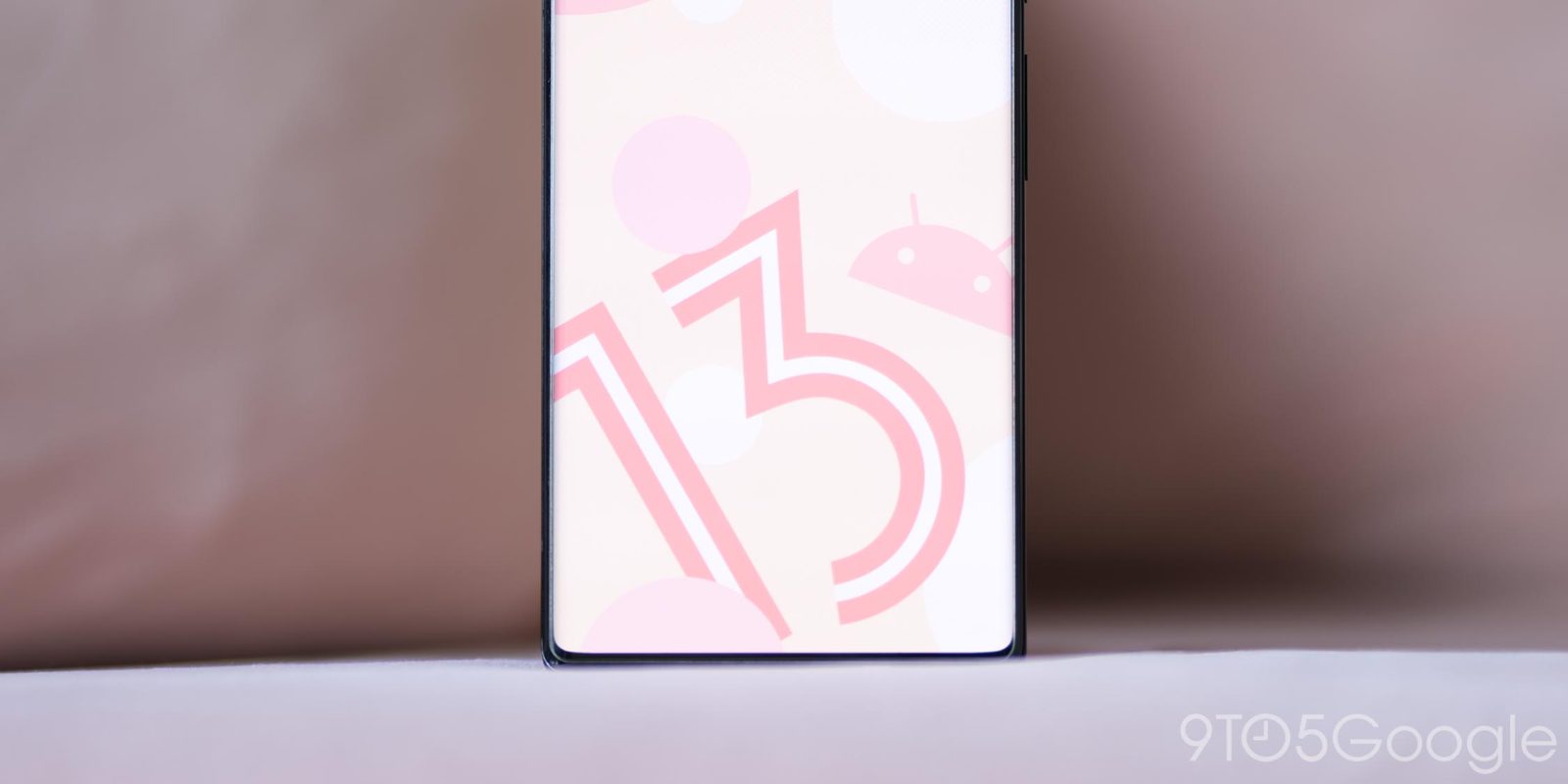 With the arrival of Android 13 Beta 1, Pixel phones can now quickly edit the contents of the clipboard, with an overlay similar to taking a screenshot.

For the last few years, when taking a screenshot on a Pixel phone, you’ll see an overlay in the corner of the screen showing a preview of what you captured. Alongside the preview, you’re also offered an edit button to crop or draw over the screenshot, as well as the option to share it immediately.

Google is now reusing this design pattern on Android 13, as seen when you copy any text or images to your clipboard. In the case of text, you’re shown an enlarged preview of what you copied along with an edit button. As you’d expect, this opens up a very simple text editor view where you can tweak the text. This can be helpful for removing unwanted parts of URLs that you’ve copied, such as stripping Twitter’s share identifiers.

If the text you copied contains something like a link or a phone number, you’re offered one or more quick actions like opening a page in Chrome or sending a text message.

When you’ve copied an image, you’re offered the chance to immediately edit that image using Google’s full Markup suite of tools (crop, draw, add text, etc). Once you’re done editing the text or image, you can either share it through an app of your choice or save it back to the clipboard.

Like the screenshot overlay before it, there is currently no way to disable the clipboard editing overlay once you’ve updated to the Android 13 Beta.

On the one hand, this has potential to be a surprisingly useful feature for some, making the clipboard a bit more dynamic in Android 13. On the flip side, as someone who uses the clipboard throughout the day, this overlay will most definitely become annoying in short order. I’m honestly not sure if clipboard editing is a critical enough feature to need to be enabled for every Pixel phone on Android 13.

There are also plenty of situations where one wouldn’t want their latest clipboard contents being prominently displayed on screen, such as when copying from a password manager. At the very least, the overlay can be swiped away in those cases, and it also disappears as soon as you tap anything on screen.