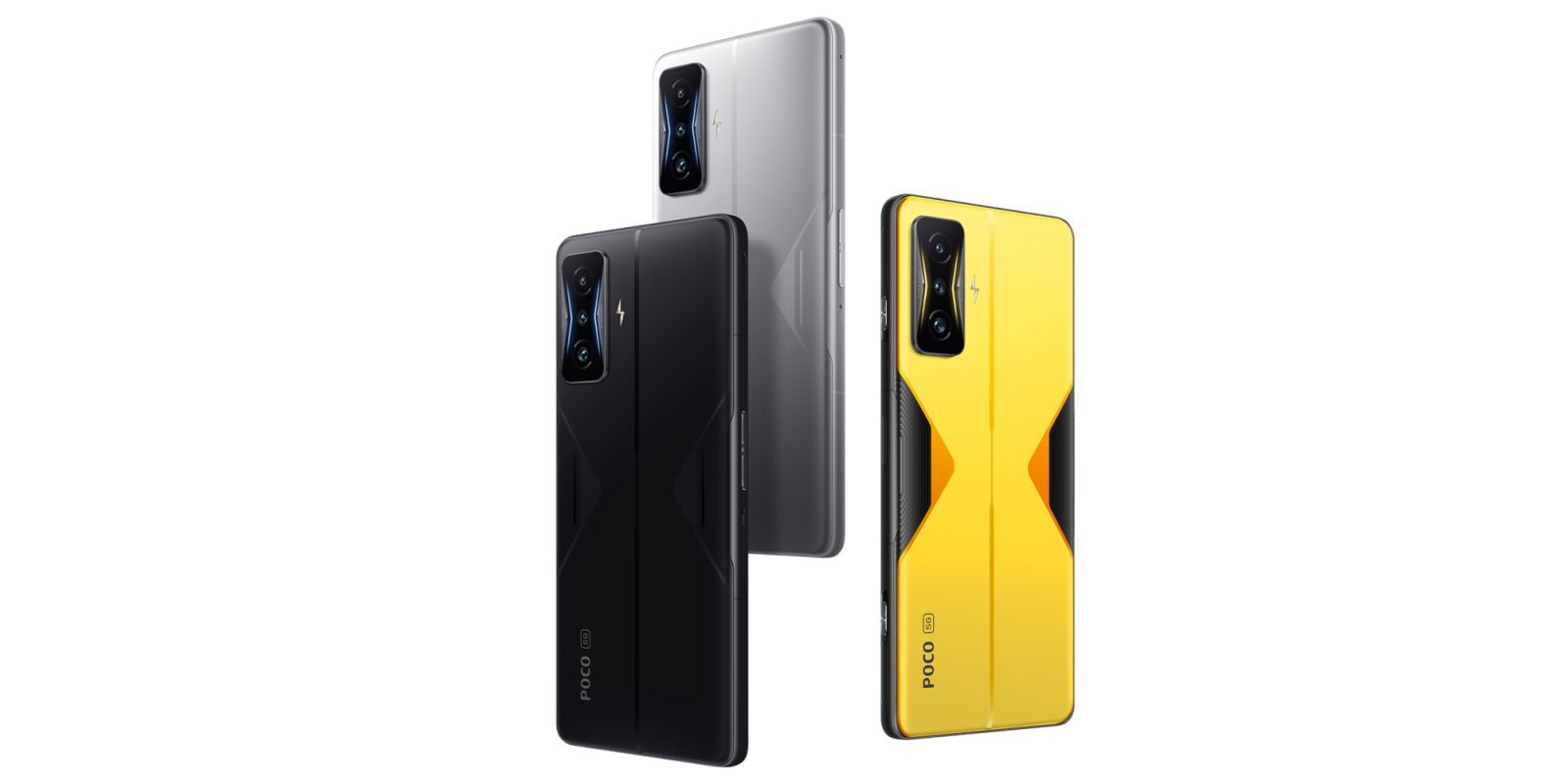 Xiaomi offshoot Pocophone has now officially launched yet another gaming-focused Android – this time in the form of the Poco F4 GT.

The internals match some of the biggest flagships of 2022 as a Qualcomm Snapdragon 8 Gen 1 processor is paired with 8/12GB of RAM and 128/256GB UFS 3.1 storage. The battery weighs in at 4,700mAh and includes superfast 120W charging via USB-C cable and an in-the-box charger. It’s claimed that the Poco F4 GT can go from 0 to 100% in just under 17 minutes with the 120W charger. This dips to 27 minutes while gaming but an adaptive charging feature is included to help preserve battery longevity.

Like last year’s gaming-focused model, the Poco F4 GT also includes mechanical shoulder triggers that pop up and hide using magnets. The triggers should help avid mobile gamers with in-game immersion by reducing on-screen UI elements. JBL-tuned speakers and RGB lighting round out the gamer aesthetic. Security is provided by a side-mounted fingerprint scanner found on the power button.

Being a gaming phone, the camera setup is not a core focus. The main camera sensor used on the Poco F4 GT is the 64-megapixel Sony IMX686 sensor, 8-megapixel ultrawide, and 2-megapixel macro. The selfie camera is rated at 20 megapixels.

The Poco F4 GT comes with Xiaomi’s MIUI 13 pre-installed atop Android 12 with the default Poco Launcher offering a different OS flavoring. The Poco F4 GT will start at €699 for the 8/128GB, €749 for the 12/256GB version and is available in black, gray, and yellow. Early buyers will be able to get teh device duo at €499 and €599 as part of the early bird pricing plan. That’s not all as early buyers will also get two months of YouTube Premium with an eligible purchase from April 28.