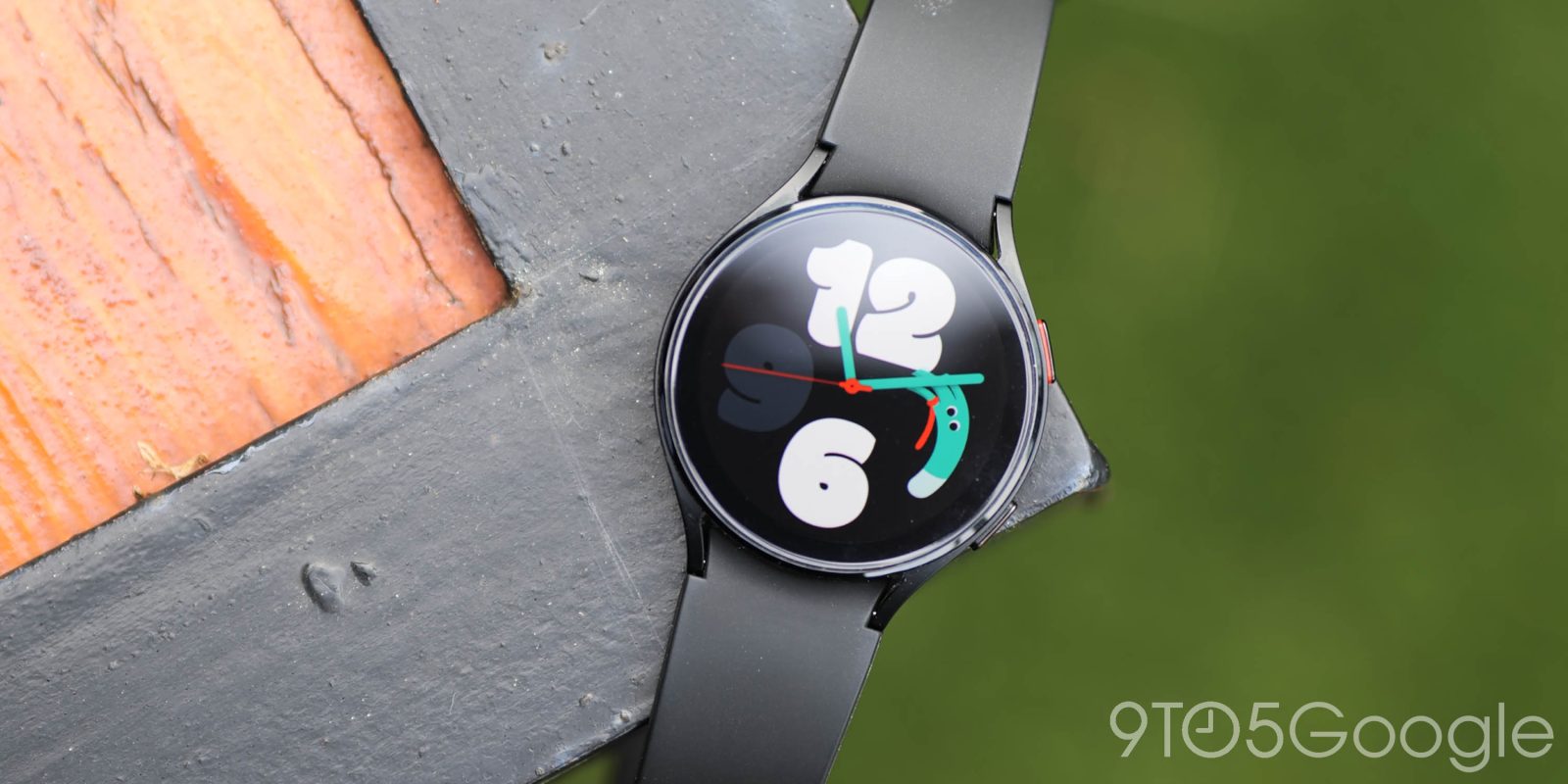 The Galaxy Watch 5 series is set to debut in the coming months and some recent rumors suggested that a “Pro” model was on its way. Now, another leak supports the existence of the Galaxy Watch 5 “Pro,” and clears up the branding that Samsung will use.

A fresh leak courtesy of the folks over at GalaxyClub details the codenames and model numbers for Samsung’s upcoming smartwatch lineup.

As mostly expected, the Galaxy Watch 5 in its smaller and larger sizes will carry the model numbers SM-R90X and SM-R91X, respectively. There’s no indication just yet as to what these sizes will offer when it comes to their actual chassis, but given the “Classic” model is expected to go away with this generation, 40mm and 44mm seems like a sure bet. These watches also carry the codenames “Heart-S” and “Heart-L,” differentiating their sizes.

The standout detail from this leak is “Heart-Pro,” which clearly points to this upgraded model. The watch, which carries the model number SM-R92X, was previously expected to be called the “Galaxy Watch 5 Pro,” and this codename certainly seems to support that theory. It’s not explicit confirmation, but it seems likely.

Interestingly, at least for these European variants, there’s no second variant of the “Pro,” suggesting it will only come in one size. That will likely be on the significantly larger side of the spectrum, as a previous battery leak showcased a cell that was 60% larger.