Galaxy Watch 5 might not offer body temperature measurements after all 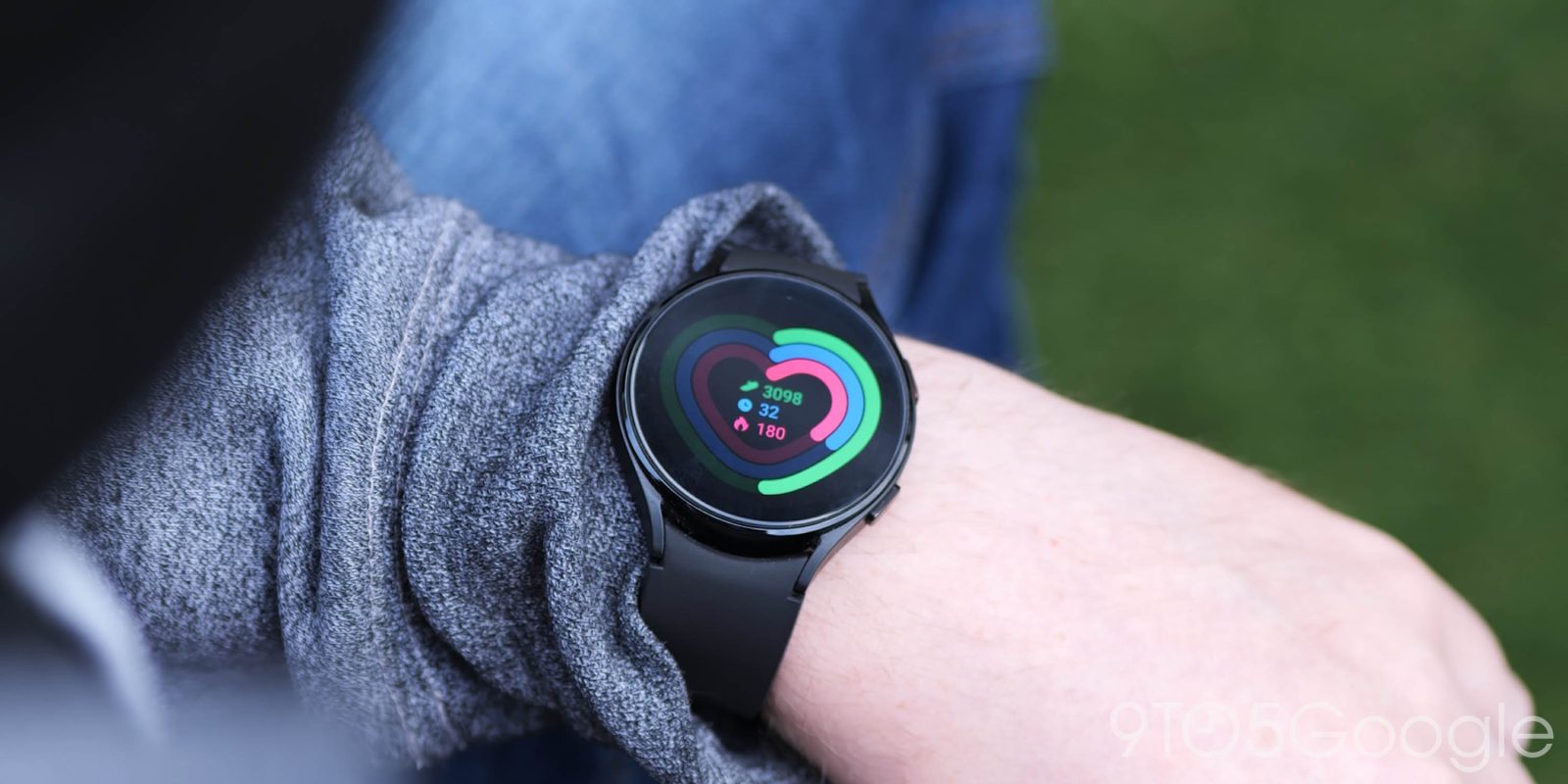 In the world of Wear OS, Samsung’s Galaxy Watch 4 offers one of the most complete experiences for health and fitness tracking. Earlier this year, it was expected that the Galaxy Watch 5 would build on that package with body temperature measurements, but it seems that might not work out.

Like Apple, Samsung seems to be having trouble with body temperature measurements

According to Ming-Chi Kuo, Samsung is “facing challenges” in bringing body temperature measurements to the Galaxy Watch 5, and the analyst believes the functionality won’t be available with the upcoming release later this year.

When it was reported earlier this year that Samsung was planning to launch the feature, it was said that Samsung had been aiming to release the feature in part due to the impact COVID-19 has had on wearables. That report mentioned that Samsung has been working on delivering the feature for some time now, but with difficulties surrounding external sources of temperature changes.

Kuo claims that Samsung’s core problem is likely down to the algorithms needed to correctly detect body/skin temperature separate from those external factors. Apple, too, is facing similar problems, but Kuo believes the Apple Watch Series 8 could support the feature, but only if the algorithm meets Apple’s “high requirements.” Apple’s slightly later release window could give it the edge here, as Series 7 made its debut in October of last year, where the Galaxy Watch 5 is expected to debut in August.