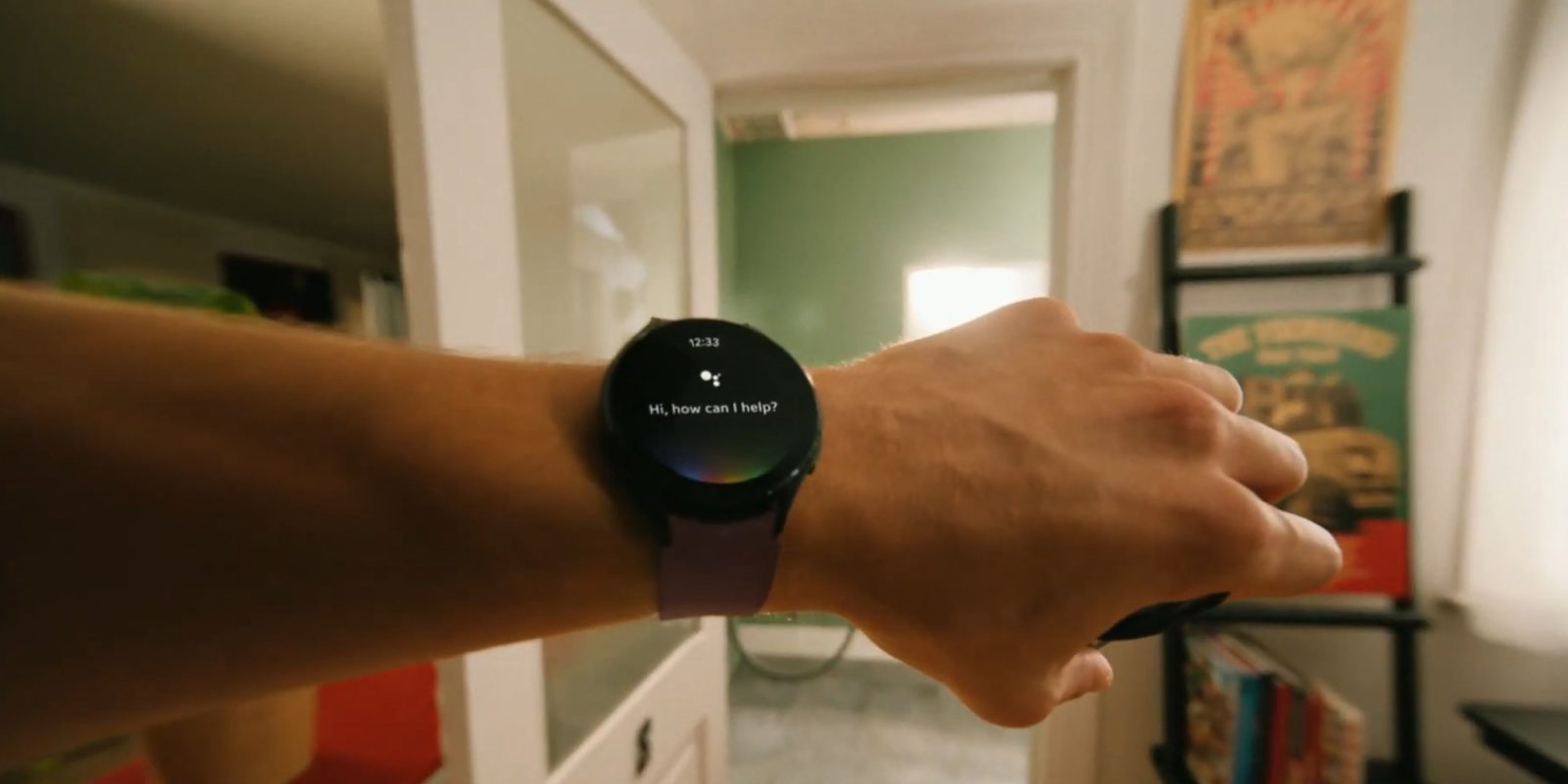 Only some time ago, an early software update was found for the Galaxy Watch 4 that made note of Google Assistant capability coming to the device. With this new capability, users would be able to enable “Hey Google” detection for easy access to Google’s virtual helper. Since then, the update from Verizon was scratched and Google noted that the feature is not ready for release at all.

Recently, a user on Reddit spotted a new Samsung ad posted on the company’s Spain-based YouTube channel. In the new ad, a man can be seen right off the bat using his watch to play YouTube music, however, he doesn’t use Bixby. In the ad, the user activates Google Assistant with “Hey Google,” and asks it to play tunes on his way out the door.

The ad is only 15 seconds long and only about three seconds of that showcases Google Assistant on the Galaxy Watch 4; however, the important part is that Google Assistant is a prominent feature in the ad. Though Google says the update isn’t ready, it is absolutely clear that the addition of Google’s virtual assistant is very close to being finalized.

In fact, Samsung has released this ad in several different countries besides Spain, which could mean that Google Assistant will be making a debut globally, for millions of users. The interesting part about some of the other ads that have slipped under the radar is the release date. Some of these released ads have an upload date of March 10, which is well over a month before Google shut down rumors of an update.