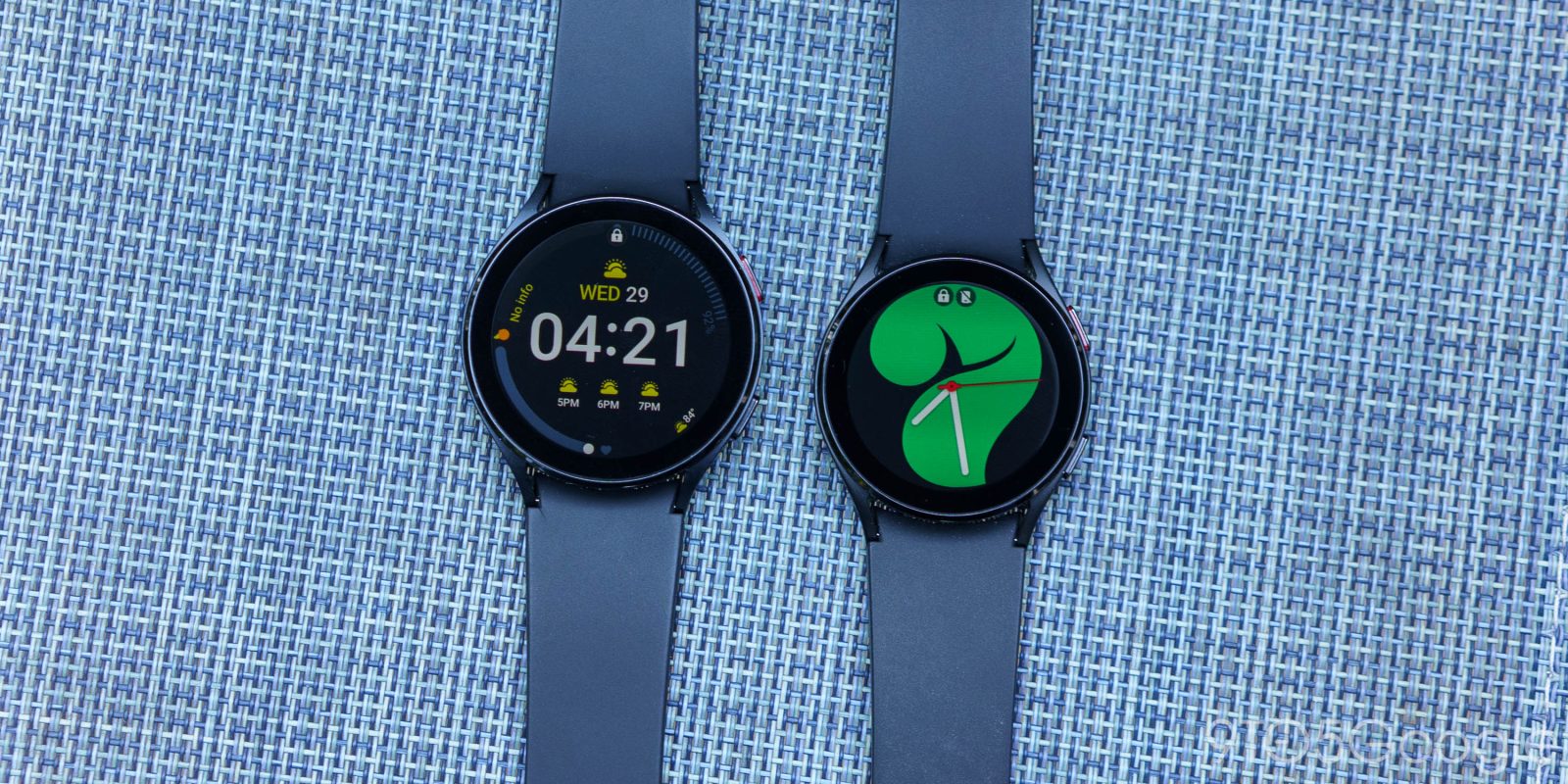 Keeping up its unofficial schedule of releasing roughly one update each month, Samsung has just released another new update for the Galaxy Watch 4 that delivers the May 2022 security patch and more.

Rolling out in the US and some other regions as of May 3, the Galaxy Watch 4 in all of its variants is getting another minor update. The most notable change we can see right off the bat is support for the May 2022 security patch on the Galaxy Watch 4, up from the March patch which arrived in April’s update.

Samsung’s changelog for the update, as usual, is also pretty slim. The company explains:

Essentially, it appears that Samsung has worked on squashing minor bugs and improving overall performance, without any major changes to speak of. The Watch 4 is still running on top of Wear OS 3.2 with Android 11.

We were only able to find the update, which carries the version number R860XXU1FVD4, for the smaller Galaxy Watch 4 on Samsung’s website, but the folks over at SamMobile claim it’s also rolling out for the larger models as well.