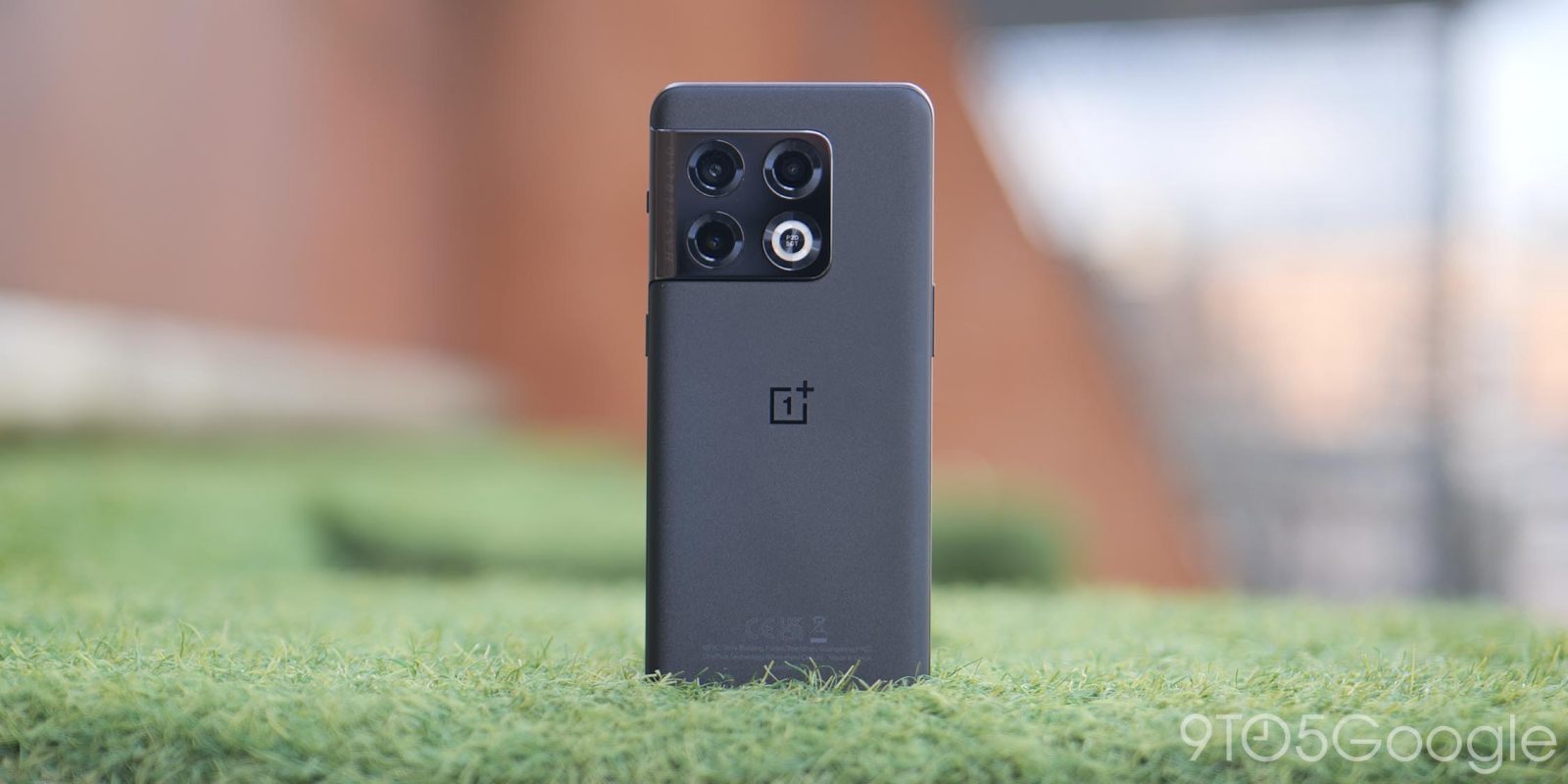 Although the Android 12 update has been divisive among the fan community, you now can trial run the Android 13 Developer Preview on OnePlus 10 Pro devices.

This Android 13 Developer Preview for the OnePlus 10 Pro and is set to be the first such developer-focused build aimed at helping improve app compatibility ahead of a full release in the coming months. Announced over on the official OnePlus Forums, unlike the recently released Android 13 Beta for Pixel smartphones, this is not quite as user-friendly.

While it’s not clear from the original announcement post, it’s expected that this build will be based upon the recent Android 13 Beta 1. With I/O 2022 coming later today, we’re expecting devices from more OEMs to join the Beta in the coming days and weeks.

There are some risks to attempting to sideload the Android 13 Developer Preview on your brand-new OnePlus 10 Pro. An incorrect or problematic install could result in device bricking. Even if you do flash on your phone successfully, all data will be wiped. Because of that, we do not recommend that you attempt to install this on your main smartphone. There are a number of known issues including:

No other devices were mentioned, but we’re hoping to see a wider array of OnePlus hardware to get the option to test drive the latest version of Android. If you are foolhardy enough to try the Android 13 Developer Preview on your OnePlus 10 Pro, make sure you have at least 4GB of free storage space and 30% battery life remaining, then you can get started via the unique regional links below:

It’s important to note that T-Mobile and Verizon models of the OnePlus 10 Pro are not compatible with the Android 13 Developer Preview. We’ll have a full hands-on in the coming days to decipher just what OnePlus has in store for the next major OS release.