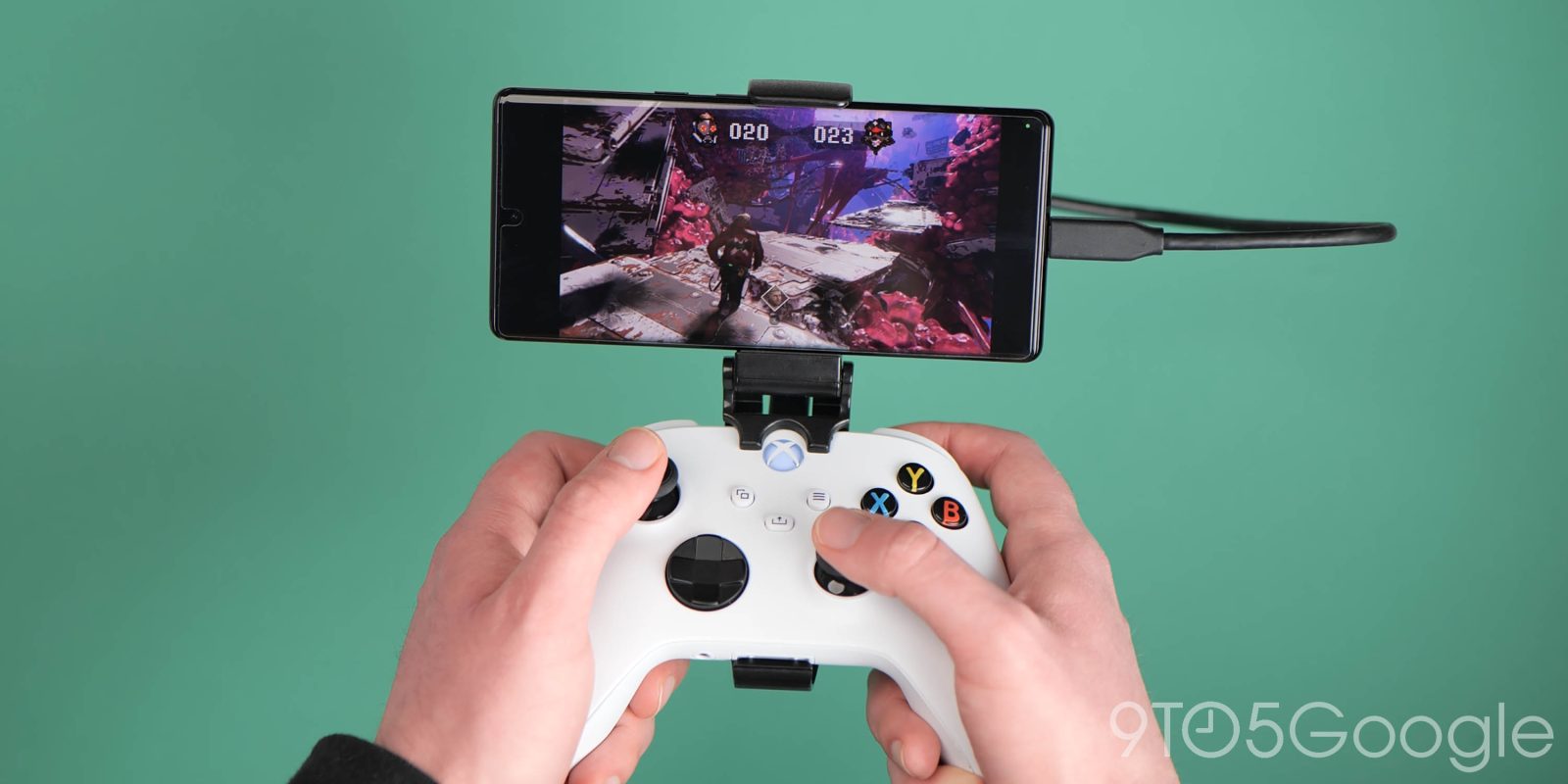 One of the key benefits of GeForce Now’s RTX 3080 tier over other game streaming services is its ability to stream in 120 frames per second. When combined with the newly launched ability to stream in up to 4K on PC and Mac (though 120fps is capped at 1440p), GeForce Now exceeds even Stadia Pro’s 4K 60 frames per second streaming. That said, you’re paying quite the price for the improvements as the GeForce Now RTX 3080 membership costs either $19.99 per month or $99 per six months.

Up to this point, though, the 120 FPS streaming has only been available on a select few Android devices such as the Google Pixel 6, Galaxy S20 & S21, and Asus ROG 5 series. Today as part of a broader suite of announcements, Nvidia is bringing this high frame rate streaming to a handful of other devices. The most obvious of GeForce Now’s additions is the somewhat recently launched Galaxy S22 series flagships, and it is joined by Samsung’s two most recent foldables, the Galaxy Z Fold 3 and Z Flip 3.

Beyond these Samsung phones, GeForce has also worked with OnePlus to bring its latest streaming capabilities to the OnePlus 9 Pro. Interestingly, there’s no mention of the OnePlus 10 Pro which launched in the United States just in the last few weeks.

Regardless, it’s exciting to watch Nvidia constantly work to improve GeForce Now for its customers, especially those paying for the premium RTX 3080 tier.