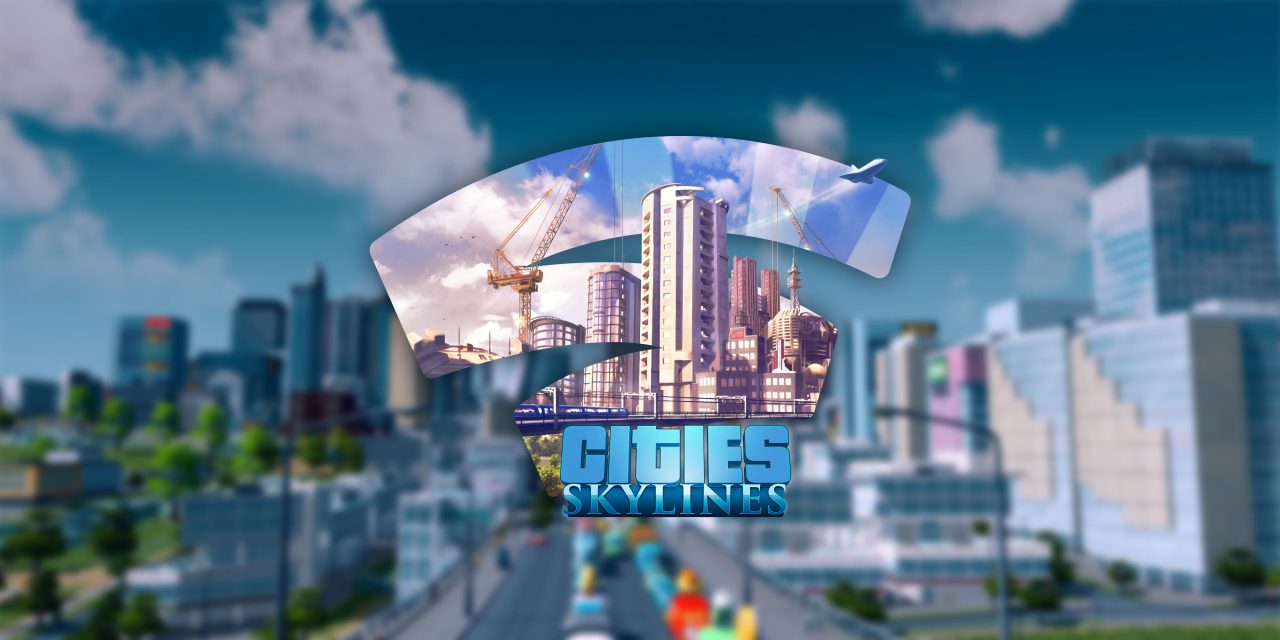 Google Stadia is adding Cities: Skylines today, and in a surprise, the game is a free addition to Stadia Pro!

While it’s been available for around seven years at this point, Cities: Skylines is a beloved entry in the “management” simulation genre, with several expansions and countless updates over the years. The Stadia version of the game brings that to the cloud, with support for both keyboard/mouse and controller gameplay.

Cities: Skylines on Stadia costs $39.99 normally, but is free for subscribers of Stadia Pro. The $10/month subscription currently houses over 50 games, with Cities: Skylines being one of its most notable for the time being, though it’s worth noting that Xbox Game Pass also offers the core game as a part of its subscription.

You’re only limited by your imagination, so take control and reach for the sky! With an active Stadia Pro subscription, claim and play Cities: Skylines right now at no additional cost – or purchase for $39.99 on the Stadia store.

New players can also pick up the “New Player Bundle” which includes the Industries, Mass Transit, and Sunset Harbor expansions along with the core game for $79. A bundle that includes all expansion packs is also available for $239.

Google and Paradox Interactive, the developers of Cities: Skylines, are also offering a one-hour free trial of the game to anyone who wants to play it. The trial requires no active Stadia membership or account, simply a Google log-in.