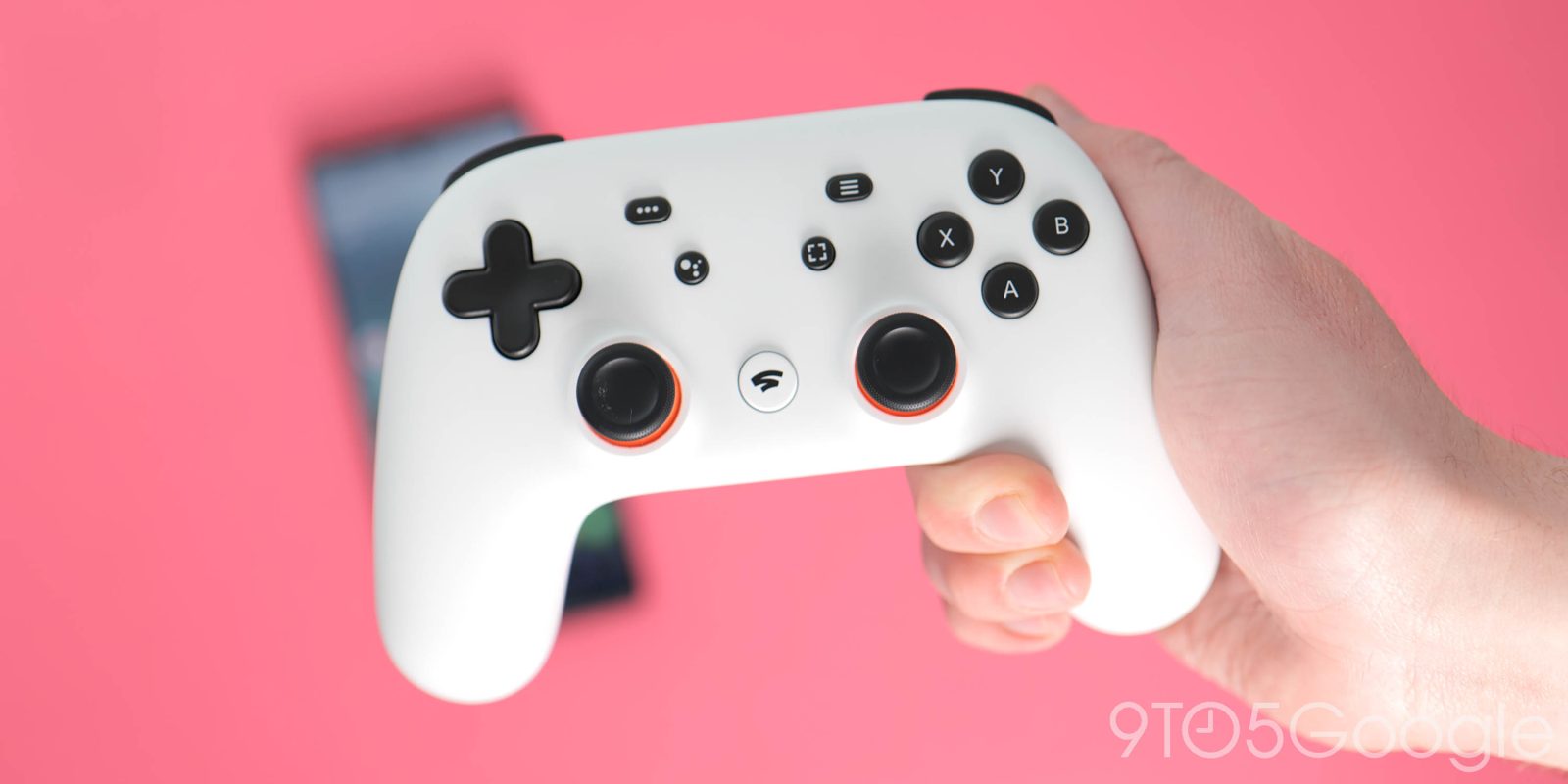 Announced later than usual, June 2022 will bring seven games to Stadia Pro with all titles announced in one go following last month’s rather protracted reveal. That matches the previous high for 2022 in February.

Update 6/1: The June 2022 games — Deliver Us The Moon, Lake, Deathrun TV, Through the Darkest of Times, Golf with Your Friends, TOHU, and Ben 10: Power Trip — are now available for Stadia Pro subscribers.

Wednesday, June 1 will see all the titles come to the $9.99 per month membership, starting with the delayed Deliver Us the Moon ($24.99):

A sci-fi thriller set in an apocalyptic near future, where Earth’s natural resources are depleted. A lone astronaut is sent to the moon on a critical mission to save humanity from extinction.

Escape to a beautiful, rustic environment without cellphones and the internet as Meredith Weiss, who takes a break from her career in the big city to deliver mail in her hometown. In this indie, open-world adventure game where your choices matter, you’ll have to make up your mind: return to the demanding city job, or stay in the town you grew up in?

Experience real-time blistering speed and bullet-dodging action as you compete for glory…assuming you’re able to survive. A fast, hardcore rogue-lite twin-stick shooter set in the world’s biggest and craziest game show where only “likes” really count.

Lead an underground resistance group in 1933’s Berlin. Your goal is to deal small blows to Hitler’s Third Reich regime – dropping leaflets to spread awareness, painting messages on walls, sabotaging, gathering information, and recruiting more followers. And all of that while staying undercover – if the regime’s forces learn about your group, the life of each member is in grave danger.

The count currently stands at 52 titles after the additions/subtractions:

The latest Pro titles go live at midnight PT. You can visit the Store on Android, iOS, or web to claim the Stadia Pro June 2022 games. They will join the Pro games carousel or you can manually find the listing.