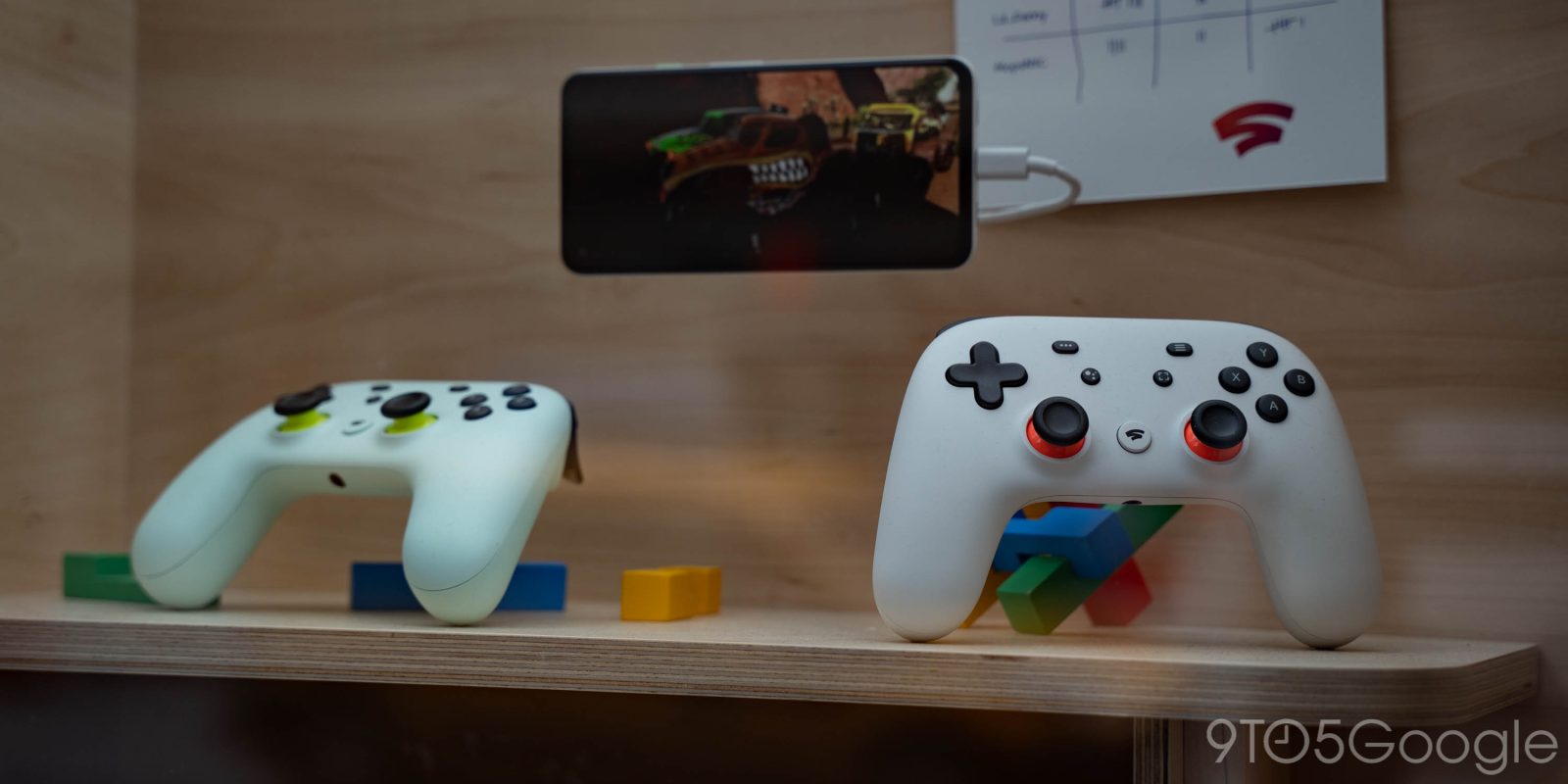 In a slightly protracted rollout, Google today revealed the first three games that will be available to Stadia Pro subscribers for May 2022. More titles will be announced in the coming days.

Cities: Skylines – Stadia™ Edition puts you in charge of a growing city – from the ground-breaking of its first streets to the ever-changing needs of thousands of citizens. Design, build, and manage the city of your dreams, from public services to civic policies, and challenge yourself to grow from a simple town to a bustling metropolitan hub.

Update 5/1: The May 2022 games — Kaze and the Wild Masks, Lumote: The Mastermote Chronicles, Outriders, and PAW Patrol The Movie: Adventure City Calls — are now available for Stadia Pro subscribers.

In Kaze and the Wild Masks, you journey through the Crystal Islands in 90’s classics platformer style. Play as Kaze and save your friend Hogo from a curse that spread chaos around the islands. Face enraged living vegetables by invoking the powers of the Wild Masks. Pounce ferociously like a tiger, soar through the sky like an eagle, sprint fiercely like a lizard and rule the sea like a shark.

Meanwhile, the following claimable titles will leave Pro on April 30:

Sunday, May 1 will see the first three titles come to the $9.99 per month membership, starting with Lumote: The Mastermote Chronicles ($19.99), which was first teased for the platform last month.

Possess, jump and think your way through this beautiful 3D puzzle platformer with vivid visuals and quirky characters. Play as Lumote a squishy bioluminescent creature on a quest to overthrow the Mastermote. Solve a world of puzzles by taking control of its inhabitants.

As mankind bleeds out in the trenches of Enoch, you’ll create your own Outrider and embark on a journey across the hostile planet.

Combining intense gunplay with violent powers and an arsenal of increasingly twisted weaponry and gear-sets, OUTRIDERS offers countless hours of gameplay from one of the finest shooter developers in the industry – People Can Fly.

Big city, bigger adventure! When the PAW Patrol learn Mayor Humdinger has taken over a buzzing metropolis, they must save Adventure City from his selfish scheming. And the pups need YOU on Team PAWsome! So, Adventure City here we come. Be the pups – including Chase, Skye, and streetwise Liberty – and use their unique abilities in high-steaks rescue missions. Use next-level gadgets and vehicles to explore the city. And have fun with Pup Pup Boogie and more minigames. You can play solo or in couch co-pup mode, in this fun-for-all 3D platformer. The PAW Patrol pups are born heroes – are you ready to join them on their bravest mission yet?!

We don’t yet know what claimable games will leave on April 30, while we’re still waiting for the delayed Deliver Us The Moon. This first wave was curiously not included as part of today’s This Week on Stadia post, but rather detailed directly to publications.

The count currently stands at 51 titles after the additions:

The latest Pro titles go live at midnight PT. You can visit the Store on Android, iOS, or web to claim the Stadia Pro May 2022 games. They will join the Pro games carousel or you can manually find the listing.