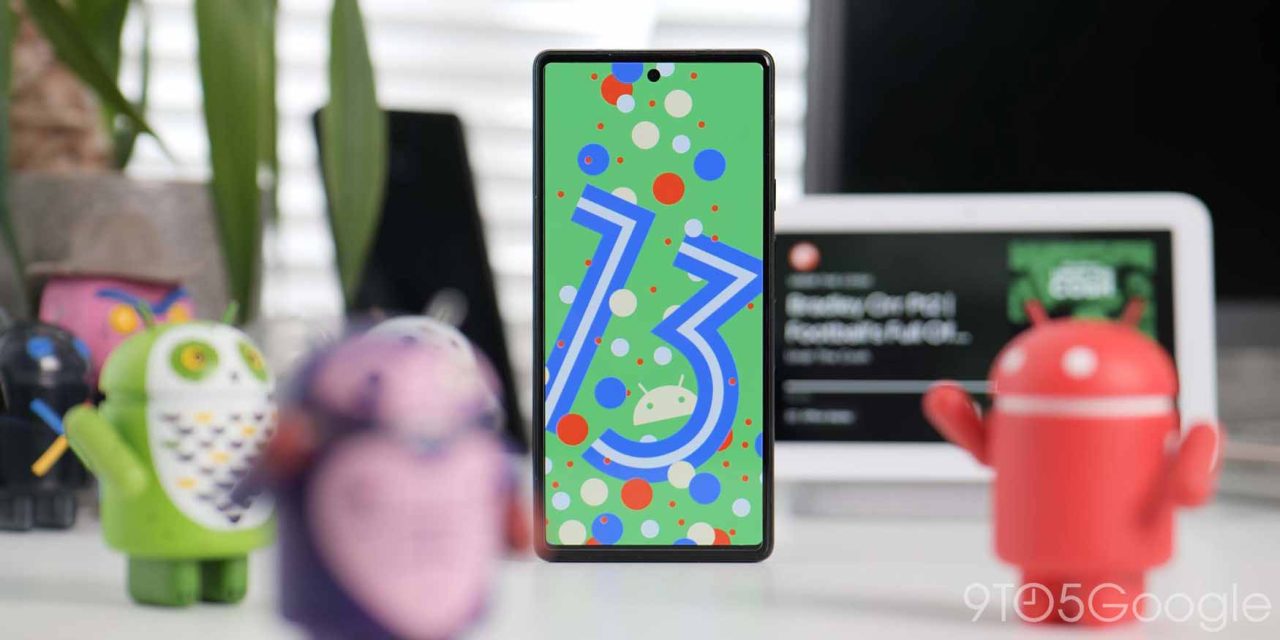 As of the latest Beta release of Android 13, the Pixel Launcher has picked up an even larger grid size and a few other tweaks ahead of next year’s Pixel tablet launch.

On Pixel phones today, the “Wallpaper & style” settings allow you to adjust how big or small your homescreen icons are. Those options range from the very large 2×2 grid all the way to a 5×5 grid that feels right at home on the Pixel 6 Pro.

But, as shared at Google I/O, the Pixel lineup is getting ready to expand to include an Android-powered tablet next year. While a 5×5 grid may look a bit dense on a phone, it would be a bit sparse for use with a tablet. To account for that, the latest Android 13 Beta introduces an even larger grid size for the Pixel Launcher, kicking it up to 6×5 (that is, six columns and five rows).

The new 6×5 grid only activates when you’re using a device that’s large enough, or you can change the “Smallest width” in Android’s Developer Options to at least 600 dpi. Once enabled, quite a few tweaks happen throughout Pixel Launcher, optimizing it for tablet use.

For starters, when held in landscape, the Google Search bar no longer gets its own row, but is now tucked away to the left side of the pinned apps in your hotseat. Another exciting tweak is to the At A Glance area, which takes up the upper-left corner of your first page. Since it only uses an area of 3×1, you can now have icons or widgets in the same row as At A Glance.

The “Home settings” for Pixel Launcher also ditches the “Allow Home screen rotation” toggle and changes the “Search your phone” heading to “Search your tablet.” Meanwhile, back in the Wallpaper & style settings, you will no longer find an option for your app grid size. This suggests that Pixel tablet owners will only be able to use the new 6×5 grid.

Taken as a whole, it’s clearer than ever that Google is using Android 13 to prepare for next year’s Pixel tablet launch. Between the broader enhancements of Android 12L and Android 13 and the Pixel specific changes we’re seeing now, the Pixel tablet is shaping up to be an exciting release.