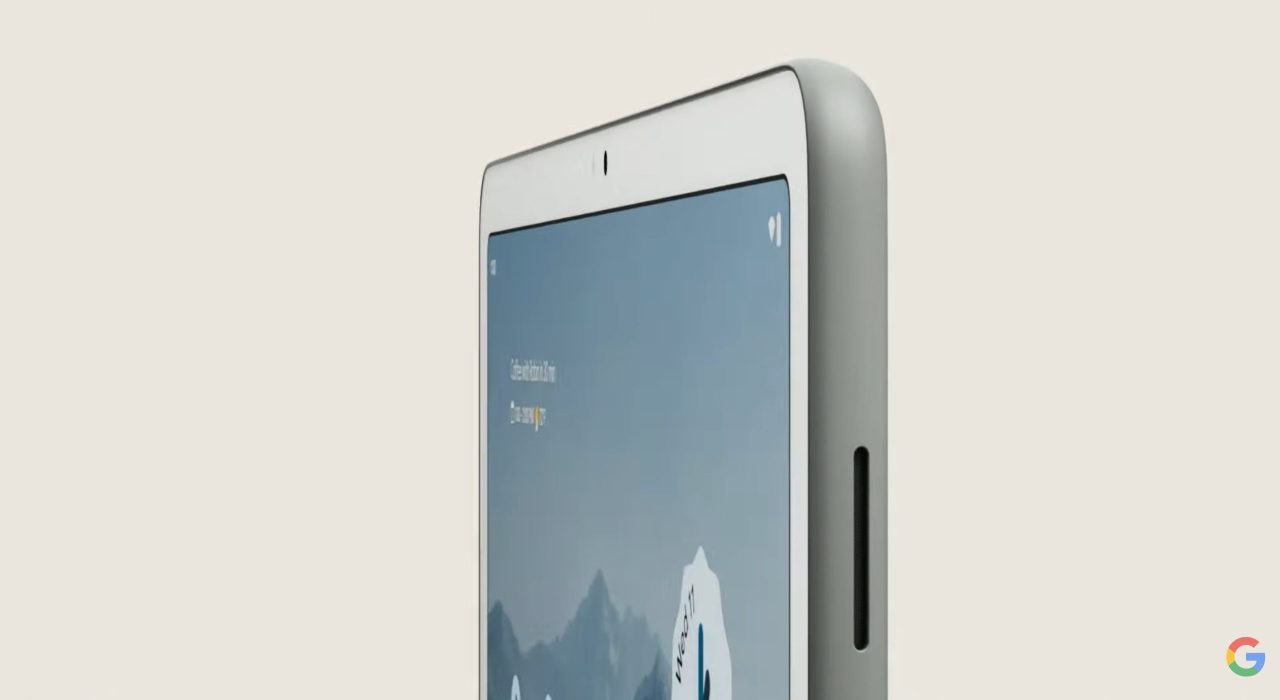 At I/O 2022, Google previewed that it was working on a Pixel tablet for next year, and such a device has now emerged in a list of Universal Stylus Initiative (USI) products.

As the name suggests, the Universal Stylus Initiative wants to create a standard for active pen input so that any supported accessory works with every certified device. Google joined in 2018 with a number of Chromebooks on the market that today feature USI support. Version 2.0 of the standard arrived in February with NFC wireless charging.

The USI Certified Products list (via Nugiz) now features a Google entry for a product that meets the “Device” specification (versus “Stylus”). “Tangor” – citrus fruit hybrid – is the given “Product Name,” while the “Model” is simply “Tablet.”

On stage, Google only said “Pixel tablet” aloud. As a result of “Pixel” and “tablet” not appearing side by side in writing, we do not know if “Pixel Tablet” is the actual brand name. The USI appearance does not add supporting naming evidence or definitively confirm that what Google showed at I/O is what appears in the certification list. That said, Google has only made official one such device.

It’s strange how early Tangor is appearing in a certification database since the Pixel tablet is not expected until 2023. (The listing was added sometime after January of this year, according to archive.org, and a post I/O introduction is likely.) This USI support is a first for Android, but some third-party devices will certainly beat Google to the market.

Assuming they are the same thing, a Google Pixel tablet that’s expected to double as a Smart Display with a yet unannounced base/dock featuring stylus support is rather curious. It would certainly give the device another selling proposition but doesn’t fit the smart home narrative very well.

If there was a Pixel-branded USI stylus, which requires charging every so often, how would it get power from Google’s tablet? USB-C or AAAA batteries are options used by several pens today, but the more elegant solution is wireless charging. Does the Pixel tablet secretly have that, or is reverse charging another purpose of the pogo pins?

Meanwhile, the team behind Android Tablets has said it’s interested in pen input and figuring out “what new apps would take advantage of people who may be doing things stylus-enabled out of the gate.” The Pixel tablet was teased as helping spur the momentum around large-screen Android devices, and it’d make sense for any first-party offering to support the latest and greatest specs.