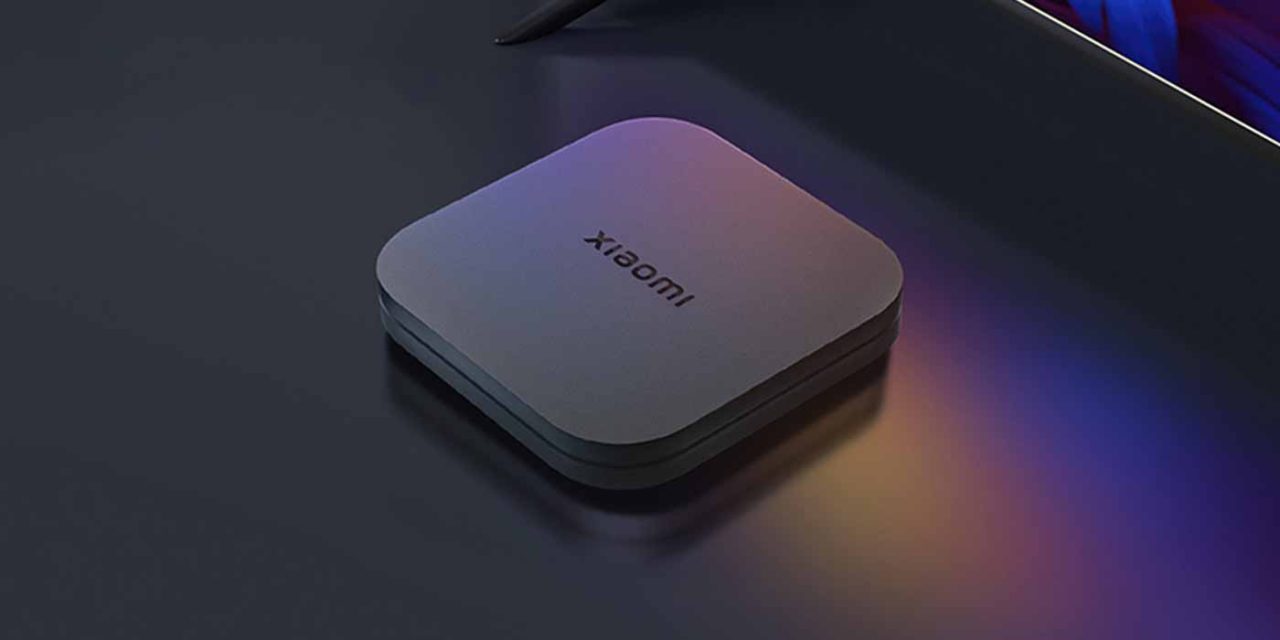 Xiaomi has expanded its growing Android TV set-top box lineup with the addition of the Mi Box 4S Max, which offers sizeable storage and RAM upgrades over its rivals.

“We currently have no plans to introduce Xiaomi Box 4S Max to international markets.”

This is not a great shock, given that Xiaomi has a vast product lineup that is only available via official channels in China. Often third-party sellers offer the ability to import such products, which looks likely to be the only way Western fans will be able to get hold of the Mi Box 4S Max this time around.

Officially launched in China (via APCTV), the Xiaomi Mi Box 4S Max looks fairly similar to previous generations, but it comes with 4GB of RAM and 64GB of storage as standard. Given the frustrating storage and performance limitations of Google’s own flagship Chromecast with Google TV, Xiaomi has decided to ensure that these annoyances are not present on this streaming box.

The Xiaomi Mi Box 4S Max is powered by an Amlogic S905X3 processor, which utilizes the Amlogic Video Engine 10. Sadly, this means that the AV1 codec is not supported here, but Xiaomi states that it is still able to stream content at 4K 60fps and even at 8K resolution — although no frame rate has been specified.

Input and outputs include an HDMI 2.1 port, USB 3.0 port, plus an in-the-box remote is also included that is said to support the Google Assistant via an in-built microphone. That’s a pretty standard allocation for a home streaming device such as this. MIUI for TV comes pre-installed atop Android TV here, but because it’s currently only available in China, a number of the most popular Western streaming services are not available.

Xiaomi has listed the Mi Box 4S Max at 499 yuan (~$75) on its official storefront in China. While that price might seem especially tempting, it’s not clear if Xiaomi will release this set-top box outside of the region.