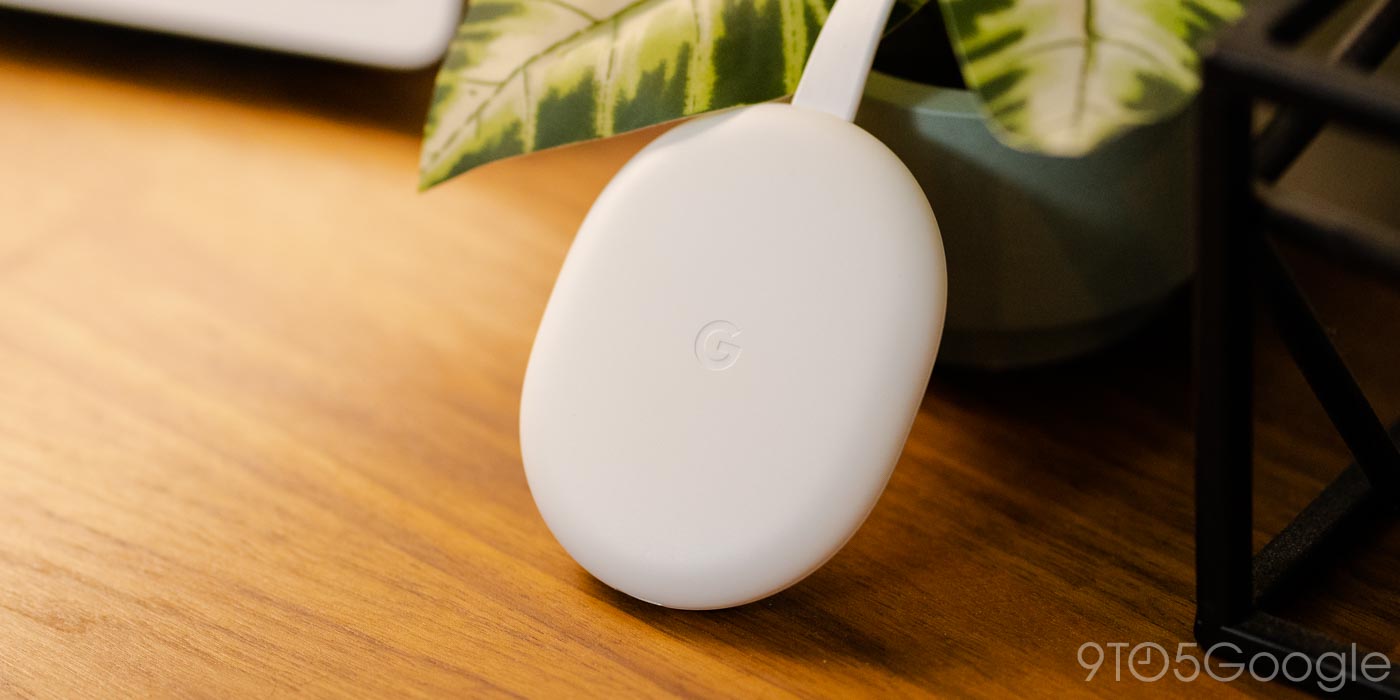 It’s been almost two years since Google revealed its updated take on Android TV – and its first streamer with a remote. The Chromecast with Google TV ushered in a new era for the company’s streaming endeavors, but as we continue to move forward, time hasn’t been particularly kind to the Chromecast, and we’re itching to see what’s next for Google’s vision.

What the Chromecast with Google TV got right

Google did get a lot of things right with its first Android-based Chromecast. Its $50 price point offered an affordable point of entry to a brand new platform and allowed the hardware enough room to support most of the major standards.

The Chromecast also shipped with an easy-to-use and comfortable remote with a design that looks pleasant and works well for its intended use case.

The biggest thing that the device got right, though, was its software. Google TV came at just the right time with its “lifeboat” to streaming services, as we put it in our review. The UI made it easy to tell where content was, keep a central watchlist of what you wanted to check out, and recommend content based on your interests in a relatively clean way. While there are plenty of people who feel frustrated by the ads on the homescreen and the lack of focus on apps directly, I’ve personally always felt like Google has struck a decent balance here. The UI is clean and modern-feeling, unlike Roku, and keeps all of its advertising focus on content you can actually watch, unlike Fire TV which often steers into actual products.

And really, most of these points hold up to this day. Nearly two years later, Google TV continues to be a solid way to sift through the ever-growing list of streaming services and has expanded that support in the time since it launched. What the Chromecast is capable of is also still mostly on par with the competition in its price bracket.

But, it’s not all great news.

How has the Chromecast with Google TV aged?

There are plenty of things that are unfortunately not great about the Chromecast with Google TV two years later, and several of the biggest problems stem from one area — storage.

8GB of storage was not enough for a streaming stick in 2020, and it’s even worse a couple of years later.

The first and most obvious problem is the lack of space to install apps. This would have been fine back when streaming services were limited to Netflix, Hulu, Prime Video, and a handful of others, but there are so many more now. The Android TV apps for Netflix, Hulu, Disney+, Prime Video, HBO Max, and Peacock alone eat up over 530MB. That’s not including the inevitable cache data that they will build up either, not to mention the other major apps that are sure to be installed for many folks like YouTube, YouTube TV, Apple TV, and others. 8GB is not enough.

My personal Chromecast has been in use since September 2020, and it has just shy of 70MB available today. It is not nice.

Beyond that, there’s the dilemma of system updates. When most Chromecast owners have a mere 100–400MB to spare, there’s hardly any room for Google to work with when installing any kind of Android update on the Chromecast. The last update, rolled out in December 2021, weighed in at 158MB. It brought with it a tweak that opened up some more storage space, some HDR improvements, and a new security patch. But nearly six months later, that’s still the most recent update, and it’s almost surely due to the fact that Google knows a lot of people can’t install anything else.

This is restrictive enough for security updates, but it also limits how often Google can address bugs and other quirks that may arise. Worse yet, it also prevents any form of major system update – or at least makes it much more difficult. In 2022, the Chromecast with Google TV is still based on Android 10. Android 11 would be a waste of time, frankly, as it doesn’t deliver much to the TV experience, especially on the user-facing level. But Android 12 is a meaningful update that, frankly, just isn’t feasible with this storage constraint.

Google needs to address this problem, and at this point the easiest solution feels like a simple product refresh. A new Chromecast with Google TV packed with a 16GB storage chip and perhaps an updated chip that can handle the AV1 standard Google has been pushing so hard would extend this product’s life without much of an investment. Google could even up the price by a few dollars to cover these changes, and I don’t think it would come with much of a complaint.

But beyond storage, how is the product holding up? Fine … I guess. Performance is still middling for the most part, and it’s frustrating that some apps still lack features on Android TV OS versus other platforms. Hulu, for example, still lacks 4K playback. But that’s beyond the Chromecast’s responsibility. The remote is still a delight to use, and I’m glad that Google makes it so easy to buy replacements. My dog has destroyed two Chromecast remotes over the past two years, and being able to order a replacement from the Google Store really eases that frustration. That’s as opposed to my Hisense TV, which had me turning to eBay for a replacement remote that took quite a while to arrive.

Google has also done quite a bit to improve the experience of using Google TV over the past couple of years, independent of the major system updates. Kids Profiles, more live content on the homescreen, a new phone-based remote, better cloud gaming support, and other quality of life updates have only improved the experience. But we’re still waiting on proper profiles and support for Google’s own new Nest cameras — it’s frankly ridiculous that this still isn’t available. Fast Pair is also supposedly coming soon.

The Chromecast was just the start — It’s time for something new.

Two years later it’s abundantly clear that Google TV is the best part of the new Chromecast, as the hardware itself hasn’t aged gracefully. When the Chromecast debuted, it was a product that was an easy, condition-less recommendation. That’s no longer the case.

It’s clear that something needs to change. As we’ve said in the past, we’d love to see Google deliver a “flagship” for its platform, an example that others can turn to and where Google TV can truly shine. But it seems that isn’t what Google has in store. Rather, the next step for Google TV seems to be a Chromecast “Lite.” While Google has yet to announce such a product, a recent report pinned down a 1080p-only Chromecast that would serve as a lesser version of what we have today.

It’s dismaying to see Google go further downstream, but it could make sense. Simply refreshing the existing Chromecast with more storage and perhaps a better chip would go a long way in putting breathing room between the two products. Going all-in on the smart TV market, too, seems like the smart move for Google on the higher-end too. That’s where the real numbers are right now.

Whatever comes next, something has to happen. Google TV is a great product, and one that does a great job in addressing problems consumers actually have today. But the Chromecast just can’t carry that weight alone anymore.