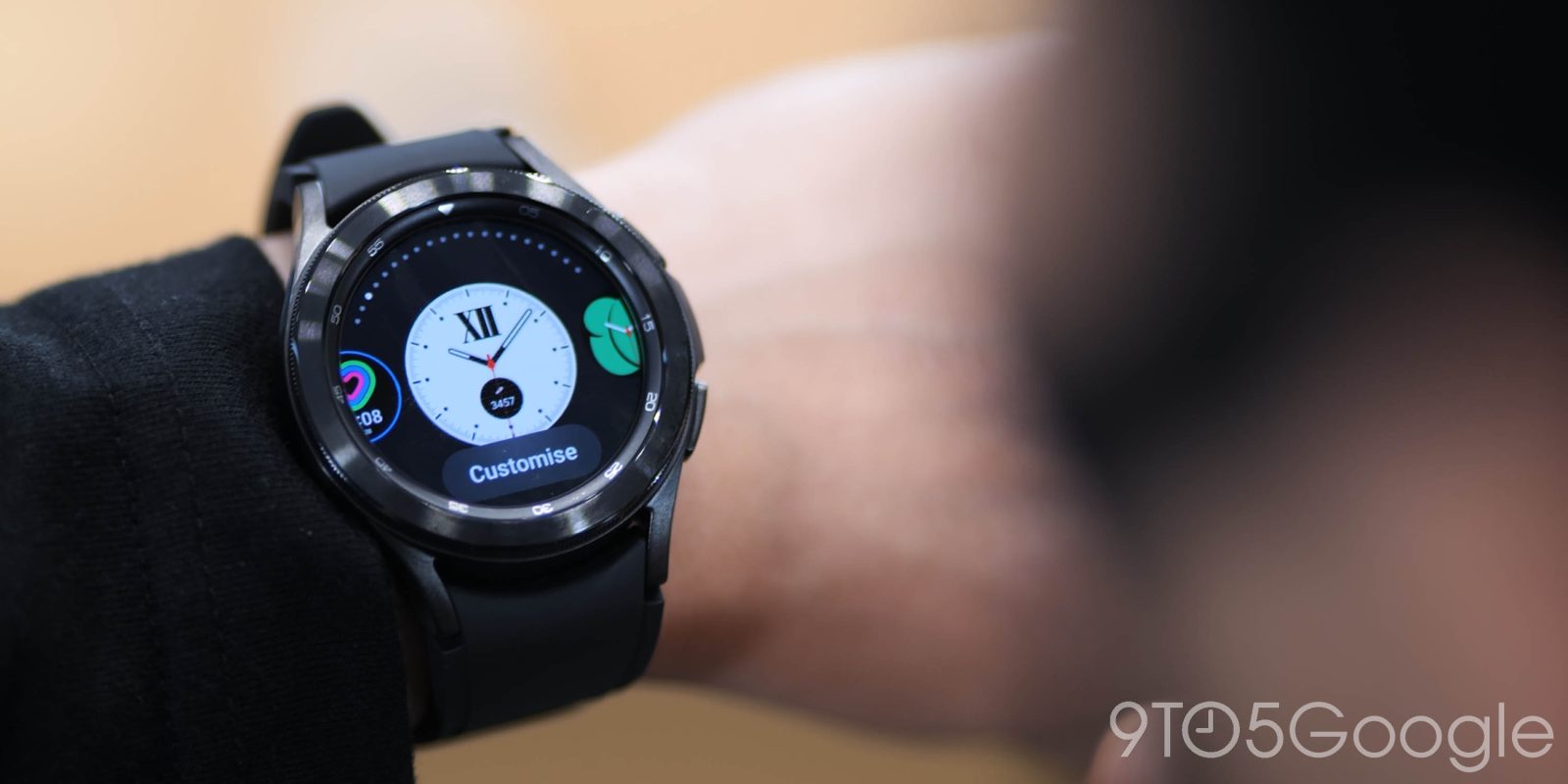 Most smartwatches compatible with Android smartphones usually offer support for Apple’s iOS platform too, but that tune might be changing. With its Galaxy Watch 4 series, Samsung has quietly dropped support for iOS.

If you dive into the specs of Samsung’s Galaxy Watch 4 on the company’s website, you’ll see the compatibility list has been altered since last year’s release. The glaring omission? Galaxy Watch 4 lacks iOS support entirely, a detail that Samsung confirmed to ArsTechnica while saying that the change has no impact on older Galaxy smartwatches. In other words, Samsung won’t be removing that ability on its Tizen products.

Also removed is support for Android 5.0 smartphones, with the new minimum threshold being Android 6.0. However, Google Mobile Services — Play Services and the Play Store — must be on your device for the device to work, thanks to its new Wear OS core.

Compatible with Android 6.0 or higher, RAM 1.5GB above.

Really, this shouldn’t be much of a problem. The Apple Watch is, after all, what most Wear OS smartwatches and other, similar platforms aim to compete with. That device also works brilliantly with an iPhone. However, it’s certainly a shame to see that iPhone users are getting one fewer option for smartwatch support.