Here’s how much the Nothing Phone (1) will probably cost 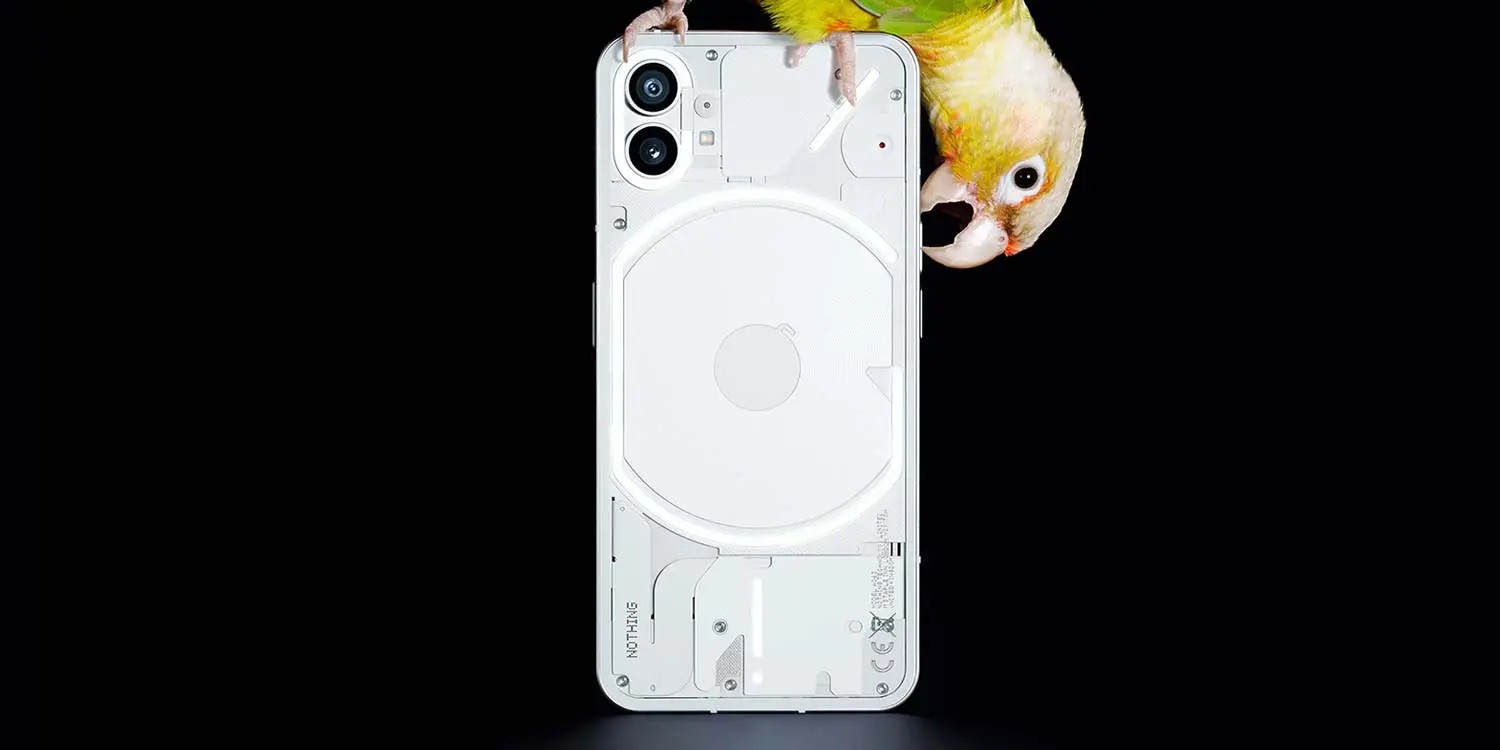 Carl Pei’s Nothing Phone (1) has seen almost all of its secrets revealed in the past few days, and now a retail listing is giving us more information on the price of the upcoming mid-range device.

Nothing Phone (1) will have a pretty affordable price

The past couple of weeks have seen a deluge of details regarding the Nothing Phone (1). From the fact that the phone isn’t launching in the US market, to an overview of the “glyph” lighting effects on the back.

And just yesterday, we got official confirmation that the Nothing Phone is definitely not a high-end device. In fact, it will be running on a mid-range processor from 2021, the Snapdragon 778, though a slightly modified version to enable wireless charging.

Now, we’re getting a clear look into how much the Nothing Phone (1) will cost, and it has a price that’s fairly attainable.

Amazon UK put up its listing for the Nothing Phone (1) early, showing the price of each variant of the device A Redditor was quick to capture the pricing, which lands as follows:

Nothing will also be offering a bundle with the Ear (1) on Amazon, but it doesn’t come at a discount. You’ll be paying the full €99 or so for the earbuds.

It still remains to be seen how widely the Nothing Phone (1) will be sold in Europe.

How does it compare?

The price of the Nothing Phone (1) is pretty affordable, but how does it compare to the established players?

The first comparison that came to mind for us is Google’s upcoming Pixel 6a. That device costs €459.99 in Europe, which actually undercuts Nothing despite Google’s phone having a flagship-tier processor in Tensor. The Pixel 6a will have just 6GB of RAM, has a 60Hz display, and has a camera at just 12MP compared to Nothing’s 8GB, 120Hz, and 50MP camera.

Still, this might prove to be one of Nothing’s biggest competitors.

And beyond Google, there are a lot of other players in this field. Samsung’s Galaxy A53 is in the same ballpark at €509.99, offering the same 120Hz display, a pretty comparable spec sheet, and Samsung’s massive marketing behind it.