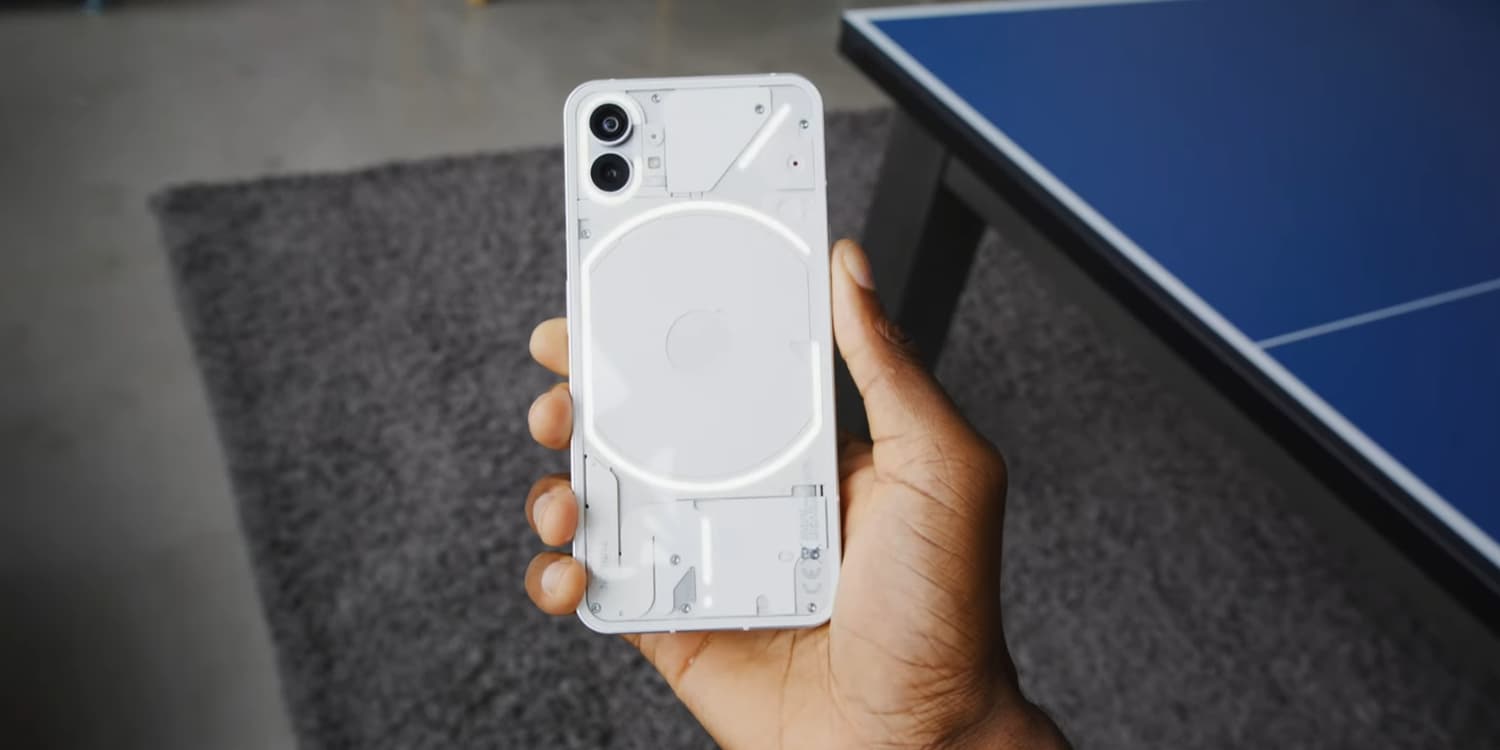 After months of hype, Nothing has confirmed that its first device, the Nothing Phone (1), will be a mid-range device running the Snapdragon 778+, rather than the flagship many expected.

Nothing Phone (1) is officially a mid-range phone

In an interview with Input, Nothing CEO Carl Pei confirmed that the Nothing Phone (1) will rely on a Snapdragon 778+ chipset, a definitively mid-range option, to quite the response from fans.

That comes just hours after a leak pinpointed the rest of the Phone (1)’s spec sheet, including 8GB of RAM, a 4,500 mAh battery with 45W fast charging, and a 6.55-inch 120Hz display. The camera array is said to consist of a 50MP primary camera and a 16MP secondary shooter, while the selfie camera is also 16MP.

This all comes as a surprise to many, as the Phone (1) was expected to be a “flagship” device for some time. That expectation probably came in part due to Pei’s own history with OnePlus, which famously got its start offering flagship-tier hardware at more affordable prices.

However, Pei has different reasoning for using this mid-range chip in the Nothing Phone (1).

According to Pei, the Snapdragon 778+ was chosen for the Nothing Phone (1) for its balance of performance, power consumption, and cost. Pei says that “more powerful chips have diminishing returns,” and that the better power efficiency of the 778+ will result in better battery life for the device.

This is largely similar to the pitch Pei gave for the OnePlus Nord series – the last OnePlus project he oversaw – which similarly used less powerful chips to create more affordable, but still capable devices.

The Snapdragon 778+, notably, is a different chip from the typical Snapdragon 778G which was first announced in May 2021. It shares the same octa-core CPU, GPU, and networking modem, but includes support for features that the typical Qualcomm offering does not.

Historically, these are features Qualcomm reserves for its more high-end chips, but Nothing apparently convinced Qualcomm to make them available to this chip just for the Phone (1) which is, well pretty impressive given how unproven this company is, and how small of a market it’s targeting.

How all of this turns out for Nothing remains to be seen, but the choice to stick with a mid-range chip feels like a move that will work out in this author’s opinion. It keeps costs down and, if Nothing can nail the optimization, most people probably won’t even be able to tell they don’t have a flagship chip in their phone.

The Pixel “A-Series” is popular for a reason.