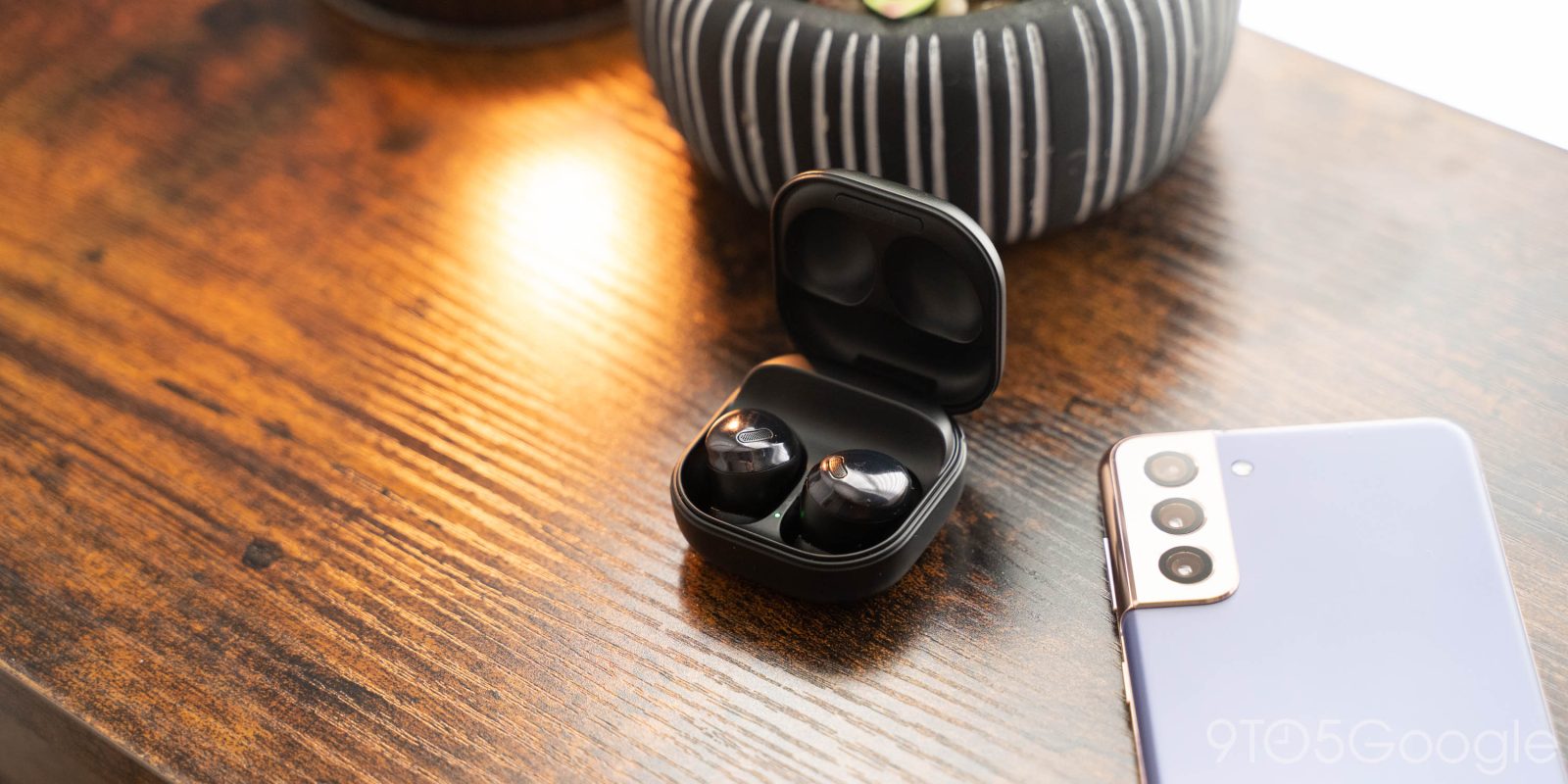 We now have our first glimpse at the next high-end headphones from Samsung, the Galaxy Buds 2 Pro, thanks to 3D animated renders.

Samsung has steadily built a reputation for creating some of the more popular earbuds for Android fans, serving as stiff competition against Apple’s AirPods and Google’s Pixel Buds. We’re now approaching one year since the Galaxy Buds 2 launched side-by-side with the Galaxy Watch 4 series.

This year, it seems Samsung isn’t shaking up the release schedule too much, as evidence of the Galaxy Watch 5 has surfaced quite a bit over the past few months. To match last year, Samsung will likely bring their next set of headphones to that next launch event.

Courtesy of respected leaker Evan Blass and 91Mobiles, we can get an up close look at the design of what will be dubbed the “Galaxy Buds 2 Pro.” Unsurprisingly, the renders show that the case and earbud design has not changed much by comparison to last January’s Galaxy Buds Pro.

You’ll find the same clamshell design for the charging case, with the USB-C port in the back. The most notable difference is the inclusion of a new “Bora Purple” shade, which is said to match other hardware coming at the next Galaxy Unpacked event. The new purple colorway joins the more traditional options of White and Graphite (black).

As usual, the Galaxy Buds 2 Pro — codenamed “Zenith” — are shown as having “Sound by AKG.” Beyond that, though, little is known about the feature set and potential upgrades that these new earbuds would bring. In our review, we noted that the original Galaxy Buds Pro still had some room for improvement in terms of noise cancellation.

With Google preparing to launch their own set of noise-canceling Pixel Buds Pro in the coming weeks, it should be interesting to see how they compare against the Galaxy Buds 2 Pro, when Samsung launches that set later this year.