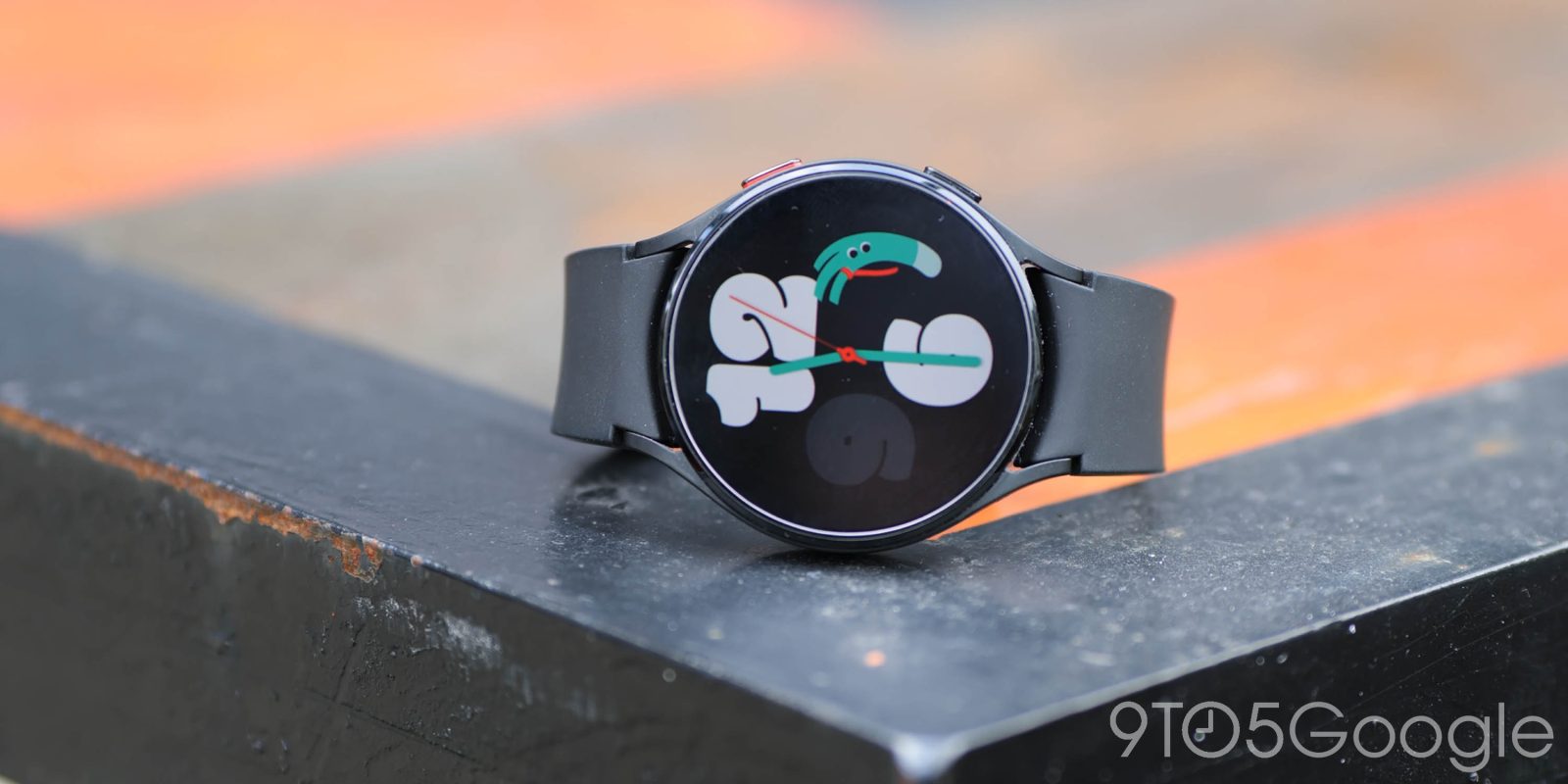 Over the past few days, Samsung Galaxy Watch 4 owners have been seeing the Galaxy Wearable app crashing, refusing to launch, and in any case just not working. But luckily, there seems to be a fix.

The most recent update to the Galaxy Wearable app, Samsung’s companion app for devices such as the Galaxy Watch 4, Galaxy Buds, and other wearables, seems to be causing problems for Watch 4 owners. App version 2.2.49.22062261 appears to be the culprit, triggering a thread on the Galaxy Watch subreddit with dozens of replies from users seeing the app not working, and the Galaxy Watch 4 Manager Plugin also crashing.

A newer version of the Galaxy Wearable app, specifically the one distributed for the One UI Watch 4.5 beta, seems to be immune to the problem.

Within our own team, Abner Li and I have had no issues with our Galaxy Watch 4 units, but Dylan Roussel ran into the problem and ended up having to reset his watch entirely to fix the problem. The folks over at TizenHelp report experiencing the issue themselves as well.

Samsung has since come out on its own forums with what seems to be the underlying issue.

Samsung says a fix for the issue is on its way, but there’s no ETA for that just yet.