Reddit is pulling the paywall for GIFs in comments 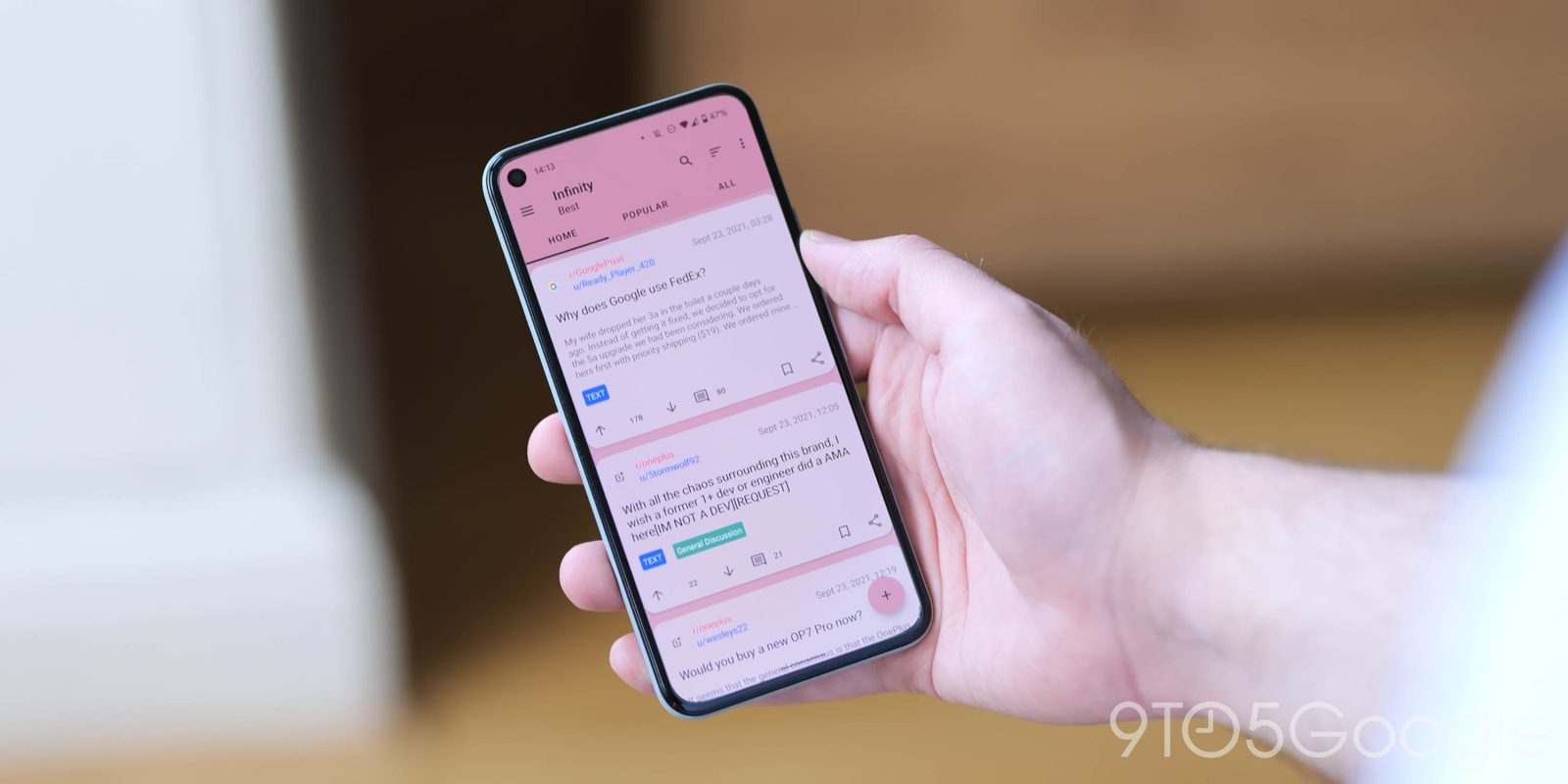 We’ve reached a point for many social media outlets where certain features cost a monthly fee. Reddit has been no stranger to this trend, though it may be winding down. In a surprising bit of news, Reddit plans on making GIFs commenting available to everyone, not just paying members.

The idea behind the original paywall introduced a couple of years ago was to let users support certain subreddits. For instance, users who were loyal to certain subreddits could buy a Powerup, which gave them a key to certain features within that subreddit such as uploading and streaming in full HD and the ability to comment with GIFs. While controversial, people began supporting different communities and with that, were granted special features.

Reddit announced recently that those Powerups are coming to a halt, more or less (via Engadget). In a post, a spokesperson stated that some of the features available are too popular and should be made to the general community of members, not locked down to the playing public.

We’ve also come to the conclusion that bundling these features into a subscription product is not scalable or a good fit for most of our communities. While custom emojis and gifs in comments have been quite popular, the large Powerups widget and 25 powerups threshold have mostly proven to be barriers to otherwise popular features.

The first feature to make its way to every Reddit user is inline GIFs in comments. Now, any community and any user can comment with GIFs in posts. The GIF library available will be hosted by Giphy, since the database is approved and moderated. Users won’t be allowed to upload their own .gif files in comments, for obvious reasons, nor will they be able to pull from Gboards GIF keyboard.

For those who are currently utilizing Powerups in certain communities, Reddit will cancel all automatically recurring payments, and the features won’t disappear until the end of the billing cycle.

In all, GIFs in comments will be a welcome addition to most communities, especially considering it no longer carries a monthly cost.