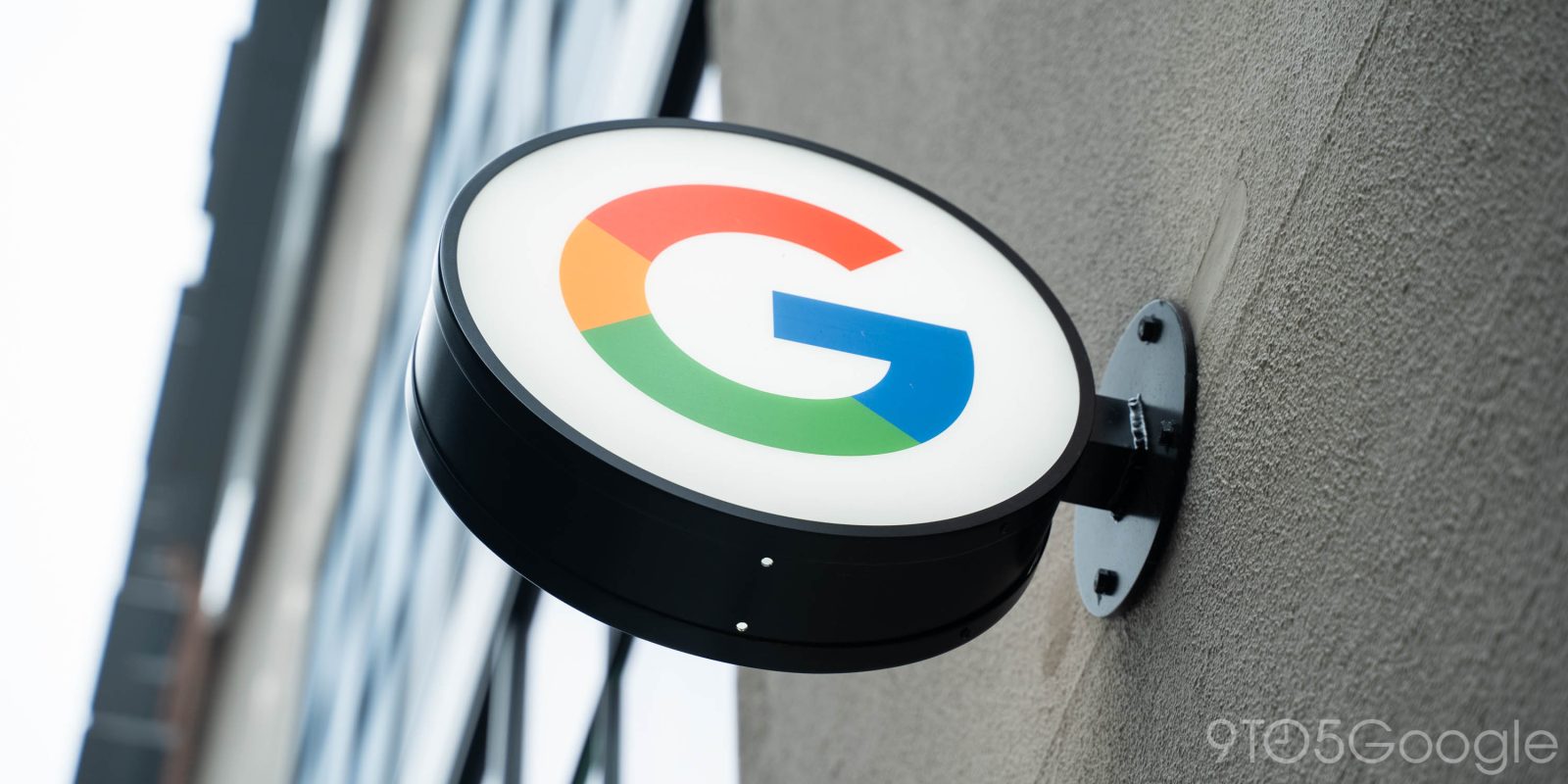 Small businesses, especially ones that only operate in a local area, can live or die based on their reputation. Lately, that very reputation has been the target of scammers, as one-star reviews left on Google products demand payment in gift cards to take down the reviews. If you own an affected business, Google is on the case.

The New York Times reported earlier this month that a one-star review scam has been making its way around local businesses, particularly restaurants, with scammers leaving negative reviews on the business’ page on Google Maps or Search and then trying to extort the business to pay to have that review removed.

Google collects reviews from local users for a variety of different businesses. Those reviews show up through Maps, Search, and various other products. The online reviews of a business tend to have a hefty influence on pulling in new customers, so one-star reviews can be quite detrimental to a local establishment, especially the restaurants these scammers seem to be targeting.

As The New York Times reports, many of these one-star reviews on Google tend to come from India, where scammers demand a $75 Google Play gift card to remove the review, with the threat of more one-star reviews if the demand is not met. The threat, delivered over email, usually reads in part as follows:

We sincerely apologize for our actions, and would not want to harm your business but we have no other choice. The fact is that we live in India and see how other way to survive.  We are begging you to send us google play gift card worth $75 […] After selling this gift card we can earn approximately $50, which is three weeks of income for one family.

Using gift cards is a common choice of scammers, as they’re tough to trace back to the source. The reviews themselves are also difficult to deal with, as they can’t be prevented, removed, or hidden by the business itself. Getting rid of the review requires Google’s help, or paying the scammer, which The New York Times says law enforcement advises against.

Google has acknowledged this practice of scamming businesses with one-star reviews, saying that it violates review policies. Google is working to remove the reviews from affected businesses and asks owners to flag the reviews.

We’ve recently become aware of a scam targeting businesses on Google with the threat of 1-star reviews unless they send money via gift cards. Our policies clearly state reviews must be based on real experiences, and our teams are working around the clock to thwart these attacks, remove fraudulent reviews, and put protections on business profiles that may have been affected.

If your business is being targeted by these scammers, please do not pay them. Instead, please flag the reviews here or reach out to Google support via our Help Center, so that our team can review and remove policy-violating content. If you haven’t yet claimed your business profile, you can do so here.

As SearchEngineLand points out, though, even Google is facing an uphill battle here. The company removed five of these scam reviews that hit a restaurant in Houston, Texas, but in the time it took Google to remove those reviews, seven new ones were posted. SearchEngineLand also points out that Facebook commonly sees scams such as these but is apparently much slower to remove reviews.

Needless to say, this is an awful situation for businesses and restaurants to be dealing with, and we hope that Google can work quickly to stop scammers in their tracks.