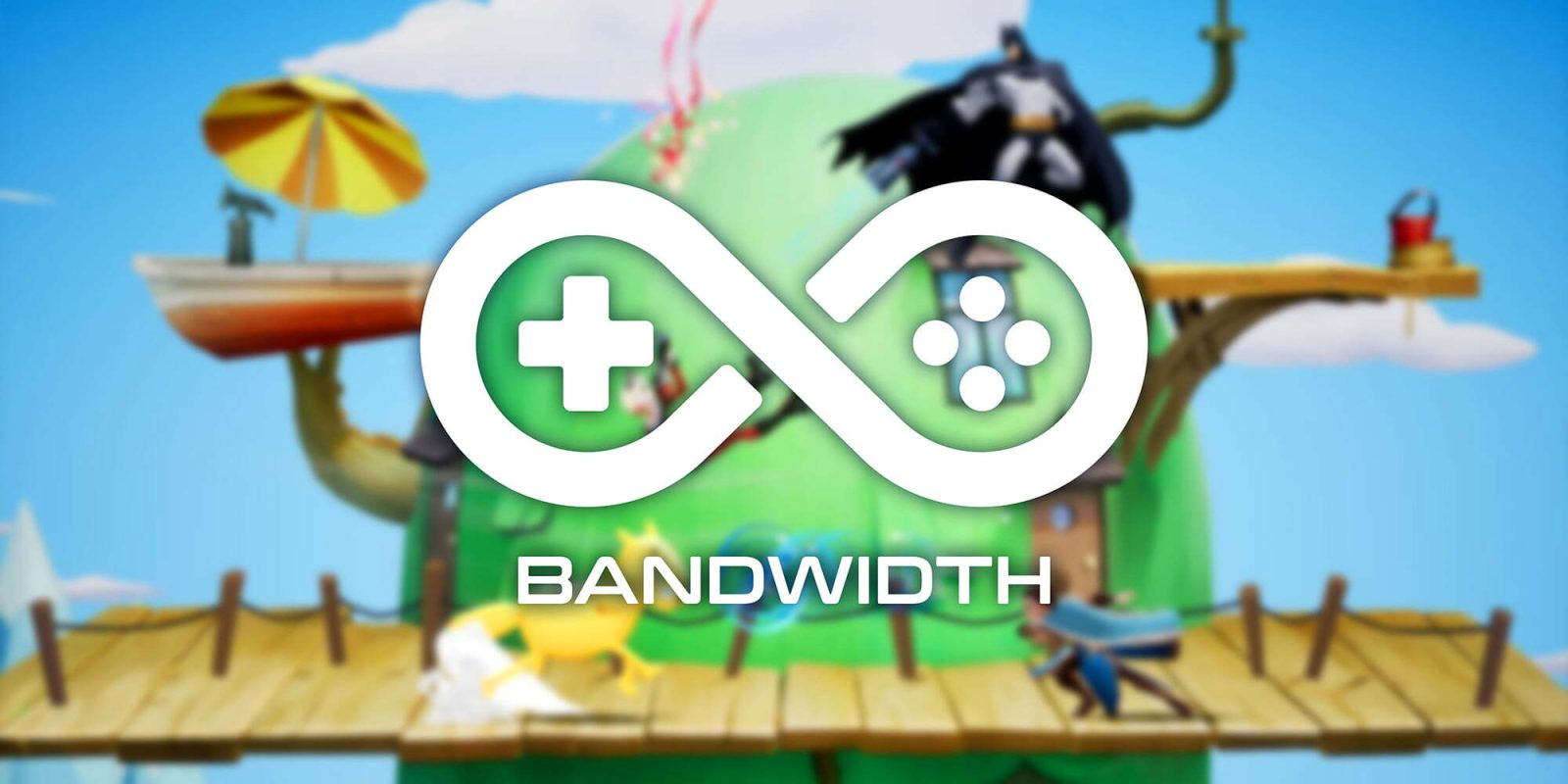 July is finally coming to a close, which means cloud gaming services are starting to announce their lineups for August. Amazon Luna has a few games in the pipeline, though mysteriously, is lacking in the Luna+ Channel. Boosteroid also has a couple of titles ready to play, including Multiversus.

As one of the newest services to hit the cloud, Amazon Luna has been doing a relatively good job at keeping games coming for those who subscribe to its channels. Oddly enough, the highest tier – the Luna+ Channel – is missing a game this month. The Family Channel and Retro Channel both get a game for August, while the Luna+ Channel looks to be barren.

The Retro Channel – consisting mostly of throwback titles – is going to see Dusk at some point this month. Additionally, the Family Channel is getting Crazy Worms Golf. Much like every month, Amazon hasn’t announced when these games are coming out, though we’ll be sure to announce them when they do.

The Prime Gaming Channel is also getting a few titles, and is quickly becoming one of the best deals Amazon Luna has to offer. This month, the Prime Channel will be seeing:

Boosteroid touches down with Multiversus

If you’ve heard anything about Multiveersus in the last week, you’ve likely heard that the game is very much a Warner Bros version of Super Smash Brothers on Nintendo. Going head to head or 2v2, you can take on other players as different characters from the Warner Bros franchise.

Characters like Batman, Finn from Adventure Time, Space Jam’s Lebron James, and even The Iron Giant are available to play as in this action-packed sidescroller. This game is already a huge hit with players, and what better way to bring it to more people than to make Multiversus available on Boosteroid?

To add, Boosteroid also announced last week that the ever-popular and unique game, Stray, is available to play on Boosteroid. In Stray, you can play as a cat who does whatever a cat does. Scratch a couch, meow at things. It’s all possible in Stray. Of course, you live in a dystopian robot-controlled future, but that doesn’t matter. You can play as a cat!

As always, GeForce Now is in the mix this week, adding a few familiar and new faces to the roster. One of the biggest ones is Command & Conquer Remastered Collection, which features better image quality and graphics.

Here’s the rest of what GeForce Now is bringing to the table this week: