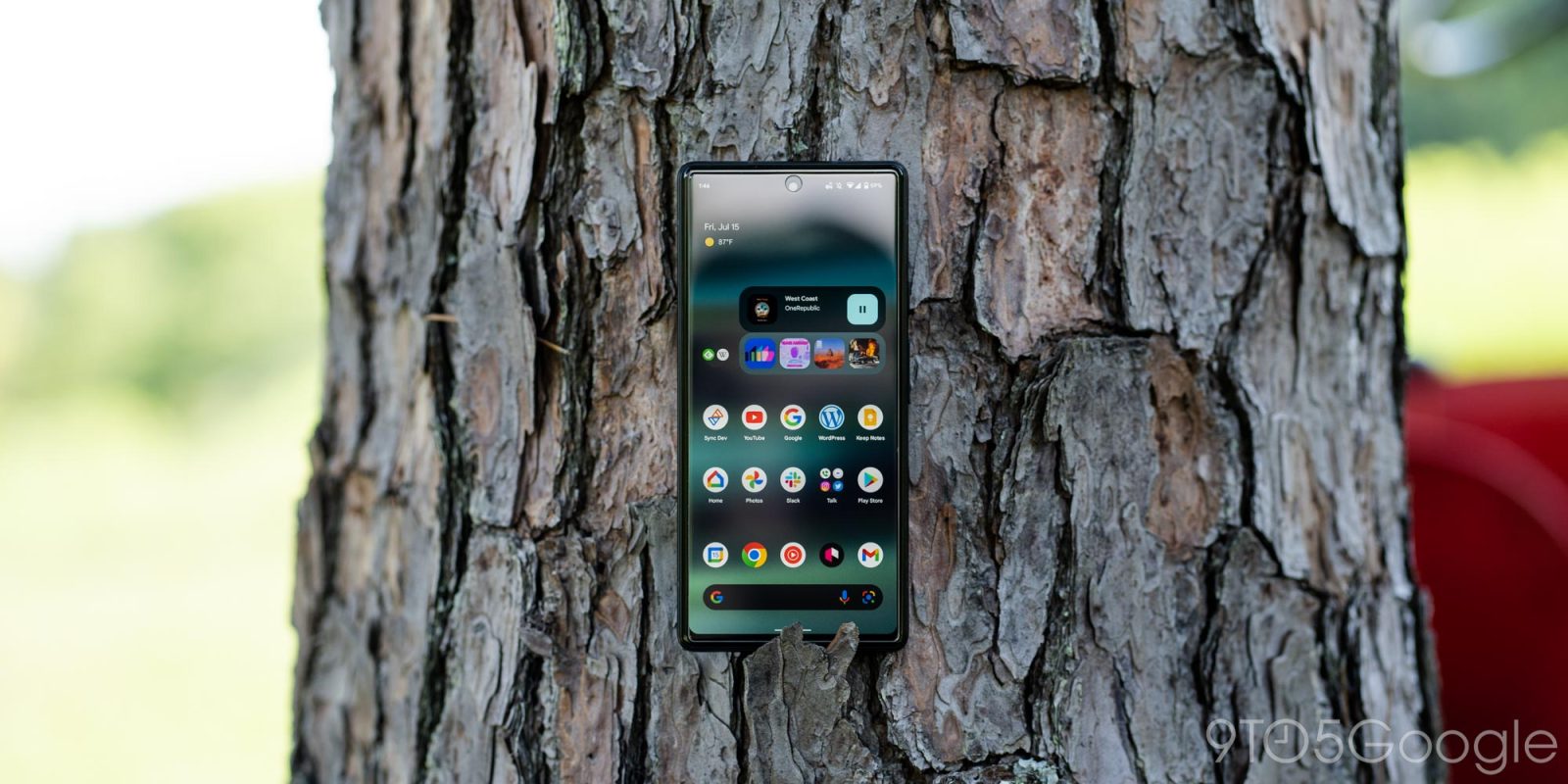 Google Play’s updated Developer Program Policy issues updates for a few existing policies, including a requirement that apps with subscriptions must offer users a way to “easily cancel their subscriptions from within the app” – effective as of September 30, 2022. Google is also requiring by November 1, 2022 that “all legitimate monitoring applications” use the “IsMonitoringTool” flag, as well as disclosing the functionality in their Play Store listing.

Beyond that, there are a few key changes that will have an impact on the overall cleanliness of the Play Store, as well as the experience for end users.

One of the new policies – effective as of September 30, 2022 – takes aim at ads in mobile games distributed through the Play Store. Full-screen ads will be prohibited if they cannot be closed after 15 seconds. The only exception to that rule are ads that unlock rewards in a game, as long as the ad is opt-in. Google Play will also prohibit “unexpected interstitial ads” – these are ads that appear in games prior to the loading screen or when starting a new level. Google says this change was inspired by the Coalition for Better Ads, and it applies to both games and normal apps – though we suspect games are where this is most common.

Google shared an example of what this could look like with TechCrunch and The Verge.

Google is also cracking down on VPN apps, blocking apps using the “VPNService” class from tracking user data or rerouting traffic to make money through ads. It’s since been pointed out that one app that may be affected by this change is DuckDuckGo’s “App Tracking Protection” app. The change goes into effect in roughly a month, on August 31.

Copycat apps are also being targeted, with “impersonation” apps that use logos, designs, or titles to imply a connection to another app, company, or any other entity. Medical misinformation is also being targeted, with apps that contain “misleading health claims that contradict existing medical consensus, or that can cause harm” will be banned. Both of these policies also kick in on August 31.

You can see all of Google’s new updates to developer policies here.