OnePlus will bring Android 13 to these smartphones 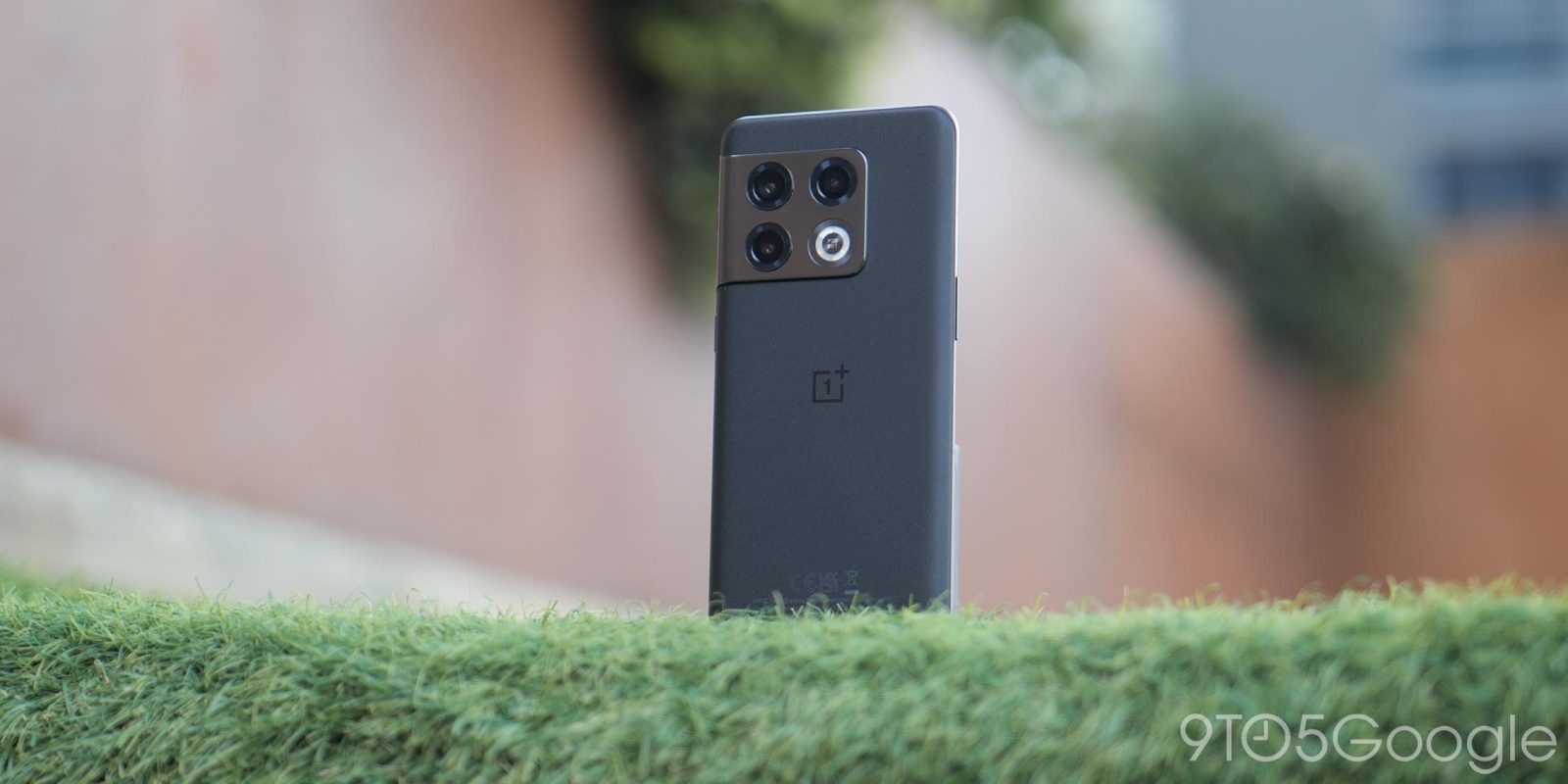 Android 13 is likely debuting on Google Pixel phones in September, and this week OnePlus is detailing what the update has in store. Alongside that, OnePlus has confirmed Android 13 updates for over a dozen devices.

OxygenOS 13 is OnePlus’s take on Android 13, with an “Aquamorphic” design language and more.

But as always, the big question here is when it’s actually going to be released for smartphones. We know Pixels will be updated first, and Samsung is likely not going to be too far behind if recent patterns hold up. OnePlus, though, has been a bit more hit or miss with major Android updates over the past few years.

With Android 13, OnePlus is promising updates for 15 different devices.

The ball will start rolling with the OnePlus 10 Pro, which will be the first device with OxygenOS 13. From there, the new OnePlus 10T will be second in line. After that, and in no particular order, OnePlus will update its past three generations of flagship phones, as well as a handful of Nord devices. The full list follows.

There are some notable omissions from the list, including the OnePlus Nord N20. That phone launched in April 2022, but it seems to already be on the chopping block for major updates, despite the fact that the phone hasn’t even had an upgrade to Android 12 yet.

Still, it’s nice to see OnePlus is already committing to these upgrades, and we hope they’ll arrive in a somewhat timely manner – hopefully with fewer bugs this time around too.