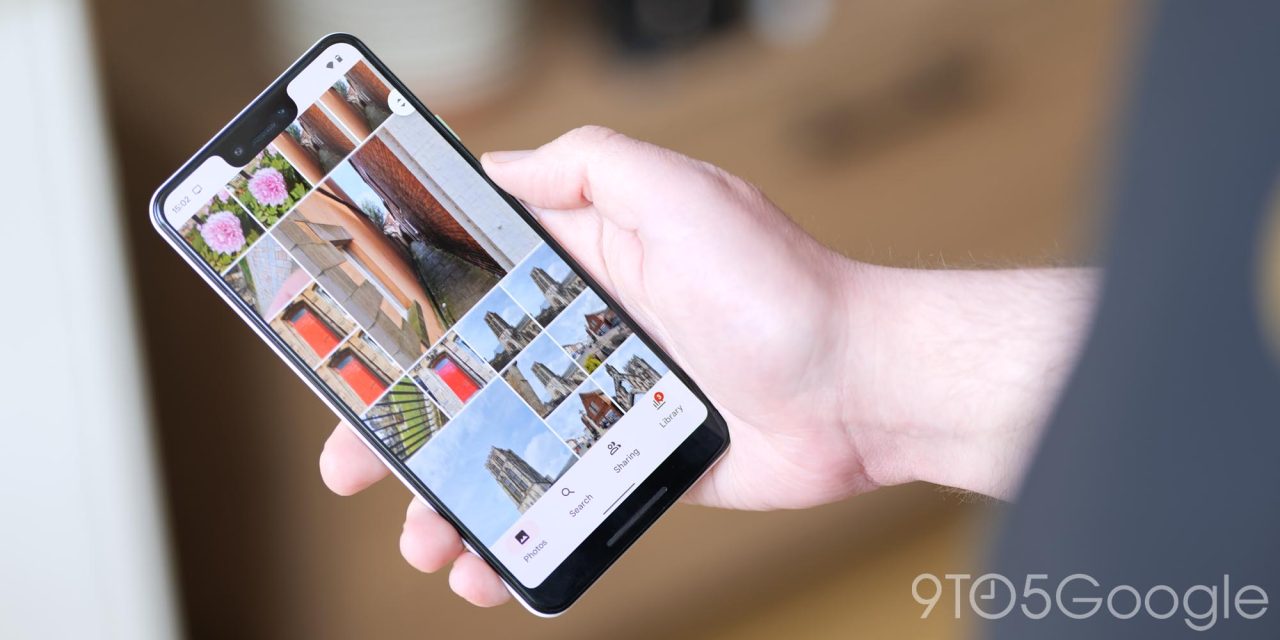 In recent days, Google Photos users scrolling back several years through their library have found pictures that can be best described as “corrupted.”

We’re aware of the issue and are rolling out a fix. The original photos are not impacted.

Original 9/25: Over the weekend, people began noticing that their years-old photos (over five years, approximately) have lines and deep cracks running through them, as well as other blurry or distorted areas. White dots are also a common occurrence. Some images are more damaged than others with seemingly no pattern to what’s impacted or the severity.

It’s weirdly somewhat analogous to physical water damage, with reports across Google Photos for Android, iOS, and the web.

According to those affected, the corruption persists when downloading the image. This apparently applies to both individual downloads and when using Google Takeout. The original copies of pictures do not appear to be impacted, but the edited ones are what appear in the Google Photos apps.

Dozens of reports and examples show near-identical instances of this issue. The problem looks to have resided for some in the last day, but others are still affected. As such, it’s more than likely that there is a solution on Google’s end for this.

It does not appear that all users have this problem, but it seems to impact a rather sizable number.

We’ll be reaching out to Google for more information about these corrupted photos, and hopefully an explanation.