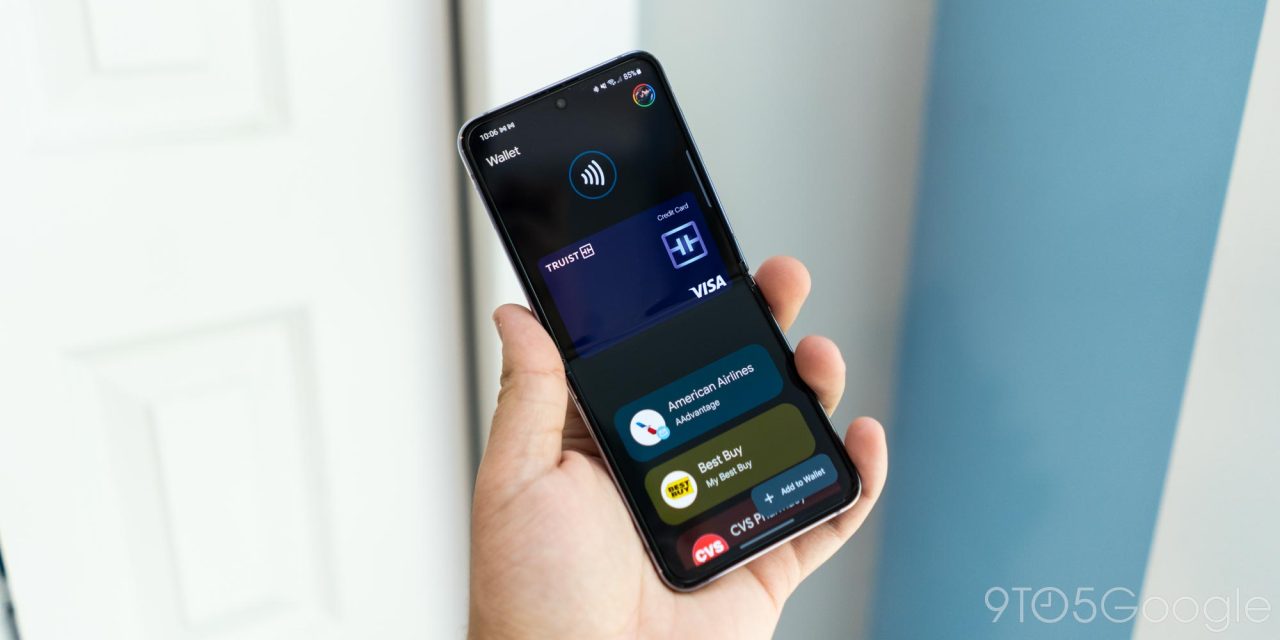 Google Wallet is a pretty simple and straightforward way to manage mobile payments and other cards, but over the past few days, the app has randomly stopped working for some users with a notice claiming that “your device doesn’t meet security requirements,” falsely claiming that devices are rooted.

As some users have reported on Reddit over the weekend, Google Wallet and Google Pay seem to have stopped working and are now throwing back an error about “security requirements.” The error reads:

You can’t pay contactless with this device. It may be rooted or running uncertified software. Contact your device manufacturer or visit Google Wallet Help for more info.

This isn’t a pop-up that’s uncommon with Google Wallet and the Google Pay apps that came before. Generally, it shows up with pre-release devices that have unfinished software, devices that are on beta versions, or have been rooted.

But, at least for some users, this “security requirements” issue is showing up on Google Wallet even for devices that are running completely normal software.

Some users claim that resetting their device, or at least the Google Wallet app, seems to be a possible fix. Clearing the cache on the Play Store also seems to have worked for at least one user. But for some, there’s no easy way around the problem.

Google Wallet was last updated on September 22, so it’s possible the latest app update could be partially to blame here.

There’s no official word just yet, but the folks over at Android Police had a good theory that it might be related to Google’s new “Play Integrity” API which replaces the SafetyNet Attestation API. Google Wallet uses this new API, as does the “SecurID” app which had similar issues last week. However, AP does note that one of their team members is seeing this same error on the older Google Pay app, which doesn’t use this updated API.

Google has yet to respond to the error, but based on similar errors in the past, we’d expect this situation will be resolved in the near future.