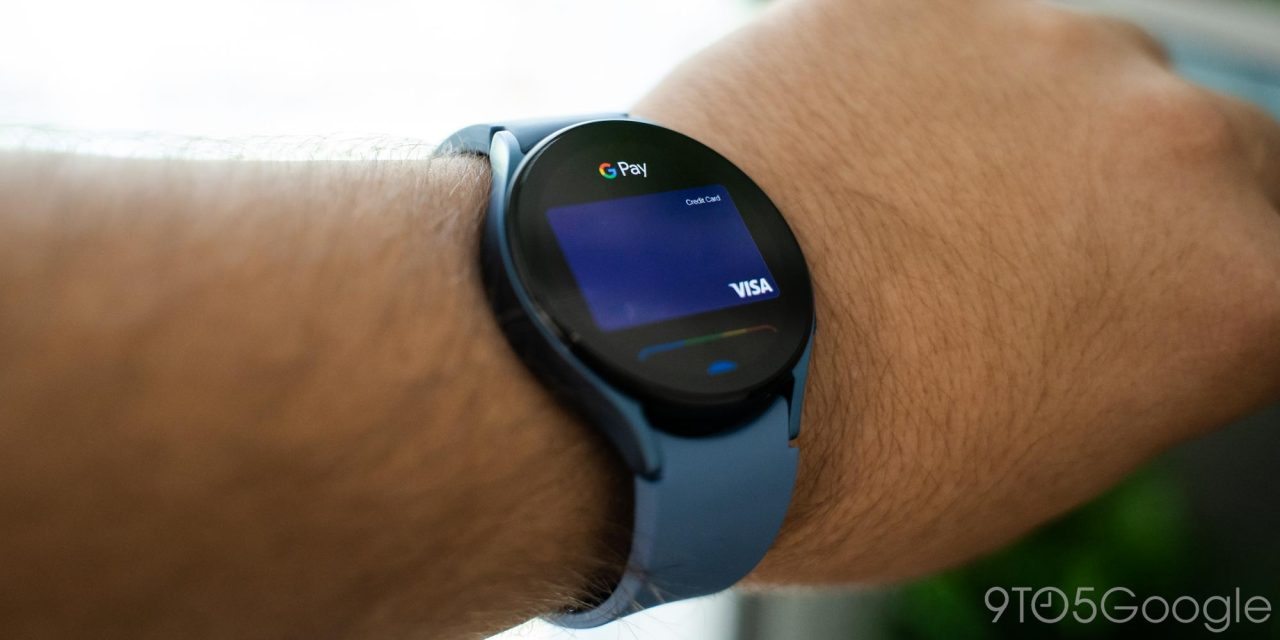 When Google Wallet replaced Google Pay on Wear OS, some watches lost the ability to hit a predefined button twice to initiate tap-to-pay. Google has now fixed this issue and brought back the shortcut.

Fossil Gen 5 – but not Gen 6 – and TicWatch devices let you quickly launch Google Pay by double-clicking. The Google Wallet update in July broke that ability – nothing would happen after pressing. Since this was a default shortcut, users could not set it again. Workarounds involved using another button to launch Google Wallet but at the expense of an existing Wear OS shortcut, or using a watch face complication.

Following a recent update to the on-watch Wear OS app via Google Play, users have found that double-clicking now launches Google Wallet. There are reports from Fossil Gen 5 and TicWatch owners with version 2.59.0.471251175. A full OS update was fortunately not needed to resolve this, but it did take some time to get here.

Meanwhile, Google Wallet for Wear OS will get “more functionality” later this year and into the future. The first update expanded regional availability.