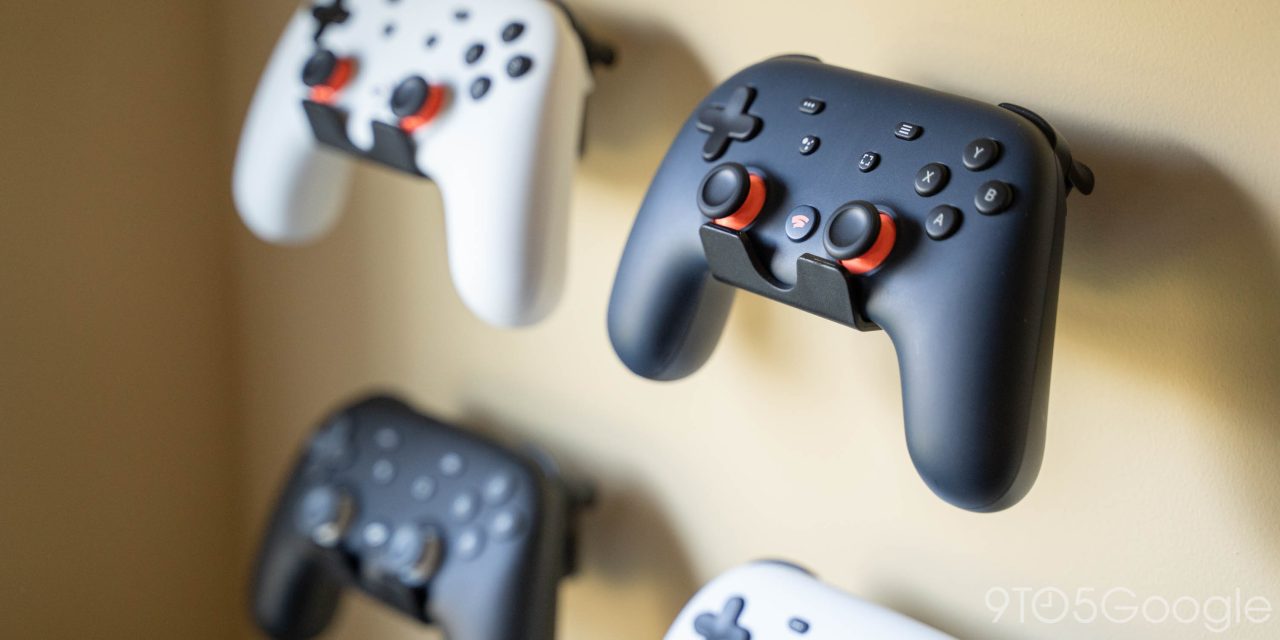 Stadia is dead. After three years of ups and downs, the platform has been confirmed to shut down early next year, and Google has immediately stopped selling all hardware related to its gaming efforts. While the Stadia Controller is dead, we still wish Google would unlock support for using it over Bluetooth.

In announcing the shutdown of Stadia earlier this afternoon, Google confirmed the platform will cease to exist in January 2023, barely three years after the platform first arrived. Along with that shutdown, Google has already stopped selling all Stadia-related hardware, including the Stadia Controller.

The Google Store has not completely delisted Stadia products at this point, but within an hour of announcing the closure, Google has marked the Stadia Controller, Power Support Claw adapter, and the “Play and Watch” Google TV bundle as “No longer available” and has blocked purchases.

Along with that, Google also noted on a support page:

Stadia, and Stadia-related hardware, will no longer be available for purchase on Google Store. For more info about this update, visit these FAQs. If you need more support with your device or subscription, please contact Stadia Support.

This, of course, comes as no surprise whatsoever. The Stadia Controller is a piece of hardware dedicated to Stadia’s service, as its key feature is the ability to connect directly to the internet and cut out further input latency.

For those who already purchased a Stadia Controller, Google will be issuing refunds for the full cost of the product by next year.

While it’s great that Google is doing the right thing and issuing refunds for the Stadia Controller, the company needs to take one further step.

The Stadia Controller needs to become a Bluetooth controller that can be used with other devices.

In its current state, the Stadia Controller can be used over Wi-Fi with Stadia or over USB-C as a generic, HID-compliant controller. In that wired form, you can use it for virtually any game, though some don’t respond particularly well in our experience.

Consider this our call to Google to unlock support for Bluetooth on the Stadia Controller. Not only would it further ease the impact of the platform shutting down, but it would reduce the pile of e-waste that Google is creating with this move. The Stadia Controller is an excellent piece of hardware; it’d be a shame for all of its ambitious ideas to be relegated to how we used controllers 10 years ago.

And really, it seems like this should be entirely possible. In a footnote on the controller’s Google Store listing, Google pretty clearly states: