Google Stadia is shutting down in January, all purchases will be refunded 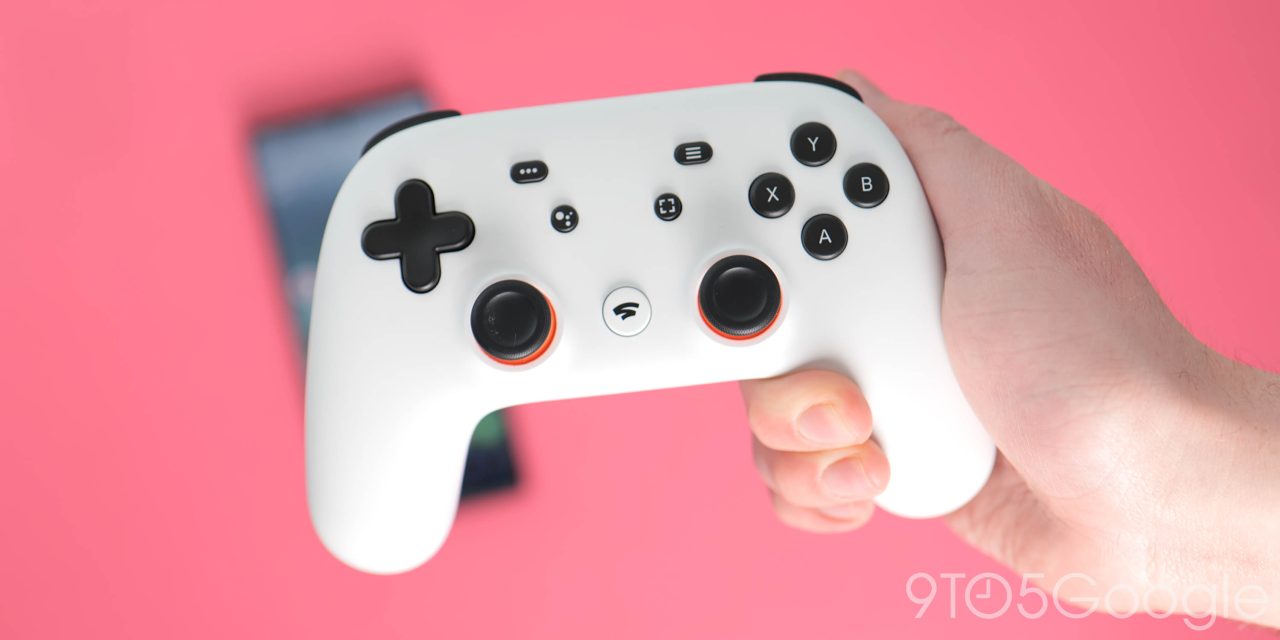 Today, Google has confirmed that its once flagship game streaming service, Google Stadia, which offered unique features like 4K resolution, HDR color, and 5.1 surround sound audio, will be shutting down. Notably, this is the first communication from Google’s Vice President and General Manager of Stadia, Phil Harrison, in well over a year.

The primary reason Harrison cites for the shutdown is that “it hasn’t gained the traction with users that we expected.” Reporting in early 2021 indicated that Stadia missed its user targets by “hundreds of thousands.”

One crucial aspect that Stadia customers will want to know is that all purchases made, including hardware bought through the Google Store and all games & add-ons purchased through the Stadia Store will be refunded in full. Notably, as laid out in an FAQ, if you purchased your Stadia hardware from a physical retailer such as Best Buy or one of the two Google Stores in New York, those are not eligible to be refunded.

Additionally, Google will not be refunding the costs of Stadia Pro subscriptions. That said, if you were an active Stadia Pro member when today’s announcement was made, you’ll be able to continue using the benefits of Stadia Pro for free until the final shutdown date.

Games will continue to be available for existing Stadia customers to enjoy until January 18, 2023, while the process of refunds is set to complete by mid-January. As you’d expect, all current Stadia game pre-orders are now cancelled and will not be charged to your account.

Going forward, it seems that Google does not intend to let go of the technical achievements of Stadia. In the announcement post, Harrison makes direct mention of making it “available to our industry partners,” implying that Google Cloud’s Immersive Stream service, used by the likes of AT&T and Capcom, will continue to operate.

Today’s shutdown announcement comes less than two years after the winding down of Stadia Games & Entertainment, Google’s ill-fated effort to create original first-party and second-party games for Stadia. Following that shutdown, momentum for the service faded quickly, with next to no AAA game releases in 2022.

Interestingly, work on new Stadia features has been ongoing even in the last few months. For example, our APK Insight team spotted the arrival of 1440p resolution streaming weeks ahead of launch, and more recently there were signs that the recent “Party Stream” feature would be coming to Android.