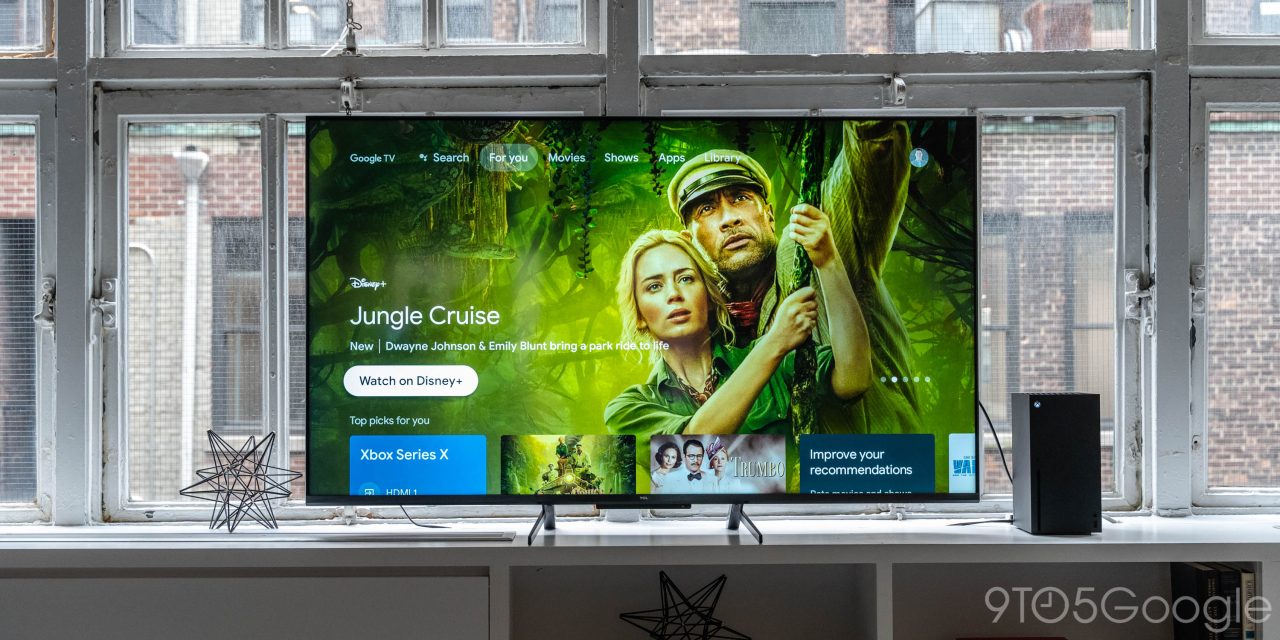 The smart TV market has largely consisted of a handful of popular platforms, and as we move forward, growth is becoming more and more difficult for smaller players. Now, Google TV is set to face a new challenge, as Samsung and LG are expanding their Tizen and WebOS-based platforms to other smart TV brands.

Both Samsung and LG announced over the past week that they will expand their respective smart TV operating systems, Tizen and WebOS, to other TV manufacturers. The platform will be licensed out to be used on other brands. Historically, both Samsung and LG have restricted these platforms solely to their own smart TV lines.

In LG’s case, “WebOS Hub” will expand to a “network of 200 partner brands” which includes names such as Seiki, Eko, Stream System, Konka, Aiwa, and Hyundai. However, this won’t be the exact same experience as what you’d find on LG TVs but rather a customized version designed for third parties.

webOS Hub makes it possible for brands to customize the user interface (UI) in a variety of ways, such as fine-tuning the Home screen by selecting the color scheme, applying a visual style consistent with their identity or inserting a logo for visibility. By providing the capability to tailor webOS Hub, LG is enabling smart TV manufacturers to differentiate their offerings while delivering a more expansive and enjoyable user experience.

Following just days behind LG’s reveal, Samsung has also confirmed that it will begin expanding Tizen to other smart TV brands this year. TV brands including Bauhn, Linsar, Sunny, and Vispera will adopt Samsung’s OS starting in Australia, with Italy, New Zealand, Spain, Türkiye, and the United Kingdom to follow later in 2022. Technically, Akai, Bauhn, and Linsar started selling Tizen TVs in Australia in September.

Samsung’s version of Tizen for third-party brands brings support for Samsung TV Plus, Universal Guide, and even the Bixby voice assistant.

Tizen is currently the single most popular platform for smart TVs, despite being limited to only Samsung’s first-party TVs. LG’s WebOS, meanwhile, comes in a relatively distant second. Meanwhile, Google’s Android TV OS, which is what powers Google TV, holds around 15% of the global market share.

Google TV has been pushing for a bigger footprint in the smart TV market, and analysts have predicted that this year would have a huge impact on Google TV and Roku especially. With Tizen and WebOS expanding to more brands, it puts even more pressure on other players.