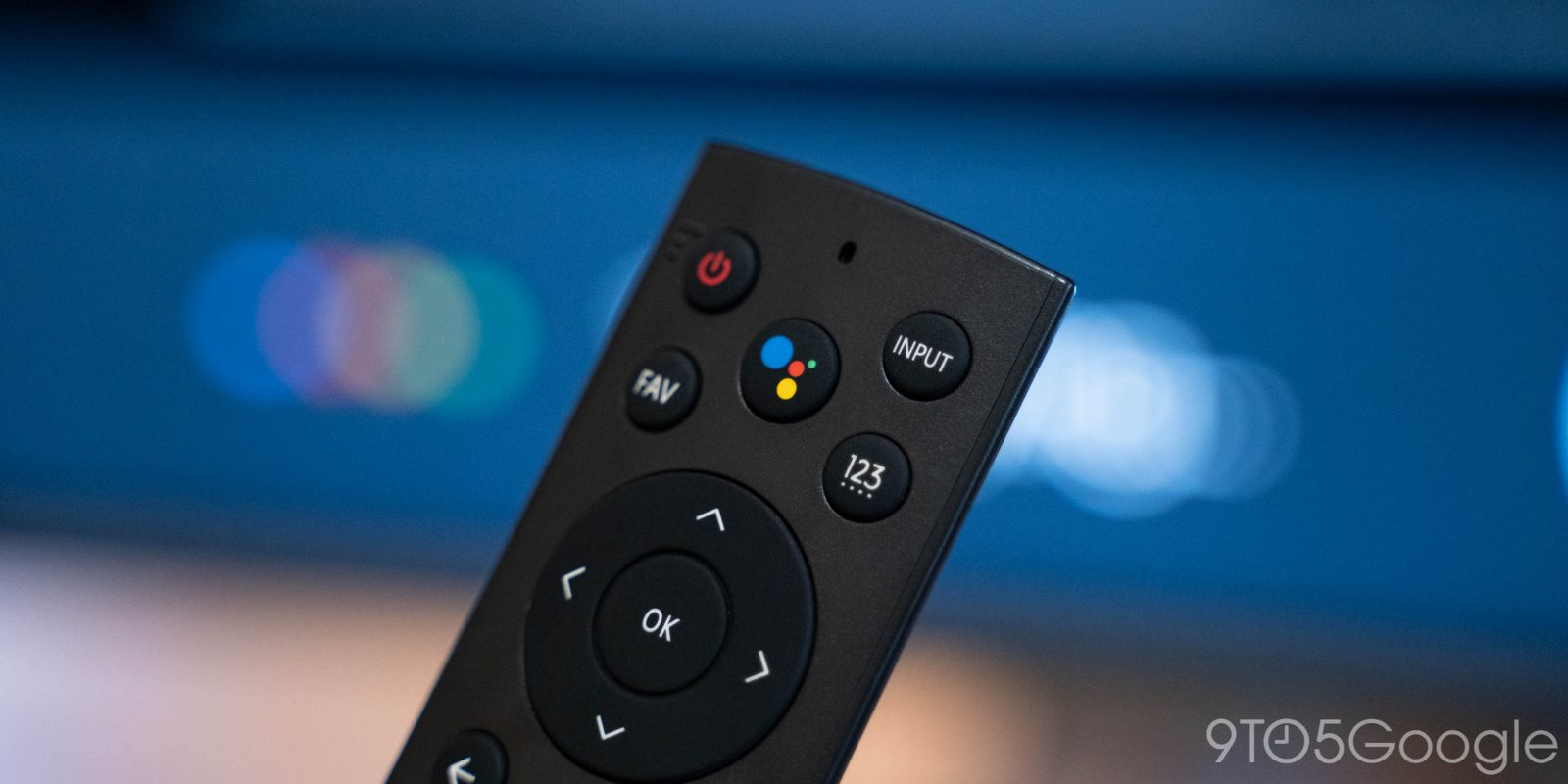 The smart TV market continues to grow in size, and on a global scale, it’s a market that’s saturated with different operating systems for these various TVs and brands. In a new report, one market analyst says 2022 will be a “decisive” year for smart TVs, as Android TV OS and Roku compete.

Analysts at Dataxis say (via FlatPanelsHD) that 2022 will be an important year for the smart TV market and its future, as miscellaneous smart TV platforms continue to consolidate amid the growth of Android TV OS and Roku as platforms.

Pointing to data from 2020, the firm showed the pattern that, outside of the Asia-Pacific region, Android TV OS had grown to the third-largest smart TV platform globally, and that was before the impact of the Google TV revamp was fully released to market. That same year, the growth of Android TV had outpaced Roku and the platform had nearly three times the market share, at 15.5% of the global smart TV market, excluding streaming boxes.

Samsung’s Tizen and LG’s webOS have been the two most used Smart TV platforms for years, but according to Dataxis’ new research, the Roku OS and Google’s Android TV have experienced the largest growth in 2020 and 2021, and the trend is expected to continue for 2022. Roku and Google, as well as Amazon with its Fire OS, already started licensing their TV platforms to second and third-tier manufacturers a few years ago.

Android TV OS has big potential in 2022, too, as Google has recently put more weight behind Google TV as the platform expands to more smart TV models and manufacturers. Earlier this month, Sony and Hisense announced new Google TV models coming soon, and TCL confirmed launch details for some models running Google TV while announcing that it sells over 10 million smart TVs with Android TV OS annually. Just prior to that, TCL also started selling a lineup of affordable Google TV models in the US.

Google further recently announced that Android TV OS has grown considerably over the course of 2021, with over 110 million active users and a growing list of partners.