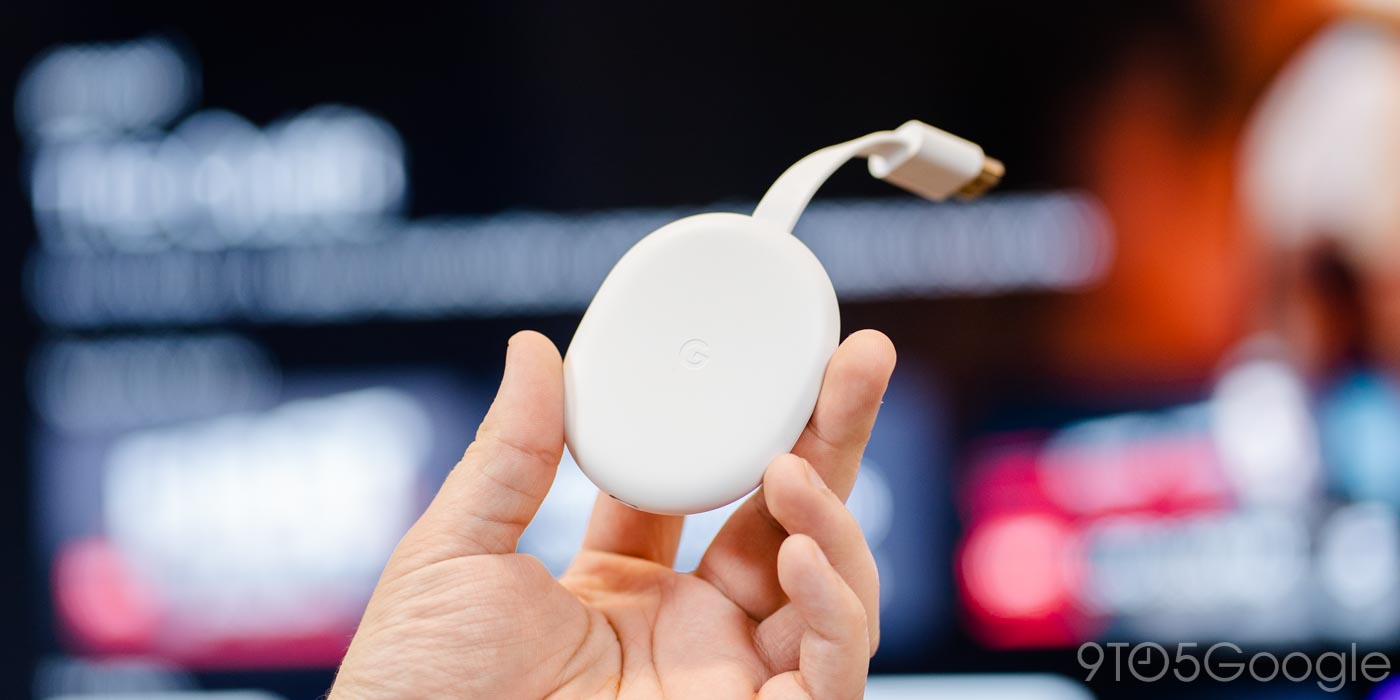 It’s actually happening. After nearly two years and very few updates during its lifespan, the Chromecast with Google TV is getting updated to Android 12.

Google confirmed to 9to5Google this week that the Chromecast with Google TV (4K) will be updated to Android 12 in the not-too-distant future. An exact timeline was not provided, but the update is incoming.

Why is this such as big deal?

The Chromecast with Google TV first launched in October 2020, almost two years ago, and has only received a handful of updates in the time since. Most of these updates have been merely security patches and bug fixes, as well as app-based updates that delivered features such as user profiles.

Updates have been far and few in between, to say the least, especially as time has gone on. The leading theory as to why Google’s streamer has been neglected in this regard has been due to storage limitations with the device. The Chromecast shipped with merely 8GB of storage, and it doesn’t take long to fill up that storage with apps. As our Kyle Bradshaw so aptly pointed out a while back, storage fills up so quickly, it’s often difficult to keep apps updated, much more so the system itself.

How is Google working around this limitation?

We asked the company, and a spokesperson pointed back to some previously-announced improvements being made to Google TV to handle storage. But there are no specific changes being made around this update in particular.

What does Android 12 bring to Google TV? Honestly, not a whole lot. Most new features for Google TV come via app updates rather than full system updates, but there are a few key changes. As we broken down last year, the update brings support for camera/microphone privacy indicators and blocking, 4K UI support, and a few other minor tweaks.