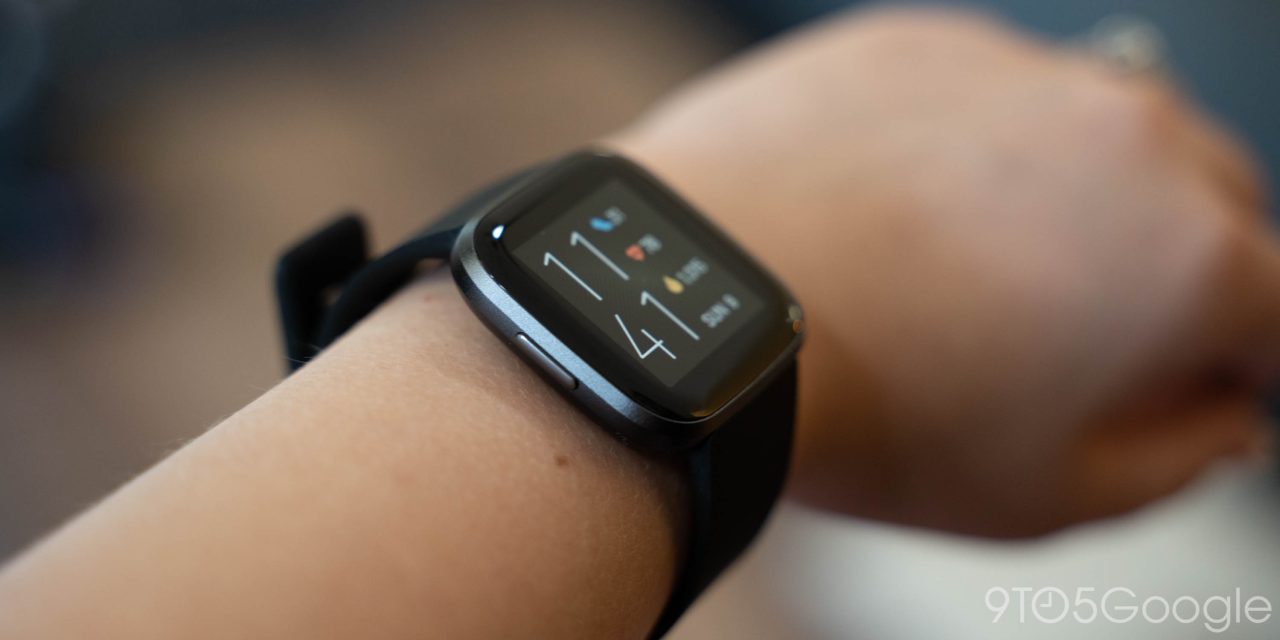 Fitbit’s wearables have set a standard for efficient and reliable fitness trackers over the past few years. Going against the grain, Fitbit’s latest Versa 2 update seems to have broken key functions of the fitness tracker, including heart rate and sleep tracking functions, or even bricking it all together.

The Fitbit Versa 2 is three years old now, releasing sometime in late 2019. Since then, Google has manufactured a couple of iterations beyond the Versa 2 under Fitbit’s name with the Versa 4 being the latest fitness tracker with some really great features and accurate sensors – though it has some of its own issues.

That isn’t to say Fitbit’s older devices aren’t worth something – we rather feel quite the opposite, with Fitbit being known for previous-generation trackers that work well. That, of course, makes the news that a recent update (v35.72.1.23) is breaking some key functions that much more surprising (via PiunikaWeb).

According to reports from users, the latest update is completely breaking devices, hindering main features like basic heart rate and sleep tracking from working properly while also causing unresponsive screens for others. Of course, that’s something that can be fixed.

Other reports from users note that the Versa 2 update actually entirely bricks the wearable, making it impossible to use. When a device like the Versa 2 is bricked, you can’t do anything with it. That includes updating it with a software patch if Fitbit were to come out with one. The update looks to have been taken down since, and it doesn’t look like everyone who installed this update was affected.

In response, it looks as though Fitbit is trying to do some firefighting by offering coupon codes for new devices, rather than offering a fix to the three-year-old wearable.

If you’re experiencing a bricked Versa 2, you’ll likely want to contact support. For those with broken features, there may be the possibility of a software patch in the near future, though Fitbit hasn’t specified when that would come, if at all.