Fitbit Sense 2 and Versa 4 have no music playback, lose Wi-Fi 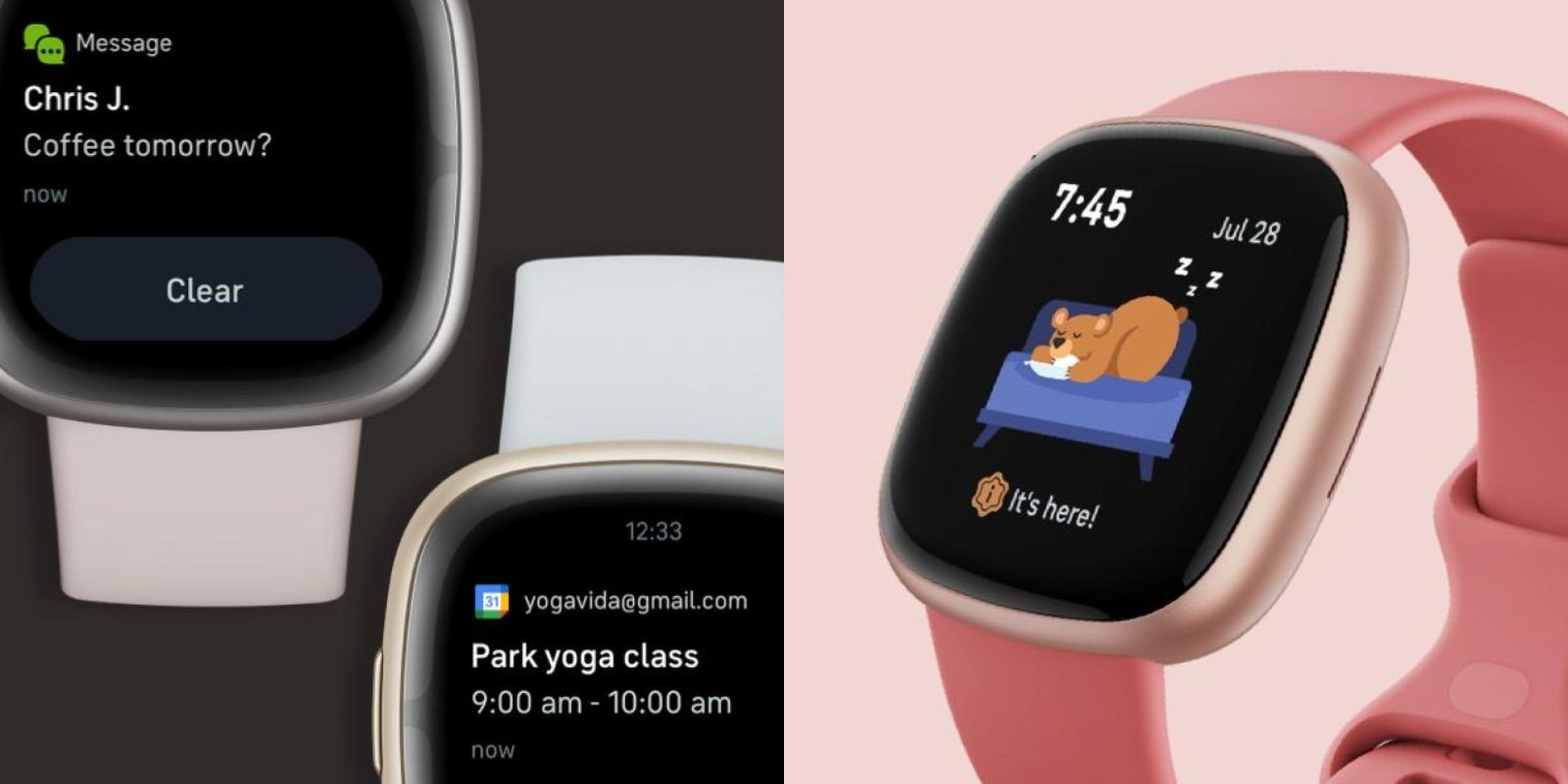 The Fitbit Sense 2 and Versa 4 feature an interface heavily inspired by Wear OS 3, but they otherwise lack key features, like offline music storage, playback, or even control, while Wi-Fi is disabled.

Fitbit notes the presence of “WiFi” under the “Sensors & Components” section of the Specs page for both the Sense 2 and Versa 4. However, it immediately says “deactivated, cannot be turned on” in parentheses.

Additionally, the “How do I connect my Fitbit watch to Wi-Fi?” help article confirms that “this feature isn’t available on Fitbit Sense 2, Fitbit Versa Lite Edition, or Fitbit Versa 4.”

This is unfortunate as Wi-Fi makes possible “faster firmware updates” compared to Bluetooth – in our experience, quite a drastic difference – which is the only option now for the new smartwatches. Meanwhile, Fitbit also touted that Wi-Fi connectivity allows you to “download playlists and apps.” You can still download/transfer apps (and watch faces) over Bluetooth, albeit slower.

However, the other limitation revealed here is the lack of music options on the Fitbit Sense 2 and Versa 4. For starters, the company does not mention audio playback capabilities – beyond taking on-wrist phone calls (coming later) and Amazon Alexa – on either product page.

Besides the lack of on-device storage, it’s not clear that you can even control audio playing on your phone. The manual for both the Sense 2 and Versa 4 do not mention anything about play/pause music controls or connecting Bluetooth headphones to your watch. Hopefully, this is something that’s added in a future update.

The lack of these features does somewhat hamper the Sense 2 and Versa 4’s standing as smartwatches, especially since there’s no mention of Google Assistant support to date, just Alexa. Of course, you do get on-wrist payments, Google Maps, notifications, the ability to respond to texts, and the ability to answer calls.

The removal of these features reflects how Fitbit is focusing the Sense 2 and Versa 4 (coming this week) on health and fitness capabilities with some smartwatch-esque features that perform well. However, any loss of functionality is always unfortunate and makes the new watches less of a straightforward next-generation successor. It also makes the upgrade path to a Pixel Watch more obvious.